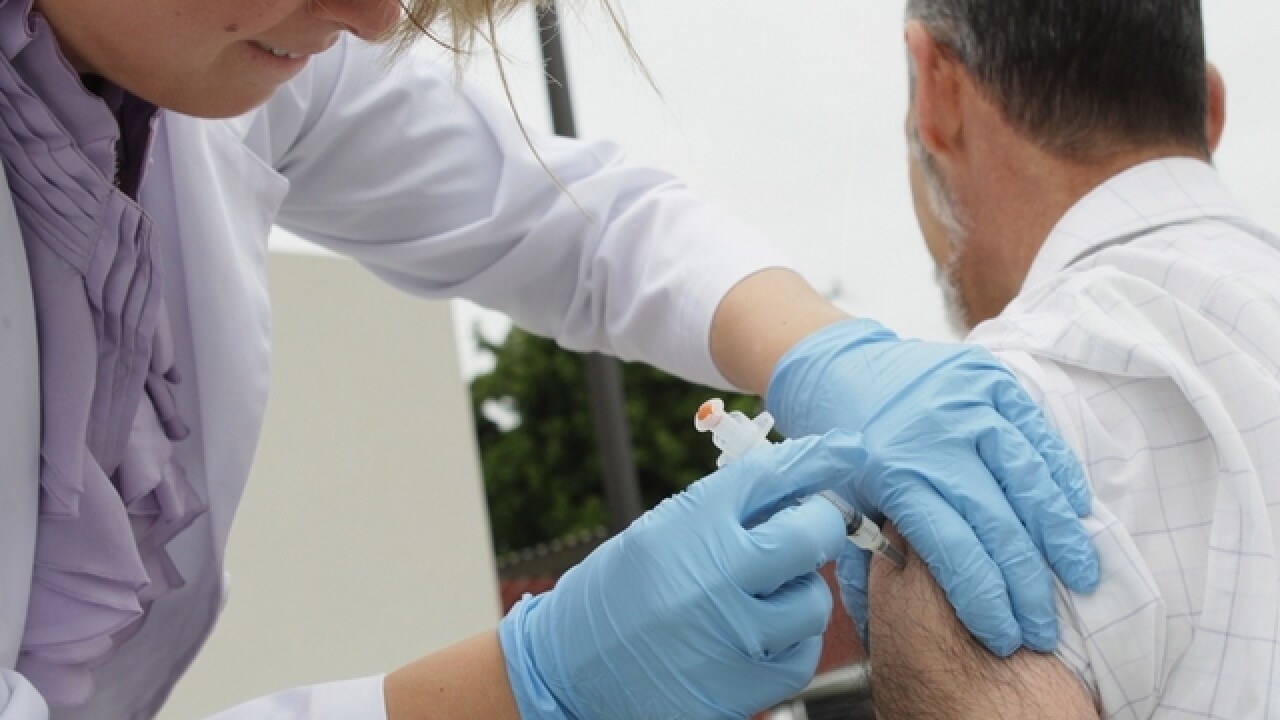 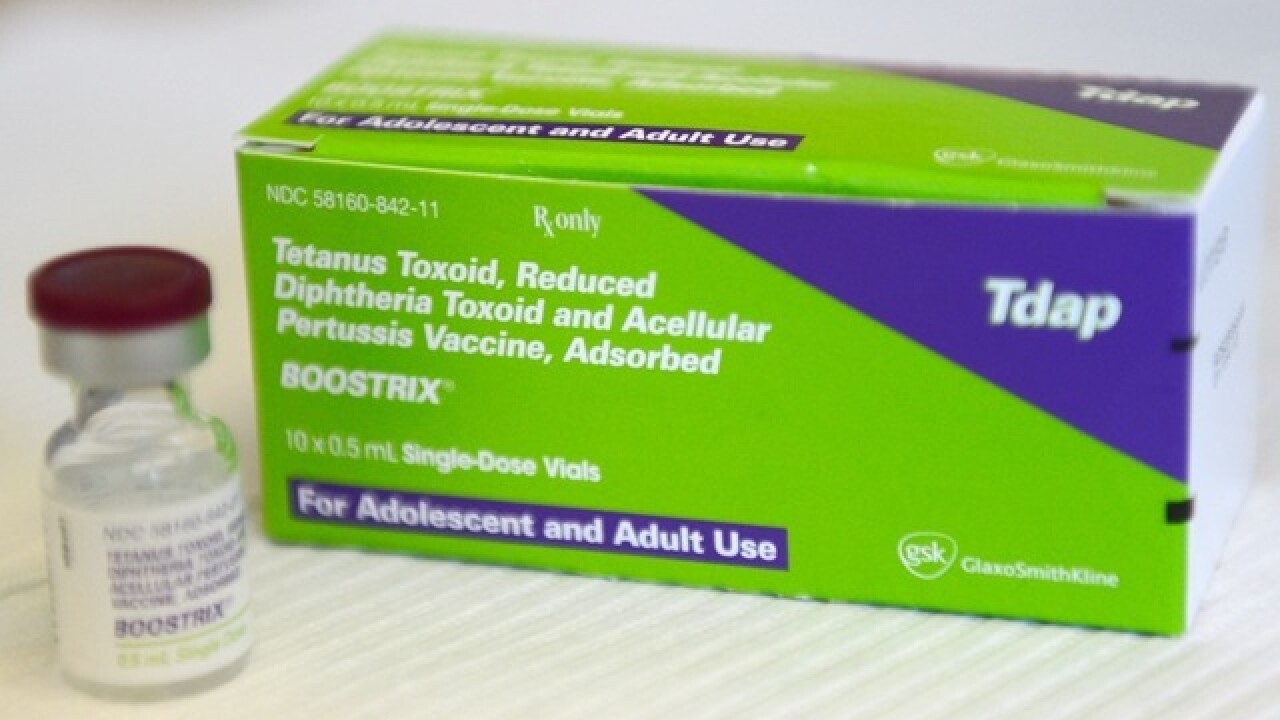 MADEIRA, Ohio -- Parents at Madeira High School are urged to watch their children for symptoms of whooping cough for the next few weeks, after a student at the school fell ill.

According to a letter emailed Friday, parents should monitor their children for symptoms until Sept. 16.

Whooping cough, or pertussis, starts out very similar to the common cold, with sneezing, a runny nose and a mild cough. The cough becomes more severe after one or two weeks, changing into rapid spells of a hacking cough that have a tell-tale “whooping” sound. These may be associated with vomiting and breathlessness.

Symptoms usually appear seven to 10 days after a person is exposed to Bordetella pertussis, the bacteria responsible for whopping cough.

A person is contagious for five days after they start antibiotics, and, according to Ohio regulations, kids have to stay home from school, daycare and other activities during that time.

Friday's letter came from the Hamilton County health department and Madeira High School; under Ohio law, the health department has to investigate when certain illnesses, including whooping cough, are reported.

Adults and children who have been vaccinated might have mild symptoms, but whooping caught can be more serious for young infants and people with a pre-existing respiratory disease. Whooping cough is most concerning for infants under age 1, with a higher instance of severe illness and even death.

The number of whooping cough cases is growing among adolescents and adults, probably because vaccine protection fades over time. Anyone older than 11 can get a booster shot of the vaccine; it's available at most doctors’ offices and many pharmacies.