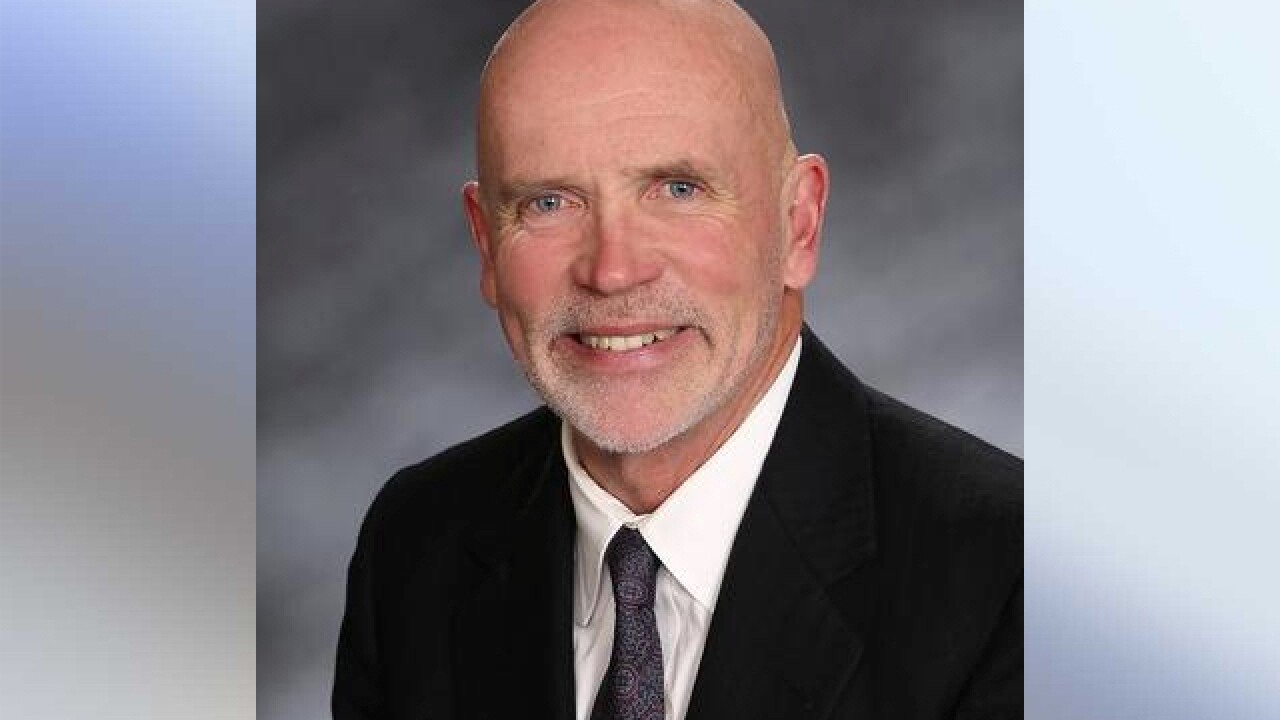 LOVELAND, Ohio -- Mayor Mark Fitzgerald put a swift end to a local PAC's recall campaign by resigning Monday night, abdicating both his mayorship and his position on City Council at a special meeting.

The Council elected Councilmembers Angie Settell and Pam Gross to the positions of mayor and vice mayor, respectively, marking the first time both of Loveland's mayoral positions have been held by women.

Fitzgerald, who had been accused by the Loveland Community Heartbeat PAC of lacking transparency in his leadership, said he had resigned in hope of making room for less weathered local leaders.

"Ten years is a long time to serve in an elected position," Fitzgerald said. "If (a term limit) is good policy for the country and the state, it should be applied to Loveland Council as well."

RELATED: Why Loveland's mayor was asked to resign

Settell, however described the grassroots campaign to oust him from his position as "a miscarriage of precisely why recalls are allowed in Loveland."

"Hopefully this closes a sad and devastating chapter in Loveland," she said. "What happened to Mark was nothing short of a travesty. … Now it is time to turn the page, move forward and continue Loveland's amazing upward momentum."

That might not be as smooth a transition as Settell hopes. Loveland Community Heartbeat organizers posted on Facebook Monday night that the transfer of power from Fitzgerald to the new mayoral team didn't satisfy them because it appeared to have been agreed upon between Settell and Fitzgerald before the special meeting began.

According to the Facebook post, PAC members plan to appear at the City Council's next meeting Aug. 22 "to ask for (a mayoral appointment) based upon consensus from all sitting Council members."