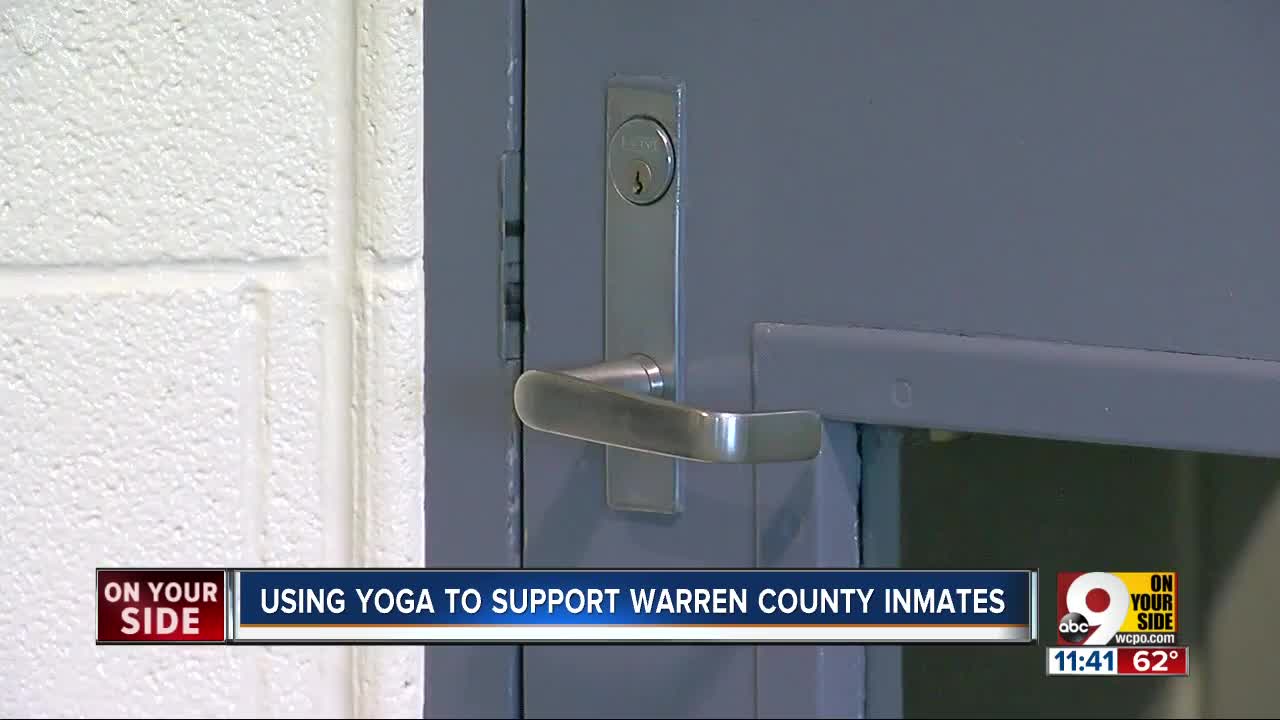 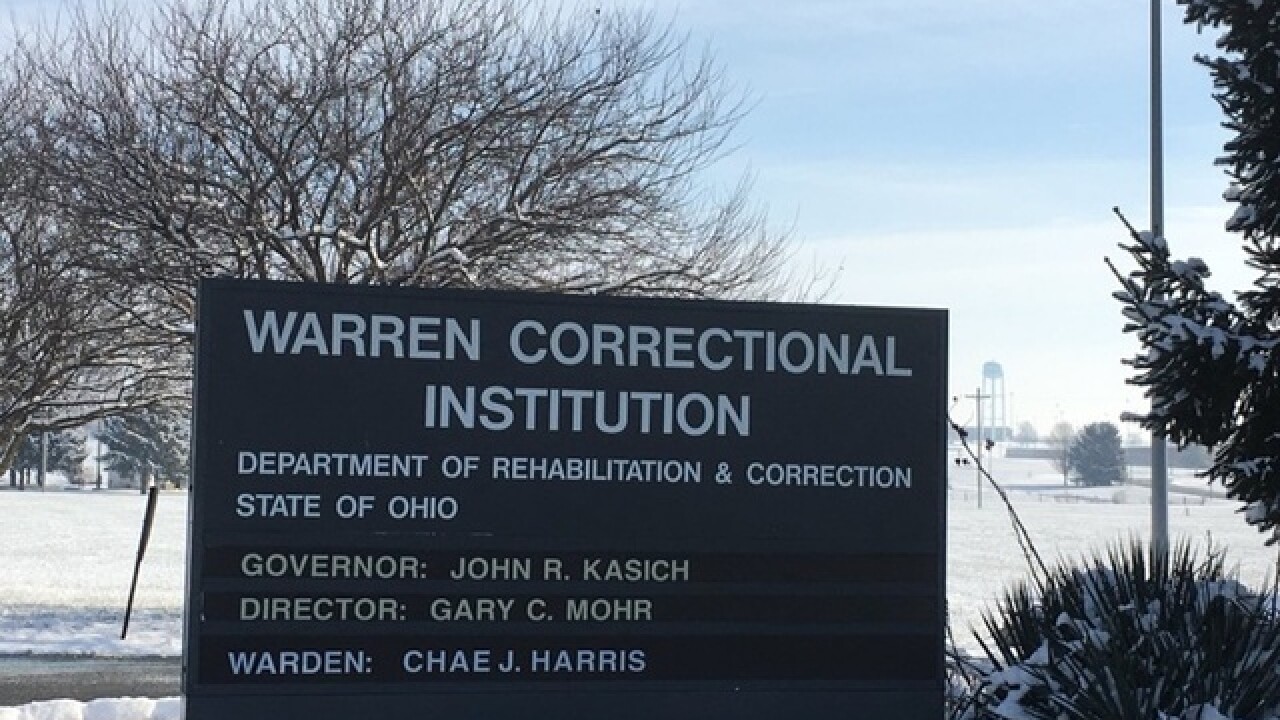 Jail can be one of the most stressful places a person can find themselves, but a group of people is offering yoga as a way to help the mental and physical health of incarcerated people in Warren County.

"We’re trying to bring the body, the mind and the spirit in cohesiveness again," Lynn Sullivan Abrams, a holistic nurse with Anam Cara Ohio, said. “Bring [sic] that understanding in and teach people not only what is actually going on with the body, but what’s going on with the mind.”

Anam Cara Ohio is a sponsor of the Prison Yoga Project, an organization that aims to support incarcerated people "with trauma-informed yoga and mindfulness practices to promote rehabilitation, reduce recidivism, and improve public safety."

"They bring the best and the most present, current practices," said Abrams. "They work with prison systems all over the country.”

Abrams already practices yoga with incarcerated people in the Warren County Jail, and she said these classes can help people handle their frustration in a more productive way.

“It also helps people to find a different part of themselves that they can step out of instead of going to using again," said Abrams. "It gives them something else as an anchor to continue moving forward with their lives.”