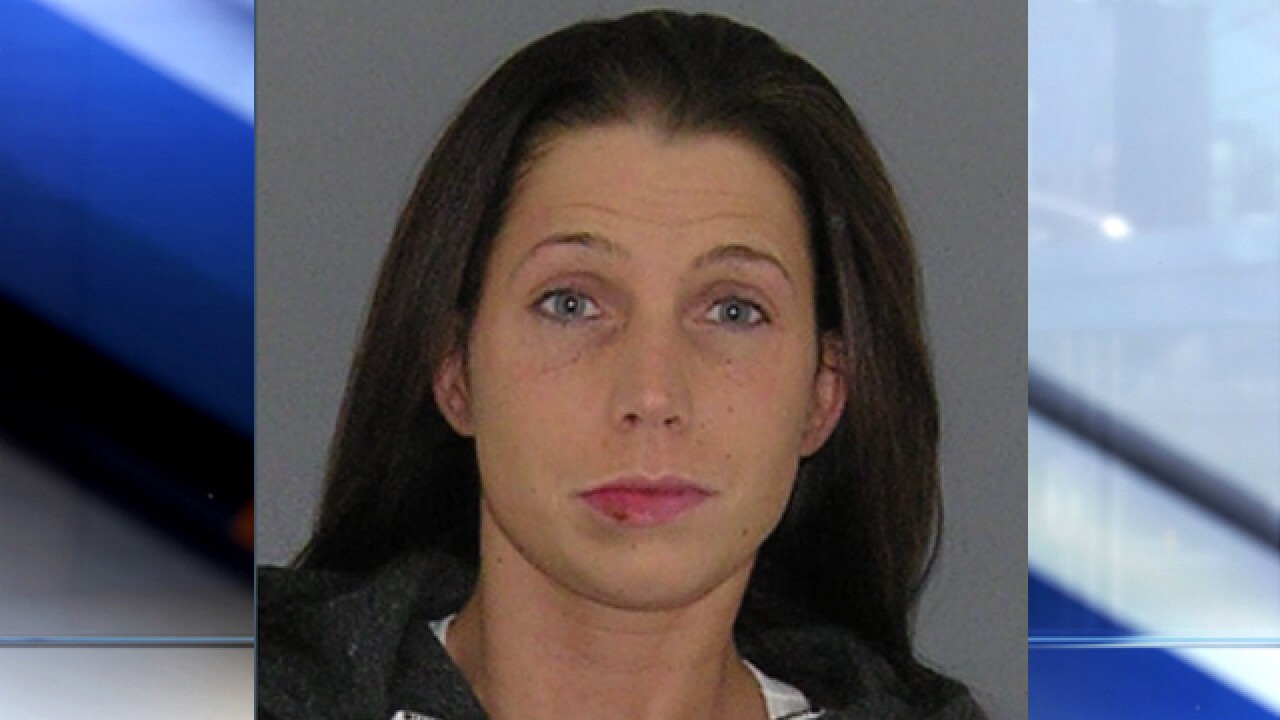 LOVELAND, Ohio -- Police arrested a woman Friday who they said drove drunk and gave a sippy cup of wine to a 5-year-old.

A police officer pulled over Elizabeth Floyd, 27, of Goshen, after she saw Floyd's car cross the center lines and hit a curb, according to court records.

Floyd was driving with a 5-year-old child in the car and admitted to handing the boy a sippy cup of wine, police said in court records. The officer found the cup of wine in the 5-year-old's possession during the traffic stop.

A test showed Floyd's blood alcohol content level at .169, according to court records.

"It boggles me as to why she would even do that?" said Stacey Endicott, a neighbor in Goshen.

Police charged Floyd with endangering children, operating a vehicle under the influence and failing to drive in marked lanes.

She appeared in court Saturday and is free on bond. Her next court hearing is in January.