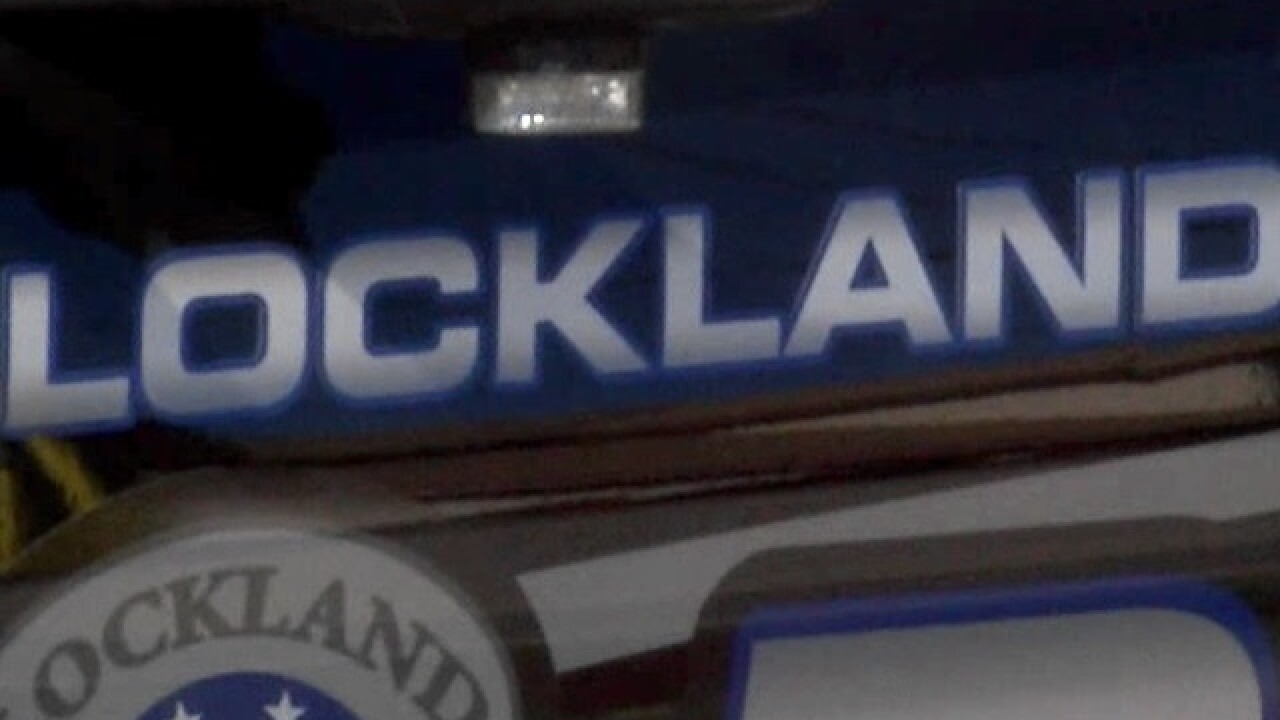 LOCKLAND, Ohio -- A driver led a high-speed pursuit from Lockland to Boone County, Kentucky, late Wednesday morning, according to the Lockland Police Department.

In a news release, Lockland Police Chief James Toles said officers were performing a traffic stop on I-75 SB when they saw a vehicle speed down the interstate and through an emergency berm, nearly striking a police cruiser.

The officers followed the driver through several jurisdictions, Toles said. Stop sticks were used, but the driver still refused to stop. Police said the driver struck several other vehicles during the pursuit.

Once the driver crossed the state line, Lockland police ended the pursuit, the press release said. The driver was apprehended by Boone County deputies.