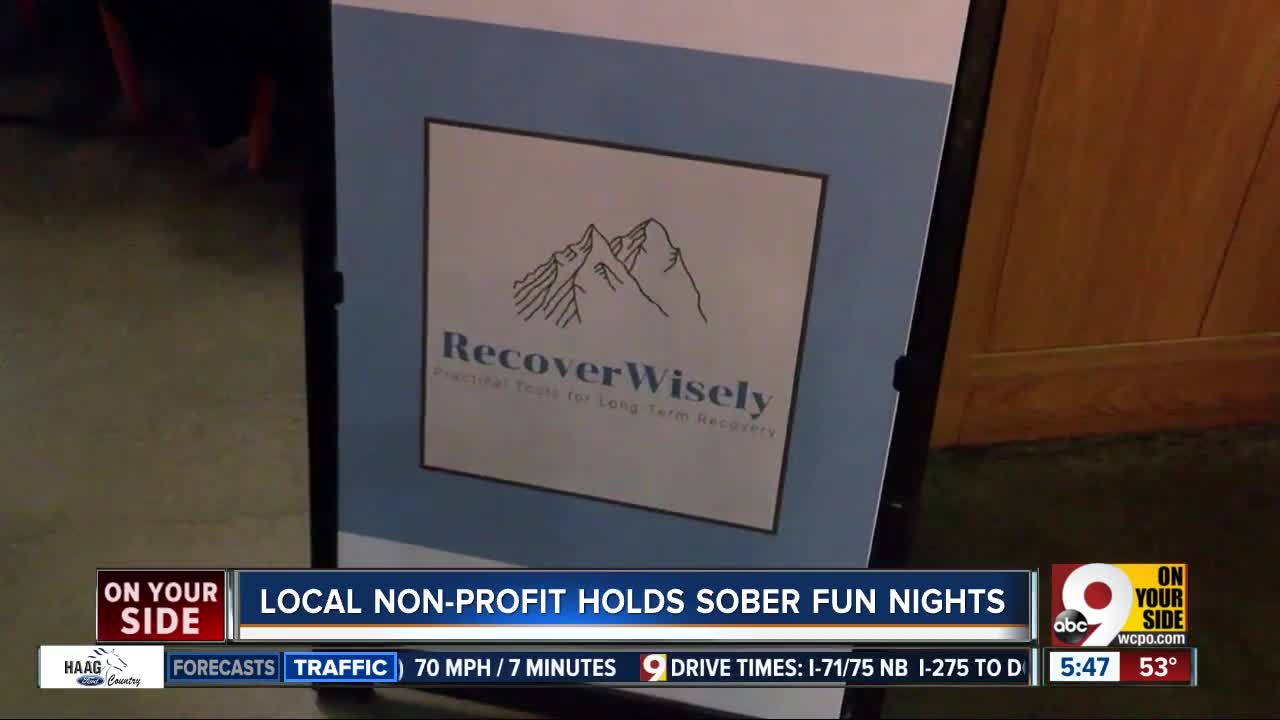 It's not your average happy hour, and it's not a recovery concept - members of the Recover Wisely group meet at Brown Dog Cafe to have fun. 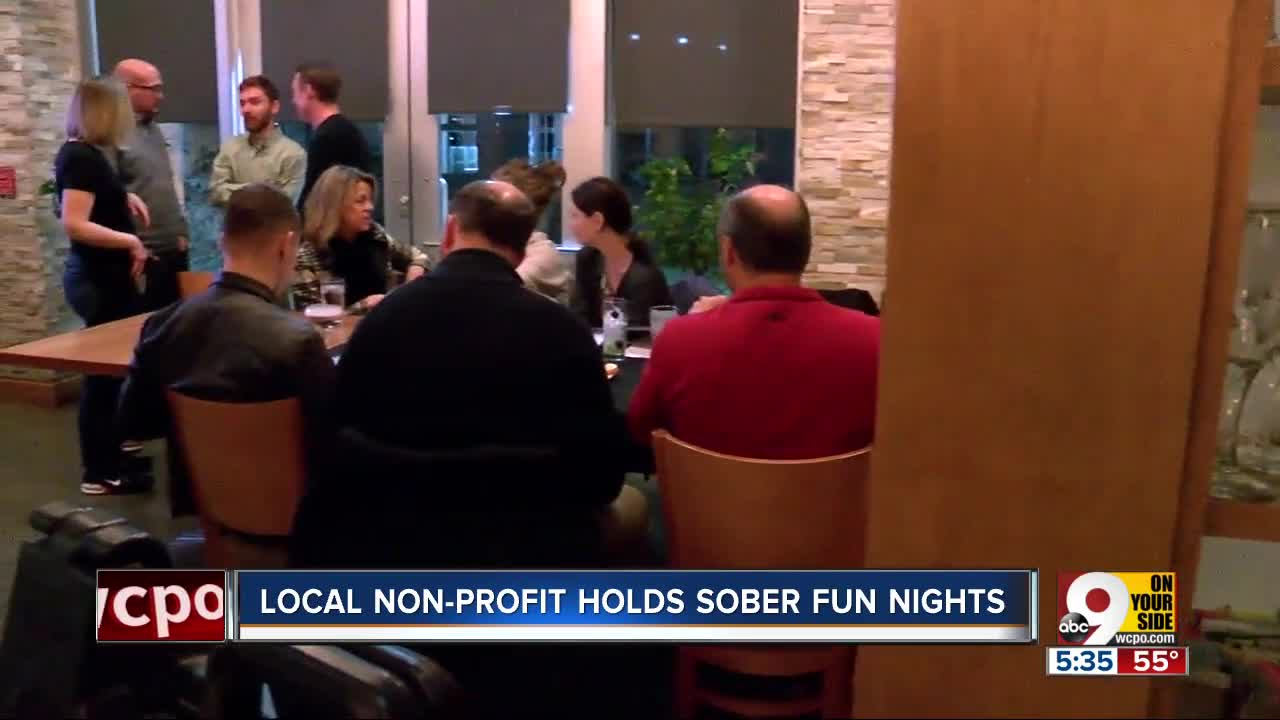 It's not your average happy hour — members of the Recover Wisely non-profit group meet at Brown Dog Cafe to have sober fun.

“The most fun I’ve had in my life is not drunk or high — it’s been sober,” said Recover Wisely’s founder Daniel Henderson.

Henderson helped start "Soberly Fun" hangouts as a way to have fun with friends without added pressure of going out to bars. At these events, Brown Dog hosts a sober bar featuring a menu free of alcoholic cocktails. Henderson is in talks with other local restaurants to spread the idea.

For attendees, it’s more than another night out; it’s part of their recovery journey. Henderson says he’s proud of the man he’s become since he started his sobriety on March 6, 2015.

“I actually like myself,” Henderson said. “I don’t hate myself, and that’s something I would’ve killed for six years before it got really bad.”

Three years later, he took on a completely different kind of recovery after falling 200 feet off a cliff in Salt Lake City, Utah.

Thanks to his doctors and a GoFundMe campaign that raised over $67,000, Henderson said he came out stronger on the other side.

“When I got sober, I was a kid on Skid Row in downtown LA," Ochoa said of his own struggle with drugs and alcohol. "I had been there for a year and a half, I was 98 pounds. I hadn’t showered in six months. I talked to myself. I couldn’t form sentences."

And because of the generosity of others, Henderson hopes to help and encourage those who also struggle through life's hurdles.

“Without that money, I don’t know if I would be sitting here and have the opportunity to provide the sober activities to the community and pay the gift to recovery forward,” Henderson said.