14 indicted on felony charges from protests 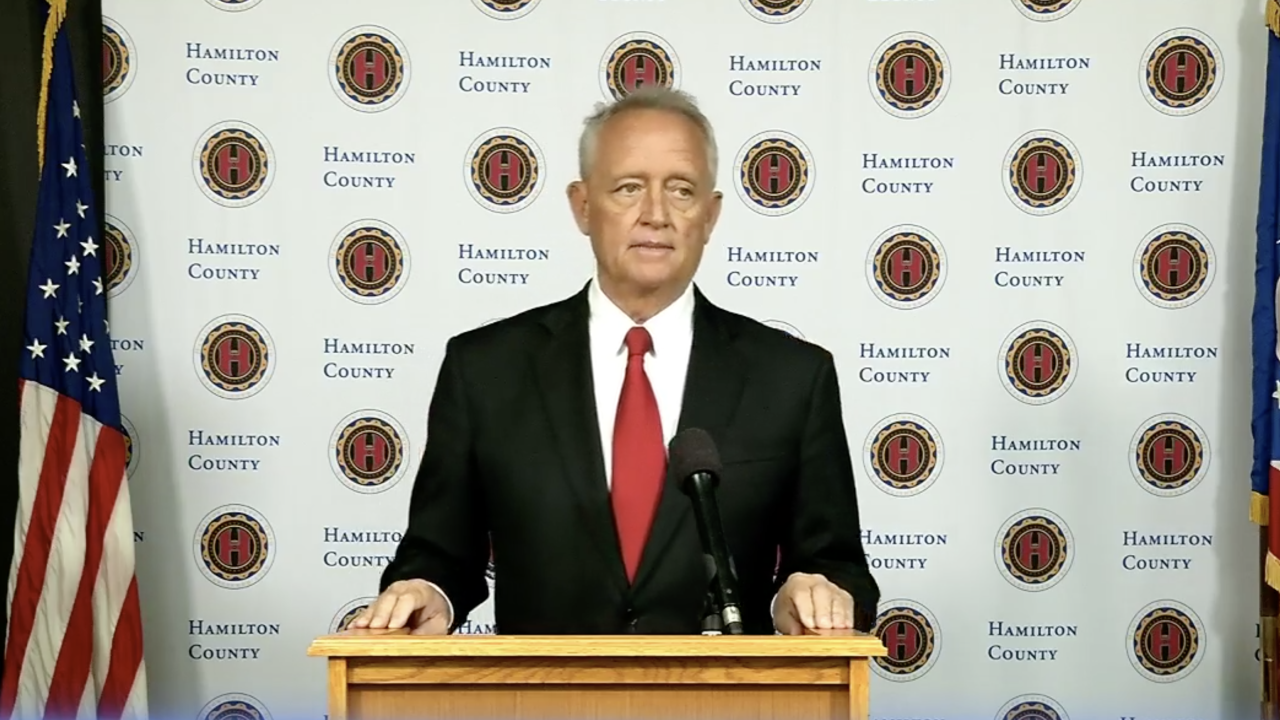 Copyright 2020 Scripps Media, Inc. All rights reserved. This material may not be published, broadcast, rewritten, or redistributed.
Provided
Hamilton County Prosecutor Joe Deters announced a death penalty indictment in the case of murder suspect Alto Miles on Friday, May 29, 2020. Miles is accused of shooting and killing four people on April 10, 2020.

CINCINNATI — 14 people have been indicted for crimes that occurred downtown on the peripheral of peaceful protests between May 30 and June 3.

Hamilton County prosecutor Joe Deters announced the charges Thursday. He said all charges are felonies that could result in a one year prison sentence.

Of the 20 charges between those indicted, seven are for breaking and entering, four are assault, three are carrying a concealed weapon, two are improperly handling firearms in a motor vehicle, two are harassment with a bodily substance and two are for vandalism. Four of the 14 people indicted face more than one charge.

Deters said 25% of those indicted were not from Hamilton County.

“There’s no question they were taking advantage of the situation," Deters said.

The announcement comes two days after the Cincinnati Mass Defense Coalition handed over a motion to the city solicitor’s office demanding curfew charges filed against protesters be dismissed.

The motion claims the curfew ordered by Mayor John Cranley was unconstitutional and most of the 500 people arrested protested peacefully.