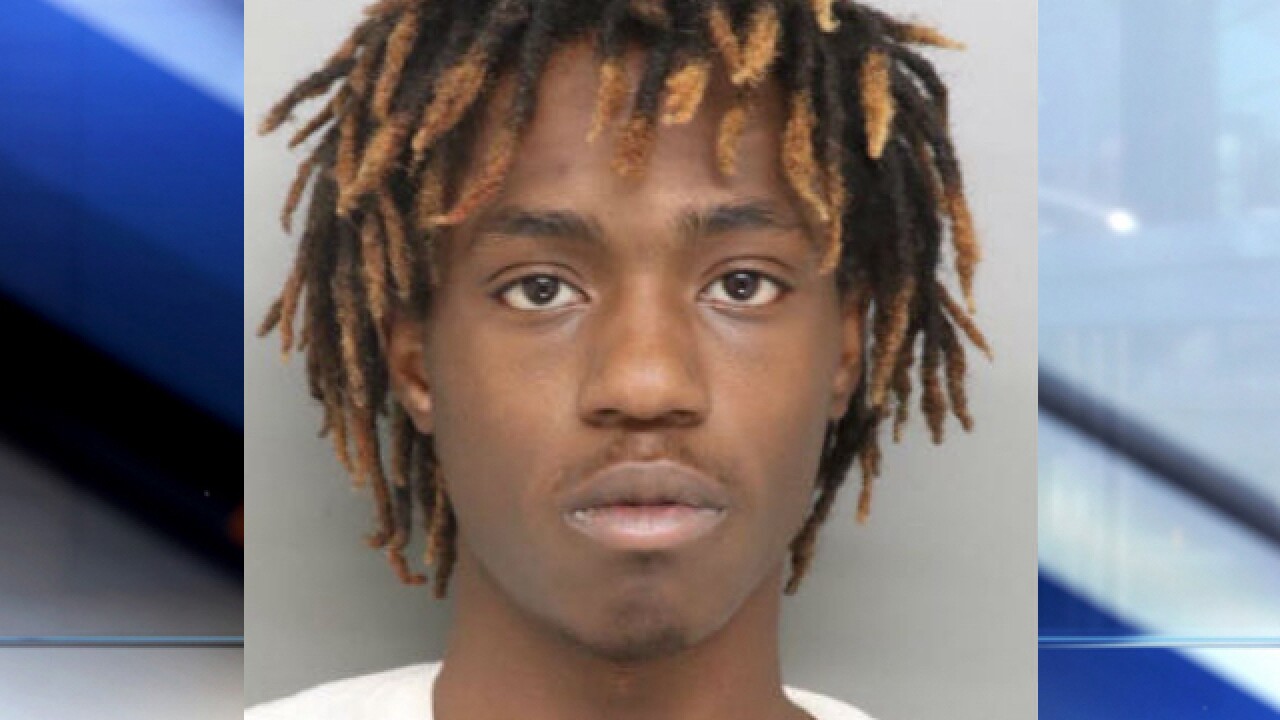 Copyright 2018 Scripps Media, Inc. All rights reserved. This material may not be published, broadcast, rewritten, or redistributed.
<p>Robert McDonald</p> 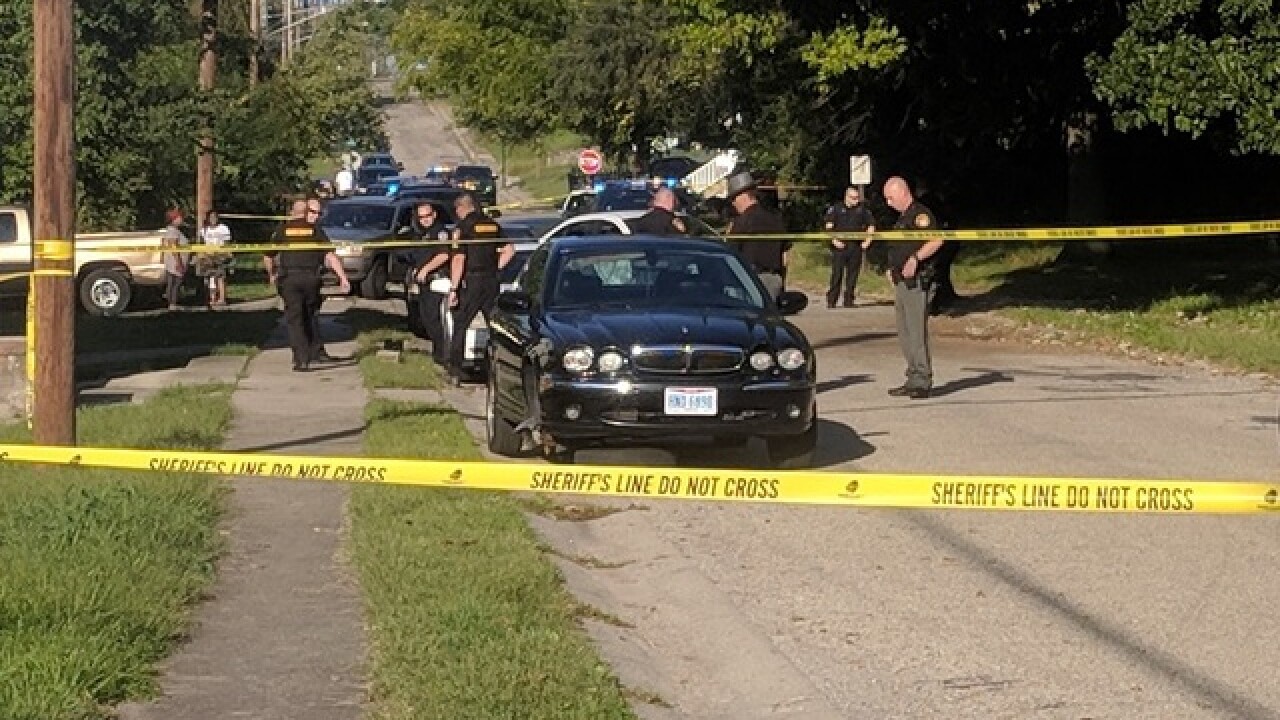 Robert McDonald, 22, is accused of shooting a woman in the hip and wounding a man in the leg in the 1100 block of Chamberlain Avenue, according to the affidavit.

McDonald was involved in a physical altercation with both victims, the detective said.  An officer arriving at the scene heard a shot and saw McDonald holding a semi-automatic handgun.

Both victims were treated at University of Cincinnati Medical Center and released. McDonald is being held at the Justice Center.