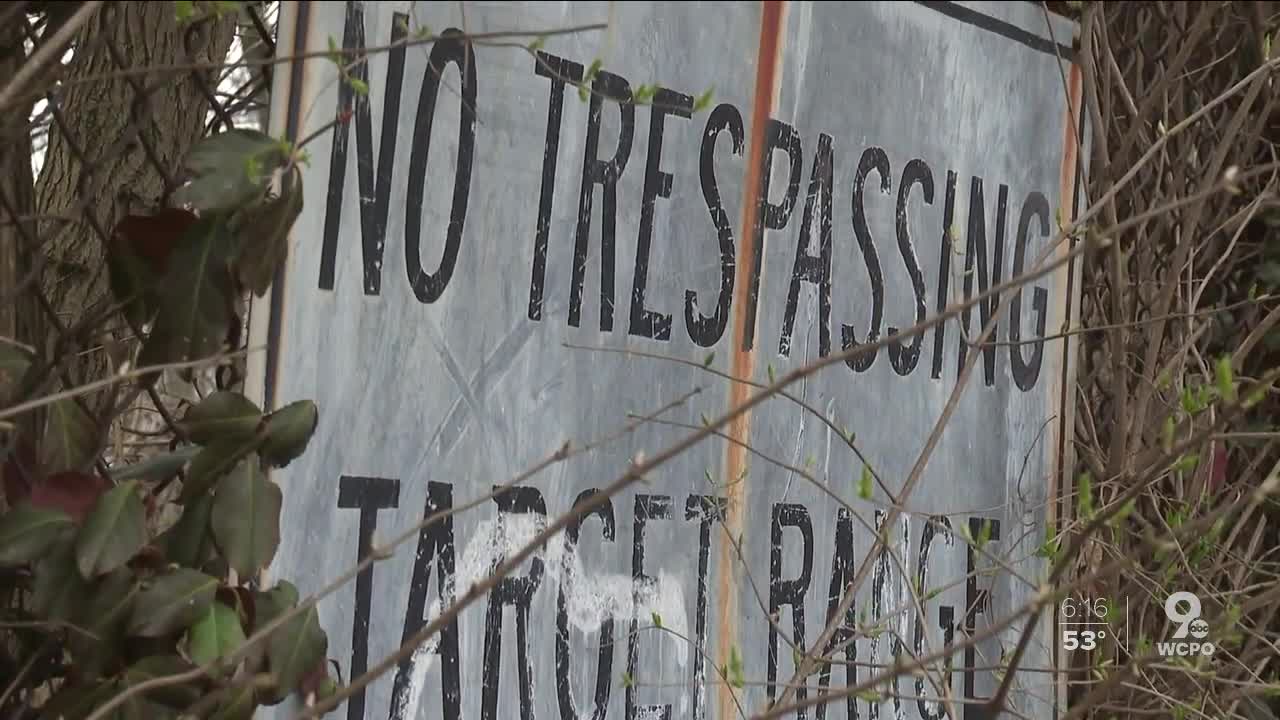 Residents complaining of noise have asked the city to move the police shooting range out of their neighborhood.

“I don’t like guns,” Lawrence said, “and I have a lot of little children. And sometimes having to answer those questions – ‘Where is it coming from? What is that? Why are they there? Why are they so loud?’”

Lawrence and other Lincoln Heights residents living near the range have heard enough and want the City of Cincinnati to relocate it or make it quieter.

“It can sound a little hectic, crazy … I would like for it to stop,” she said.

After hearing that relocating and rebuilding the range could cost $5 million, Cincinnati Vice Mayor Chris Smitherman asked for options last year. A newly-released study, commissioned by the city, suggests several ways to reduce the sound, namely:

READ the study here or below.

The costs vary for each option. According to the report, the cheapest is trees, which start at $25,000.

The most expensive is enclosing the range in a full shelter, which could top out at nearly $3 million.

The report suggests using a combination of options.

People living next door hope something can be done.

It’s such a big space and big range,” said Lyric Tooson. “I don’t know where they’d move it, but if they did, or could, it would be good for the community and the kids.”

The report will be passed along to the City Council Law and Public Safety Committee. They’ll decide how to move forward.