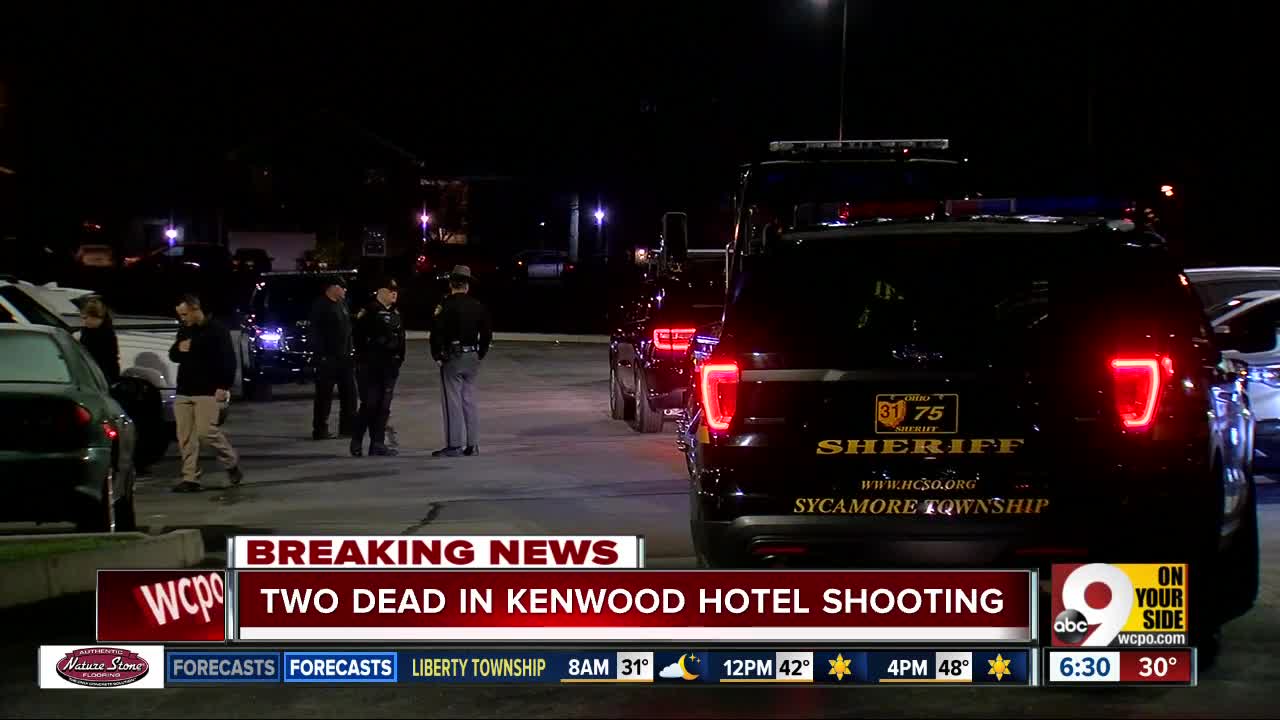 Two people were killed and another wounded in a shooting at a Hampton Inn Friday night in Kenwood. 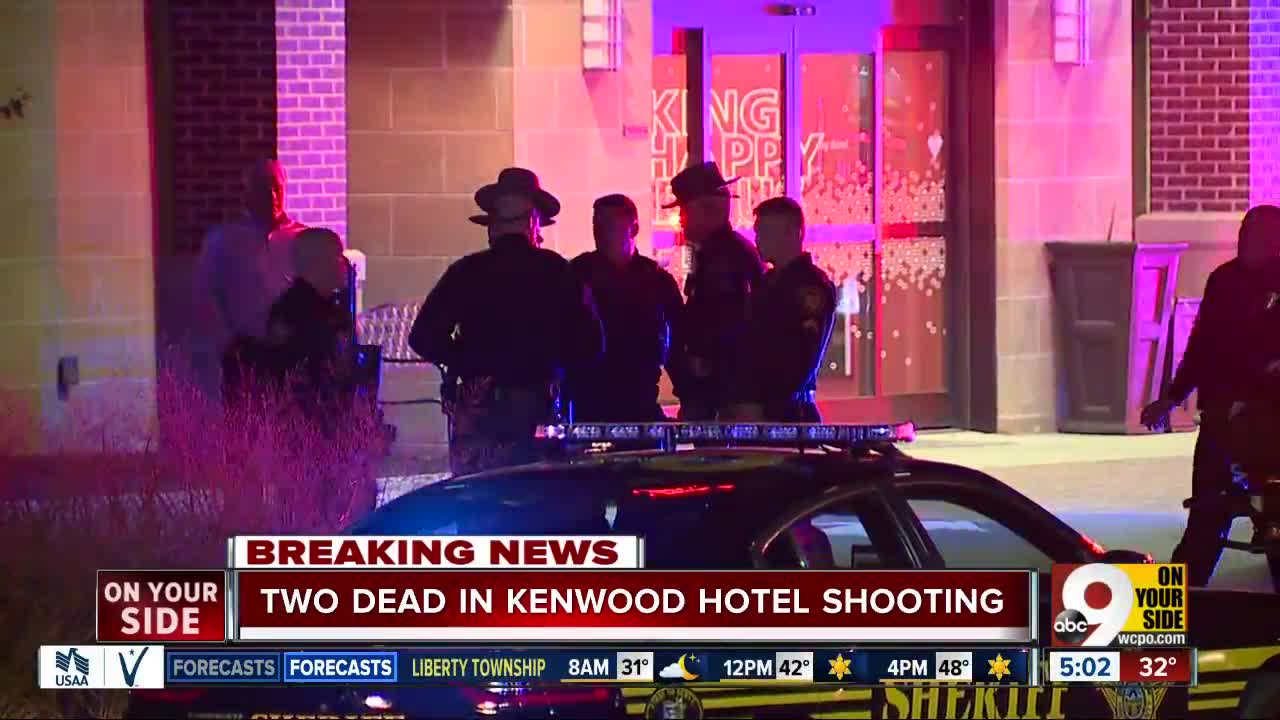 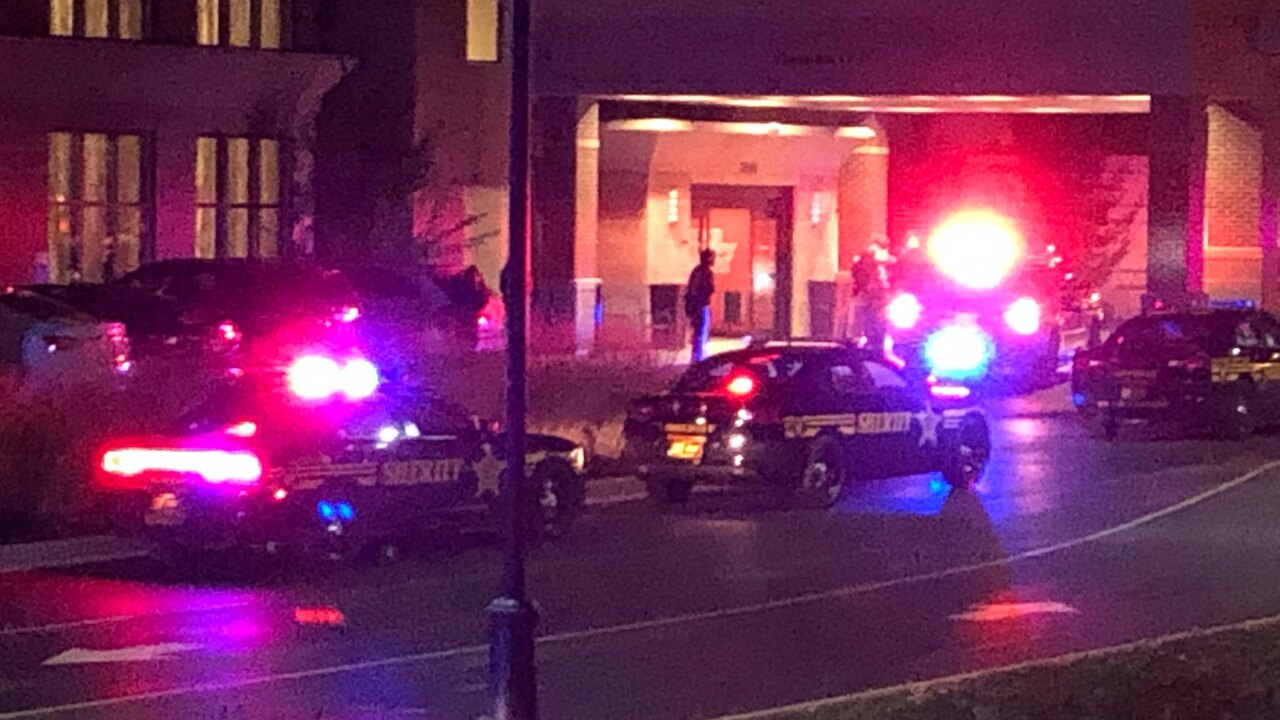 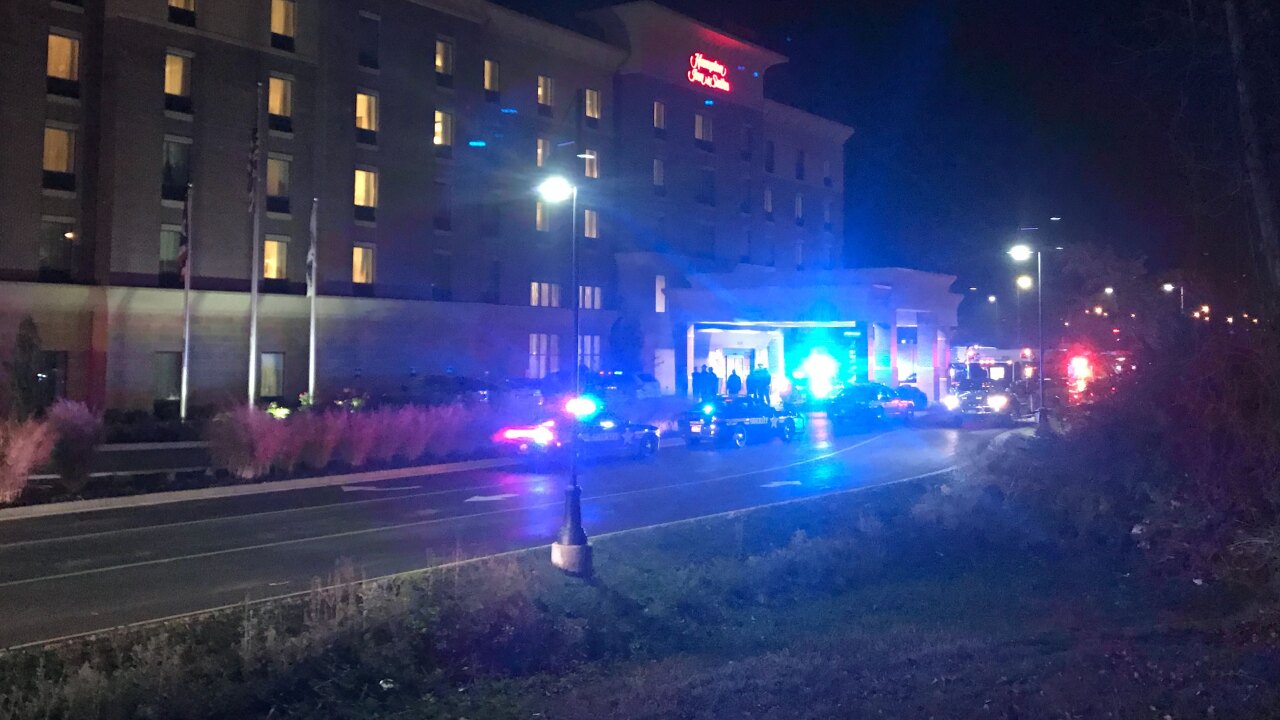 Two people were killed and another wounded in a shooting after an attempted robbery inside a Kenwood hotel Friday night.

Authorities first responded to a report of a shooting around 10:15 p.m. Fifteen Hamilton County Sheriff's Office vehicles ringed the entrance to the Hampton Inn on Ronald Reagan Drive, across Interstate 71 from Kenwood Towne Centre, by 11.

#BREAKING This is Ja’Quan Howard, 15. He was shot and killed at a Kenwood Hotel along with Taymar Jones, 20.

Photo is Howard, via family. His father says, “He was kind, a good boy. He just got invited to the wrong party.”

He is the 10th teen to be killed since May 30. @WCPO pic.twitter.com/waDnWyHzKK

An 18-year-old who was shot in the foot was treated and released from the hospital, police said.

Investigators said 10-12 people were in the room where the shooting happened, and all fled the scene.

#BREAKING Two people were shot and killed at the Hampton Inn across the street from Kenwood mall.

I’m told there was a party on the 4th floor in one room. 10-12 people were in the room when the shooting happened. All fled the scene. @WCPO pic.twitter.com/St6STnYcTL

The investigation is still ongoing.