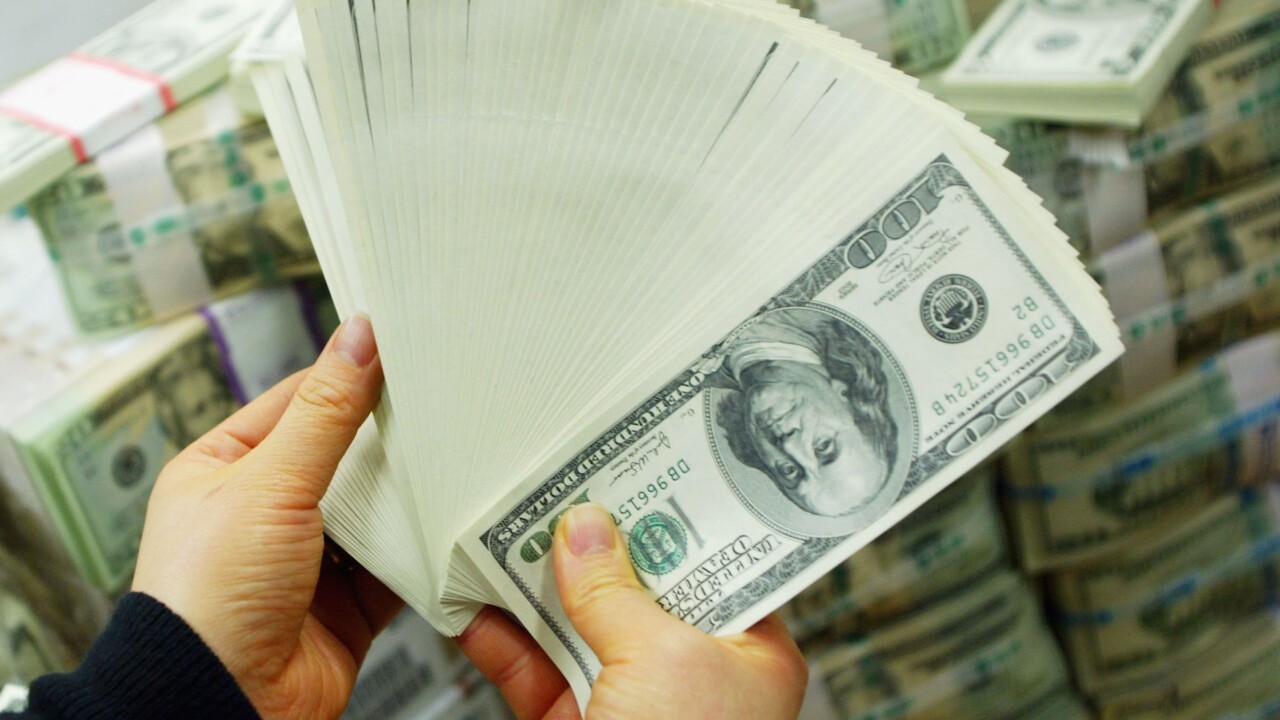 THE VILLAGE OF INDIAN HILL, Ohio — It's time to fire up your yacht, cruise to your private island and celebrate, Indian Hill residents — Bloomberg just ranked the city called "The Village" the 11th wealthiest town in the U.S.

With an average household income of $338,267, Indian Hill was the only Greater Cincinnati community to make the list of richest places, and one of just three Ohio communities to make the top 100. No place in either Kentucky or Indiana made the list.

"More than half the top 100 richest places in America were either in the New York City area or California," Bloomberg reports. "A handful of Midwest and Southwest areas made the top 20."

Indian Hill clocked in at 12th on Bloomberg's list last year, when its average household income was listed as $314,077.