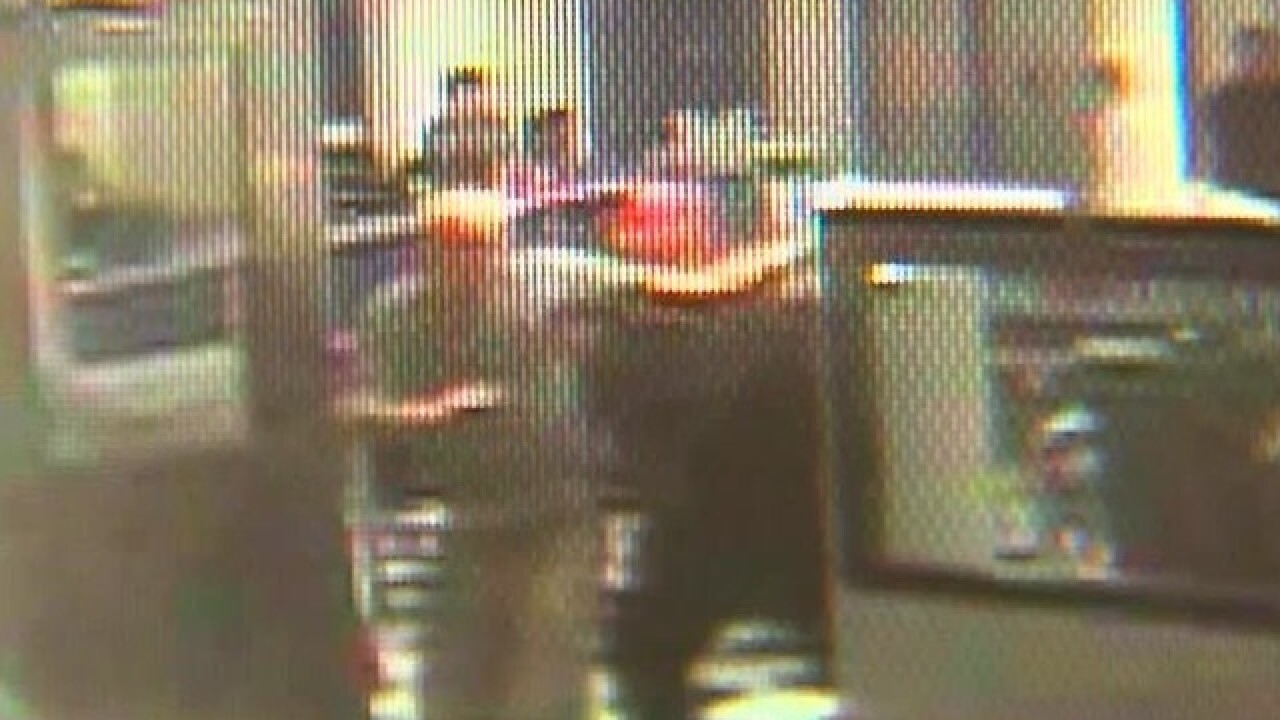 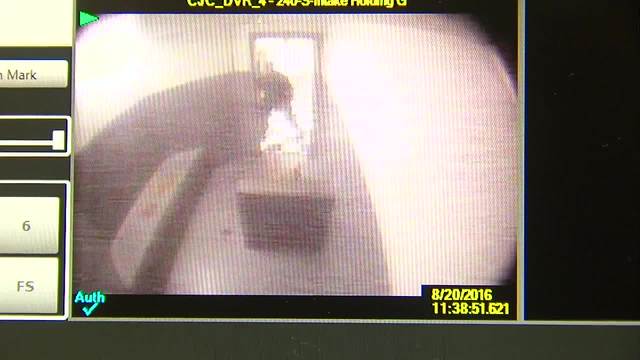 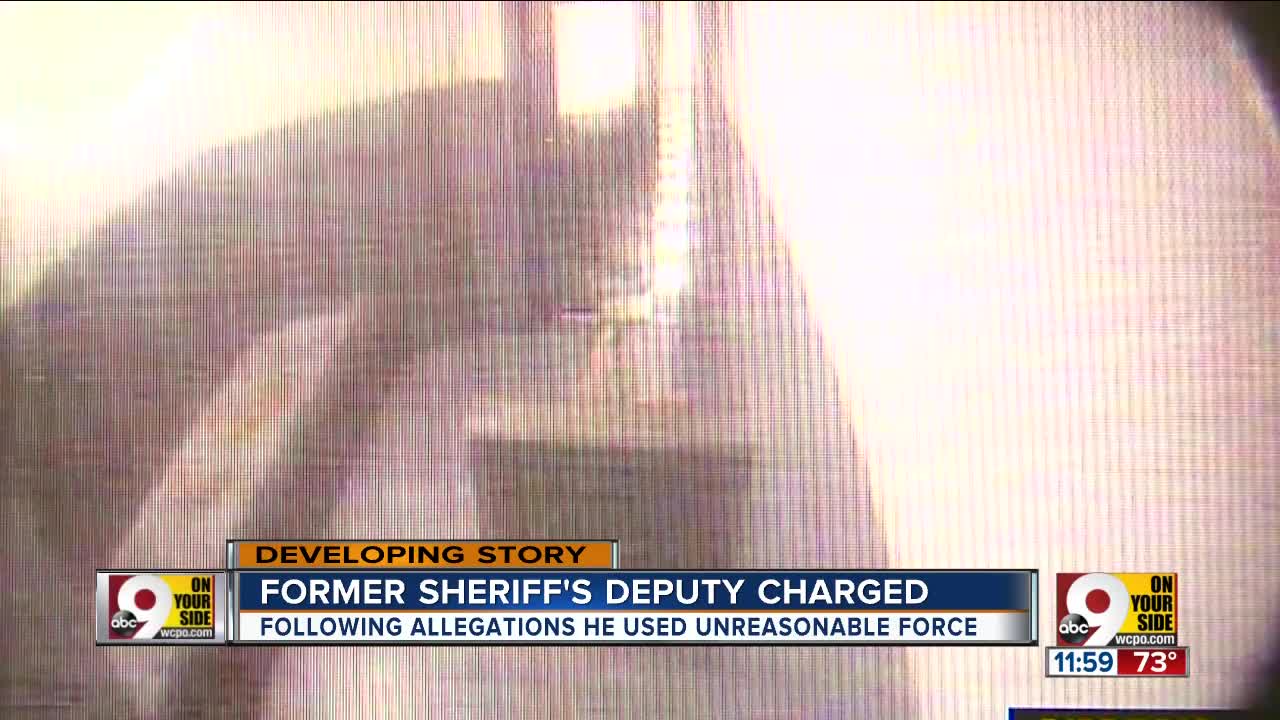 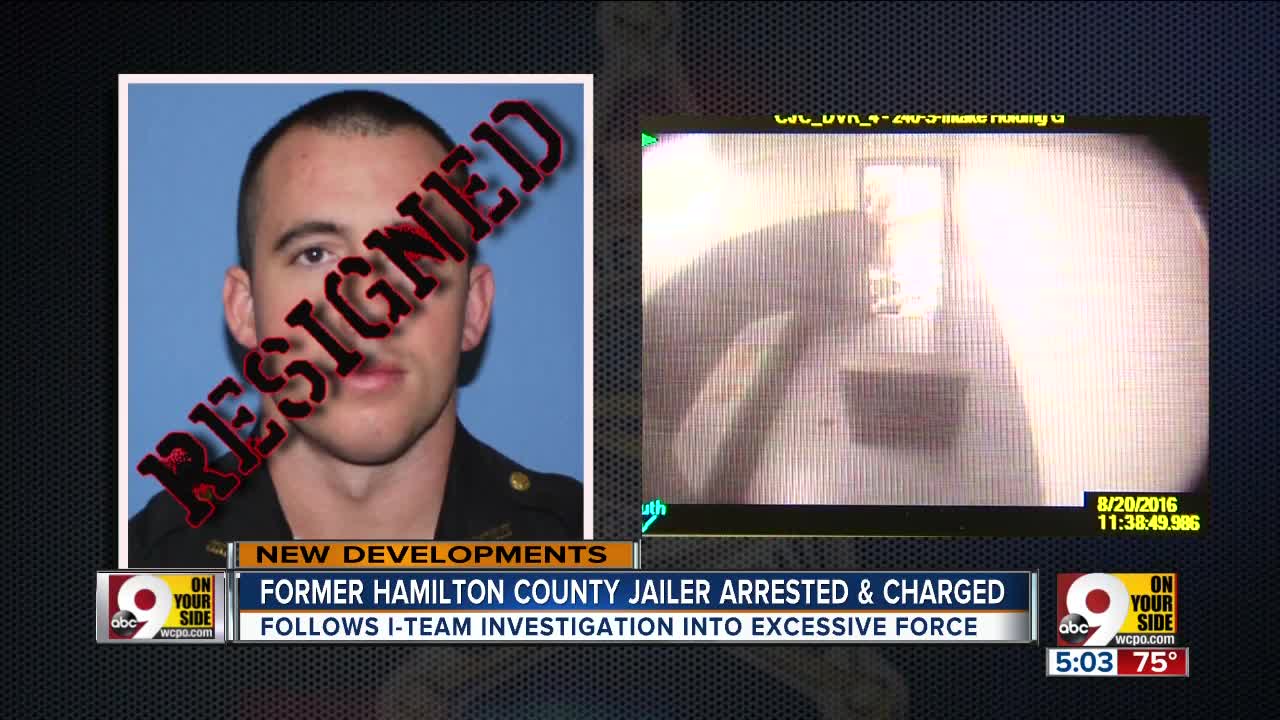 CINCINNATI -- A WCPO I-Team investigation that revealed video of a Hamilton County corrections officer pushing a 61-year-old prisoner head-first into a concrete wall led to the former deputy's arrest on federal charges Thursday.

A federal grand jury charged Jason Mize, 31, of Cincinnati with one count of depravation of rights under color of law, which is punishable by up to 10 years in prison. FBI agents arrested Mize Thursday,  according to a news release from the U.S. Attorney's Office.

WATCH the video in the player above.

Hamilton County recently agreed to pay $500,000 to Mark Myers of Silverton, Ohio, to settle a federal lawsuit against Mize and Sheriff Jim Neil in the case, even though the Hamilton County Prosecutor's Office refused to seek charges against Mize.

Myers' suit said Mize tossed him into a wall and left him bleeding in a jail cell in August of 2016. In his suit, Myers alleged he suffered cuts to his head and a broken hip. The U.S. Attorney's release said Myers suffered a broken leg.

Myers' injuries were so serious the sheriff's office sent the case to the Criminal Investigation Section. But Prosecutor Joe Deters declined to present the case to a grand jury.

I-Team: "Is it fair to say that the sheriff's office determined that a crime had occurred?"

Schoonover: "We felt it had occurred and that's why it was referred to the prosecutor's office."

WATCH another camera show Mize push Myers into the cell.

Myers'  lawsuit came eight days after an I-Team investigation revealed several instances of excessive force at the Justice Center, including Myers' case. The I-Team found Neil had disciplined 14 corrections officers for violating his use-of-force policy since he took office in 2013. Half them received counseling letters, the lowest level of discipline.

Experts said the findings raised questions about whether the sheriff hands out enough punishment when corrections officers mistreat inmates.

I-TEAM: Is sheriff too lax about excessive force?

Maj. Charmaine McGuffey, commander of the jail since 2013, said she was ousted  because she, too, questioned how Internal Affairs handled use-of-force investigations.

For the incident with Myers, records show McGuffey called for Mize to be arrested and fired.

At the time, Mize's personnel file contained no documentation of discipline taken against him for his use of excessive force against Myers.

A Sheriff's Office internal affairs investigator described Myers, then 61, as "frail." Mize, on the other hand, was a 30-year old power lifter. After Myers fell, Mize slammed the cell door so hard it didn't close, then he left the inmate moaning on the floor of the cell. Sheriff's office records show Myers was bleeding profusely from his head and had a broken hip. A nurse treated him and first responders took him to a hospital.

As part of its reporting, the I-Team obtained footage of Mize shoving Myers into a holding cell. Myers was being booked on a misdemeanor theft charge; he was later acquitted.

At the jail, nurse Shari Battle interviewed Myers before he could go into a cell. The interview is a normal part of the intake process, and Myers declined any medical treatment. Myers' lawsuit says he asked Battle if he could get his cellphone to call his family.

The sheriff's internal investigation report said Myers was "emotionally upset, belligerent and wanted to use the phone." According to a transcript of her interview with an investigator, Battle said Myers wasn't acting any more upset than anyone else being booked into jail. His behavior, Battle said, wasn't unusual. Both Battle and Myers' lawsuit say he wasn't profane or aggressive.

Investigators determined Mize pushed Myers toward the cell; Myers resisted "because he had an unknown injury to his low extremities and was unsteady on his feet," their report said.

Mize then shoved him head-first into the holding cell, the report said. Myers hit a concrete half-wall.

According to the sheriff's report, Mize told a sergeant he "had to toss someone into the cell," but that he didn't use force and the inmate wasn't injured.

When Myers cried out for help, Battle called for a life squad. She recalled telling a co-worker, "I hope he's not dead."

A supervisor told Mize to start filling out paperwork on his use for force, the report said.

"It looks as if it's a pretty egregious use of force case," Christine Cole said. Cole is vice president and executive director of the Crime and Justice Institute, which provides nonpartisan policy analysis, consulting and research on public safety.

The I-Team has made repeated attempts to get a comment from Mize, but he has not responded.

Myers' lawsuit was the second federal suit filed against Mize while he was a corrections officer at the Justice Center. The first, which also named other officers, was for an incident at the jail in January 2008. At that point, Mize had been working for the sheriff's office for just five months; he was still on probation. The sheriff's office paid out a monetary settlement. There is no record of the incident in his personnel file.