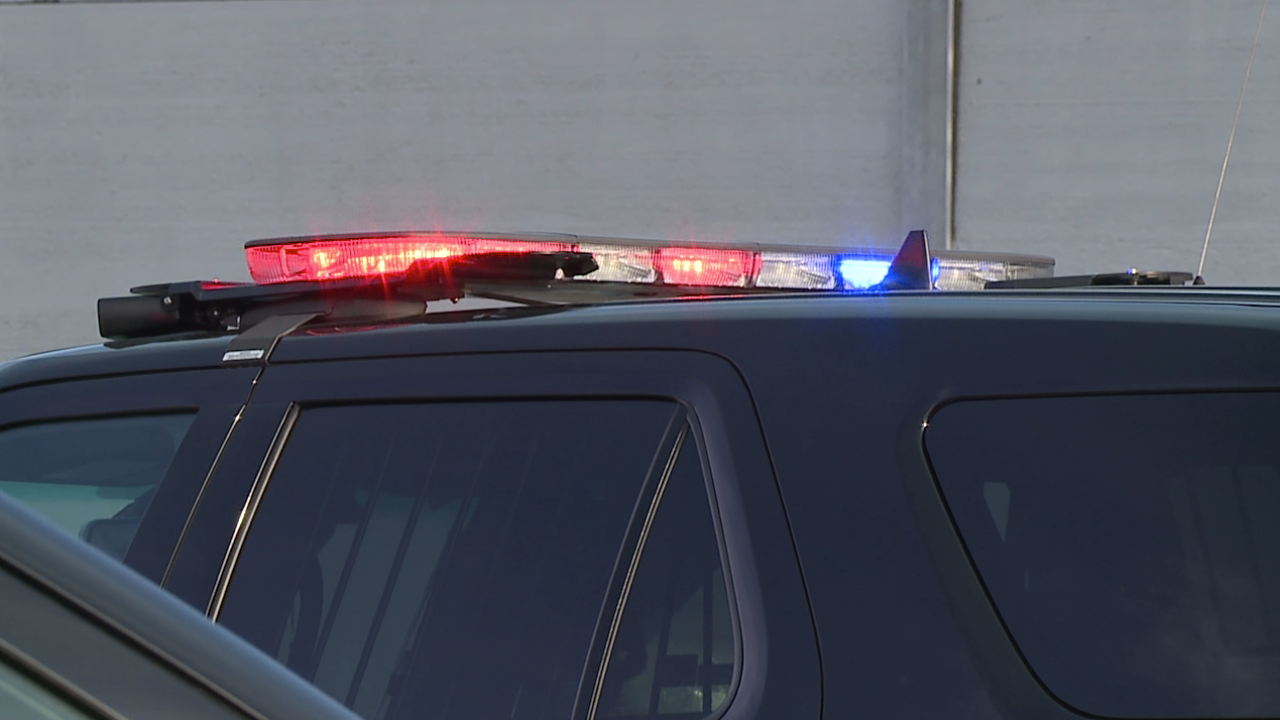 HARRISON, Ohio — An officer with the Harrison Police Department is recovering this morning after he was struck by a car outside of a high school Wednesday afternoon.

According to police, Joe Willig was directing traffic outside of William Henry Harris High School around 2:30 p.m. Wednesday when he was struck by a vehicle on West Road. The vehicle never stopped, and first responders transported Willig to the University of Cincinnati Medical Center for non-life threatening injuries.

After the crash, officers found the driver who struck Willig, but police said charges are pending against this person while the department continues to investigate the crash.

Willig has since been released from the hospital and is expected to be ok.