Man beat up his grandma while drunk, police say 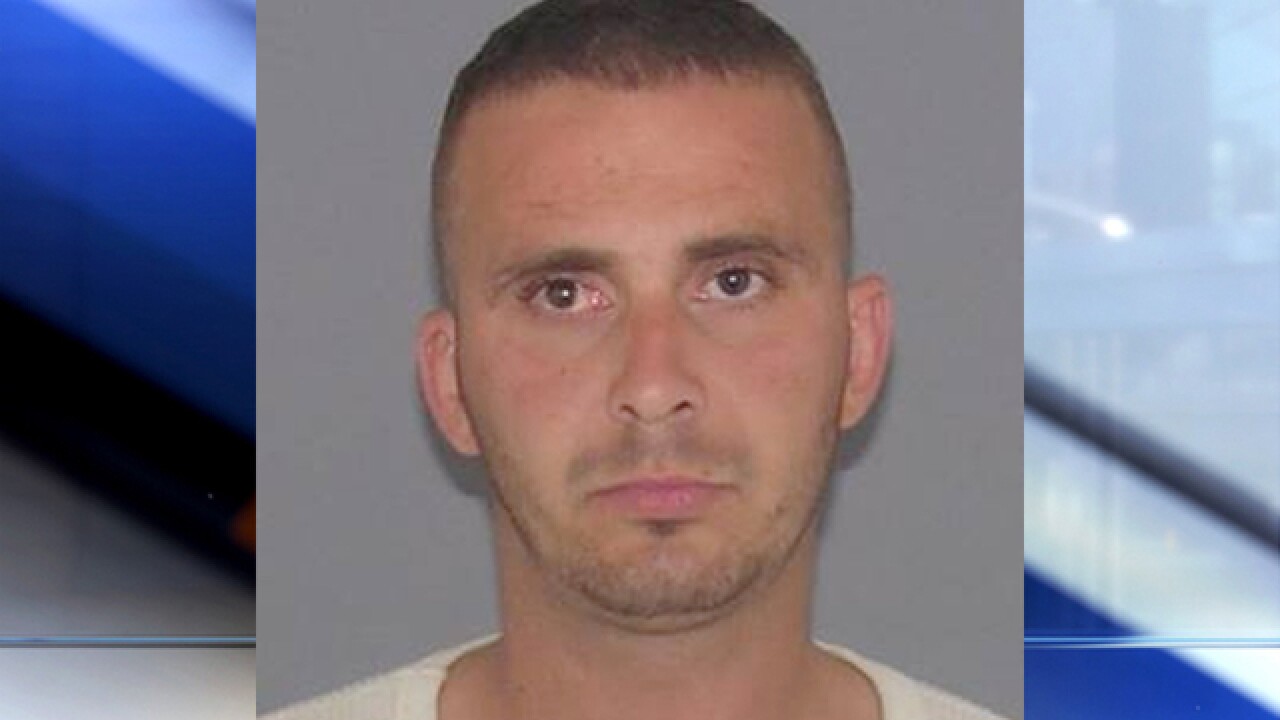 HARRISON, Ohio – Police arrested a man who they said beat up his grandma while he was drunk Saturday.

The dispute moved from outside to inside the house, where Kelly threw his grandmother into the kitchen counter multiple times, breaking her collarbone, according to court documents.

Kelly then smashed his grandmother’s head into a glass sugar container, cutting her head, according to the affidavit. The wound required four staples to close. She was back at home on Monday, Kelly's attorney said.

Police also said Kelly called his grandmother a profanity and quoted him saying that she “deserved it and she keeps pushing my buttons.”

At Kelly's arraignment on Monday, his attorney said Kelly has "anger issues" and said the head injury his grandmother sustained was an accident.

Kelly was charged with felonious assault and domestic violence. He is being held at the Hamilton County jail on a $160,000 bond.