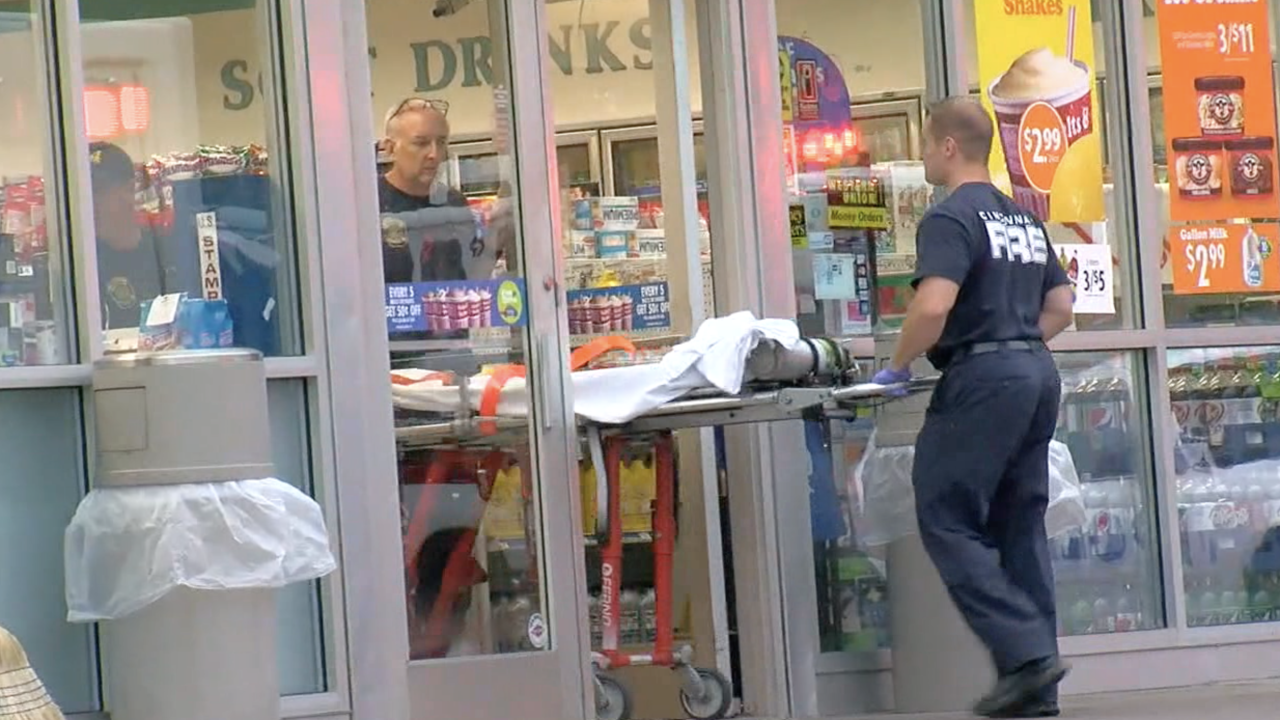 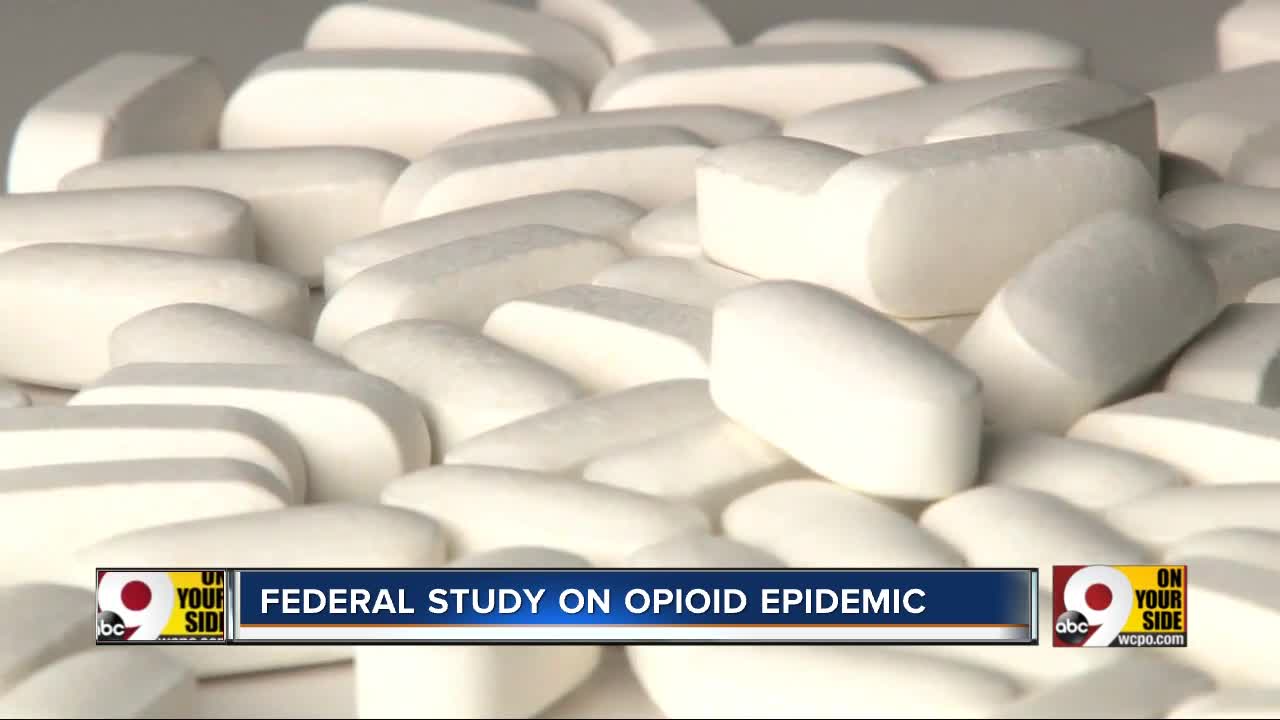 HAMILTON COUNTY — Hamilton County has been chosen to be one of more than a dozen Ohio counties participating in a $350 million federal study that aims to target the nationwide opioid epidemic.

The study will look at current addiction intervention techniques and policies.

Counties selected for the study have seen some of the highest fatal overdose rates in the state -- in Cincinnati alone, emergency crews have responded to nearly 800 heroin overdoses in the past six months.

"To qualify, unfortunately, you had to have a high rate of overdose fatalities within the state and within the county," said Jennifer Brown, an associate professor at the University of Cincinnati. "Unfortunately, the numbers were high enough for Hamilton County to qualify."

Brown is helping co-lead the "Healing Communities Study," a four-year study by the National Institutes of Health. The study is looking to reduce fatal opioid overdoses by 40 percent, and will track best practices in local communities to see what services or tactics work and which ones don't.

"Expanding Naloxone and Narcan, overdose prevention, expanding access to treatment," Brown said. "And then making sure physicians and providers are using the safest opiate prescribing practices."

Ten counties in Ohio will be part of the first wave in the study, and a second wave including more counties will happen later. In all, around $66 million will be funneled through Ohio research universities like UC and The Ohio State University.

"This continues to be a major public health crisis in the state," said Dr. Rebecca Jackson, with The Ohio State University.

Jackson is helping to lead the efforts from Columbus. She said she's hopeful the information gathered can have widespread benefits.

"Can this be a roadmap for the nation to think about where, with limited resources, we can get the biggest effect to address the crisis?" said Jackson.