Hamilton County passed a sales tax boost without voter input. Should it go on a ballot? 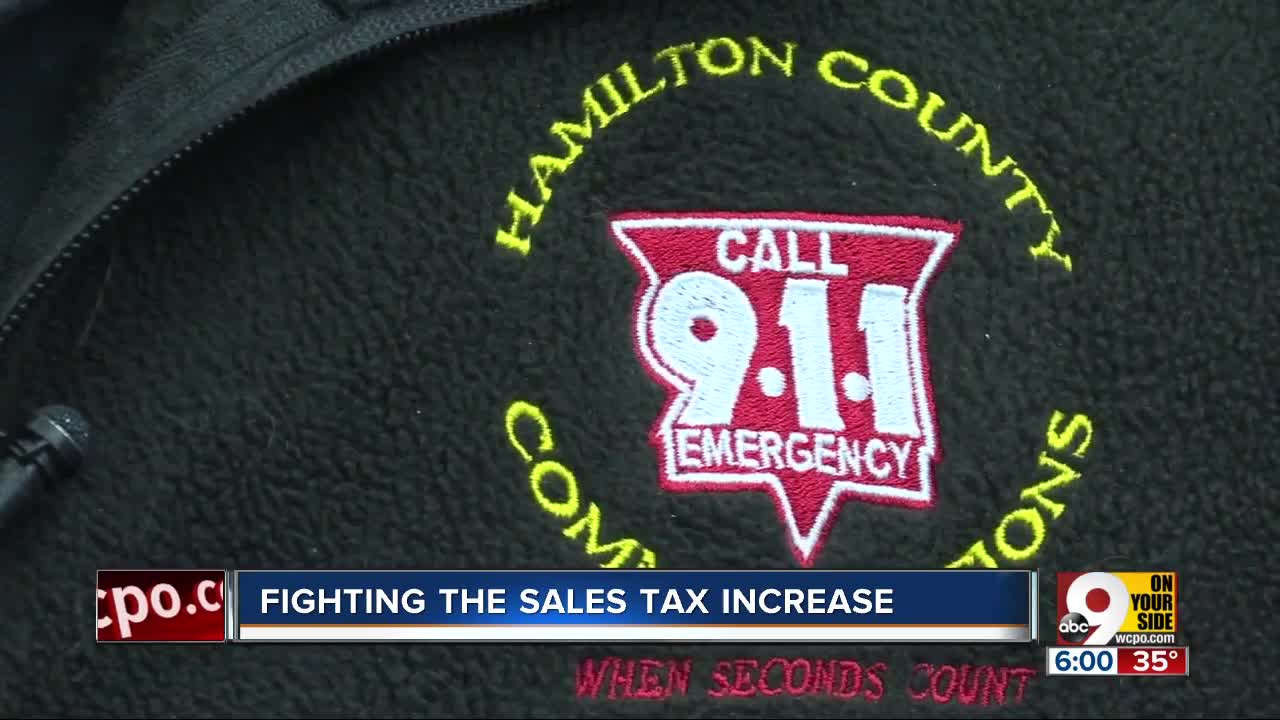 The Hamilton County Board of Commissioners approved a sales tax bump to help close a $20 million budget hole and improve public safety, but a citizens' group says that's not the board's decision to make. They're requesting a referendum. 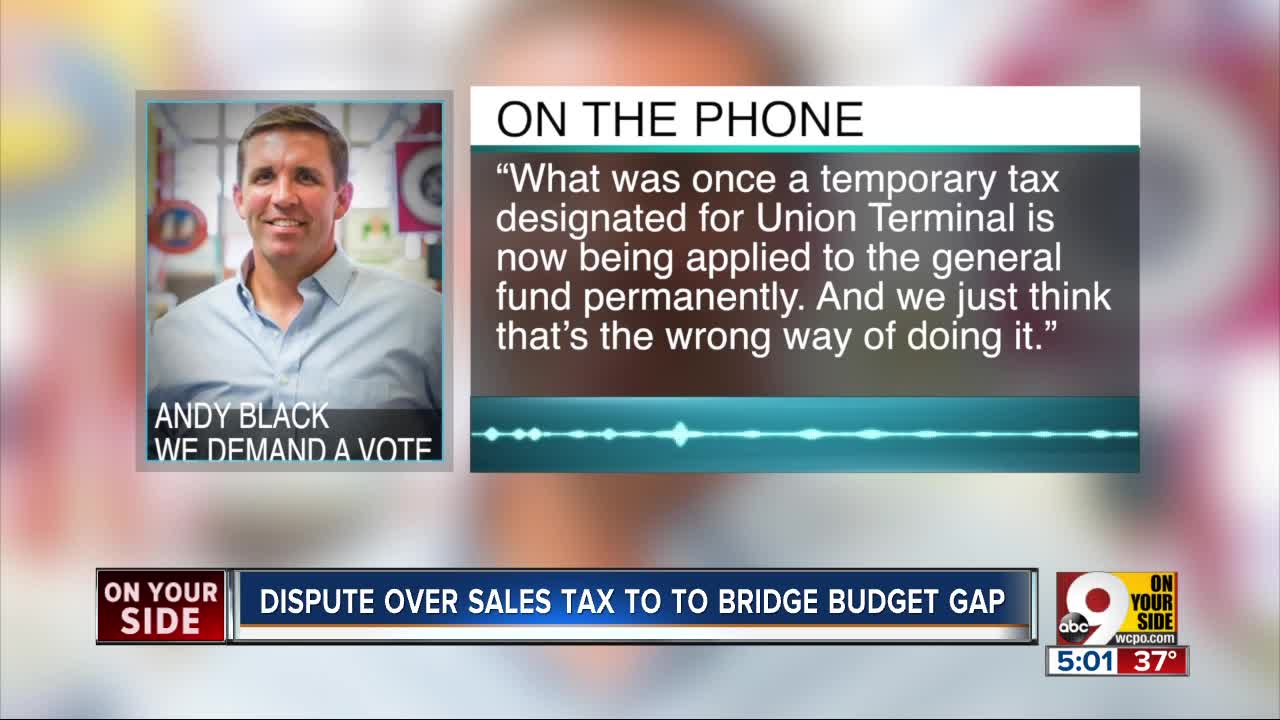 CINCINNATI — In October, the Hamilton County Board of Commissioners passed a 0.25% sales tax boost meant to bridge a $20 million county budget gap.

The new tax will replace an older tax for the same amount, which expired this year after being used to fund renovations at Union Terminal.

The board had the power to pass a new one without public input — but a group opposed to the measure also has the power to put it on a ballot if they get enough petition signatures.

That’s exactly what Andy Black, chair of the We Demand A Vote committee and Republican commission candidate, plans to do. Black said he believes letting the commission pass a long-term measure for a short-term problem gives them too much power with too little oversight.

“This should be put up for a vote,” he said Friday. “It’s one thing to say we’re deficient and we need the money to fill a $20 million dollar hole, but when there’s an additional $20 million that will be pulled in permanently every year, most people are asking, ‘Where is that going to go?’”

Part of it will go into the budget deficit, according to the board. The rest will fund public safety services — a move the board said will actually save the county’s various communities money on a local level.

Andrew Knapp is the director of communications at the Hamilton County Communication Center, where calls for police, firefighters and other emergency responders are routed to 47 local municipalities and townships every day. He said he supports the tax, which would provide direct funding for his workplace and lessen the burden on communities that use it.

Every time the Hamilton County Communications Center sends a dispatch to a local municipality, it also sends a bill of $16. According to the board, a county-level cash infusion would enable the center to reduce its fee to $10 per dispatch in 2020 and $5 in 2021.

“That’s going to turn real dollars back to those municipalities where they can invest in their own infrastructure so they can put more police officers on the street, more firefighters in the apparatus,” Knapp said.

The board estimated it would save those communities more than $5 million in two years.

Black said he and his supporters are not opposed to more public safety funding, but they want voters to have a voice in the process.

“Nobody is going to stand up against public safety, but that should be articulated,” he said. “That should be laid out as a specific measure the voters should have a say in.”

His group has until Thursday to collect nearly 34,000 signatures in order to have the question placed on an upcoming ballot.