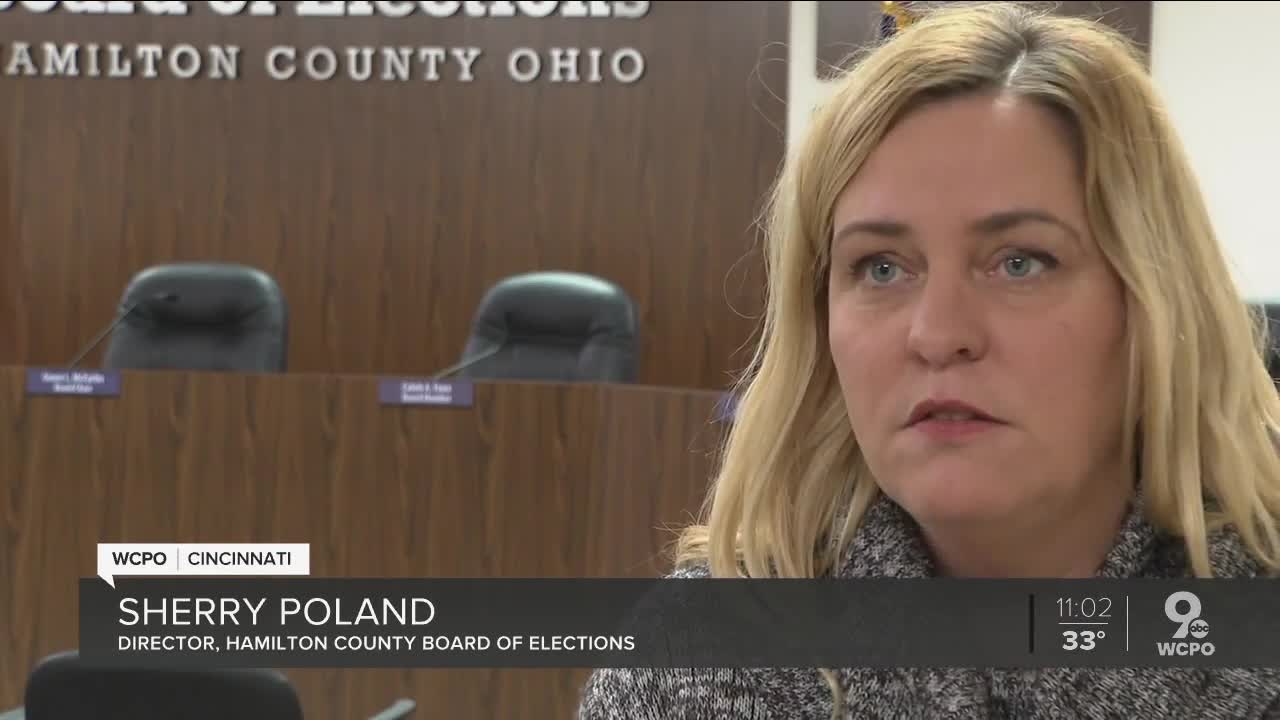 It's been two days since the Iowa caucuses, the first official primary that will whittle down the still-crowded field of Democratic presidential hopefuls. Thanks to technical problems, however, we're still not quite sure who won. We visited the Hamilton County Board of Elections to learn how they plan to handle the primary process, how they prepare election workers and how they ensure the increasingly digital voting process is secure.

Technological hiccups kept the results of Iowa’s 2020 Democratic caucuses up in the air for nearly two days after their official end, leaving ample room in the meantime for anger, conspiracy theories and suspicion over the integrity of the eventual results. By Wednesday night, with 96% of precincts reporting, Pete Buttigieg was the confirmed winner — but the process had already been labeled botched, glitchy and arcane. Buzzfeed published a compilation of memes about how badly it went.

Sherry Poland, director of the Hamilton County Board of Elections, said Wednesday she and her staff are working hard to ensure Ohio’s March 17 primaries run much more smoothly: no glitches, no mysterious tech firms tripping over their own feet, no references to Fyre Festival.

“I want voters to be assured that we are in the best position we can be in,” she said.

Her team still had online security updates to complete when she said it. So did election officials in Warren County.

Ohio Secretary of State Frank LaRose said his office was working with both counties to ensure they had the most up-to-date cybersecurity measures in place by the end of the week.

“We’re making sure that our websites are as secure as possible and monitoring those websites so it is detected if there is some intrusion,” Poland said.

If the Iowa caucuses hadn’t made the need for an airtight electronic voting system apparent, the news that hackers had successfully inserted outside code into the Ohio State Treasurer’s website on Monday would have.

According to the office of treasurer Robert Sprague, none of the hackers’ code — which appeared on the site at 12:47 a.m., was discovered at 7 and had been scrubbed by 11 — infected the site with malware or accessed visitors’ information. Instead, it created a small batch of 26 identical text files. Sprague’s office did not elaborate on their contents and said investigators did not know the intent of the attack.

Regardless of the hackers’ purpose, their ability to access and edit a government website got officials’ attention.

According to LaRose’s office, boards of elections across Ohio must meet 34 requirements ahead of the primary, including background checks for employees and vendors, cybersecurity training and securing email systems.

“Security has always been extremely important in elections,” Poland said. “I think prior to 2016 we may have focused more on physical security than cyber security.”

But in 2020, the new year of “information warfare” and the spectacular failure of Iowa’s vote-reporting app, everything needs to be airtight. Especially online.