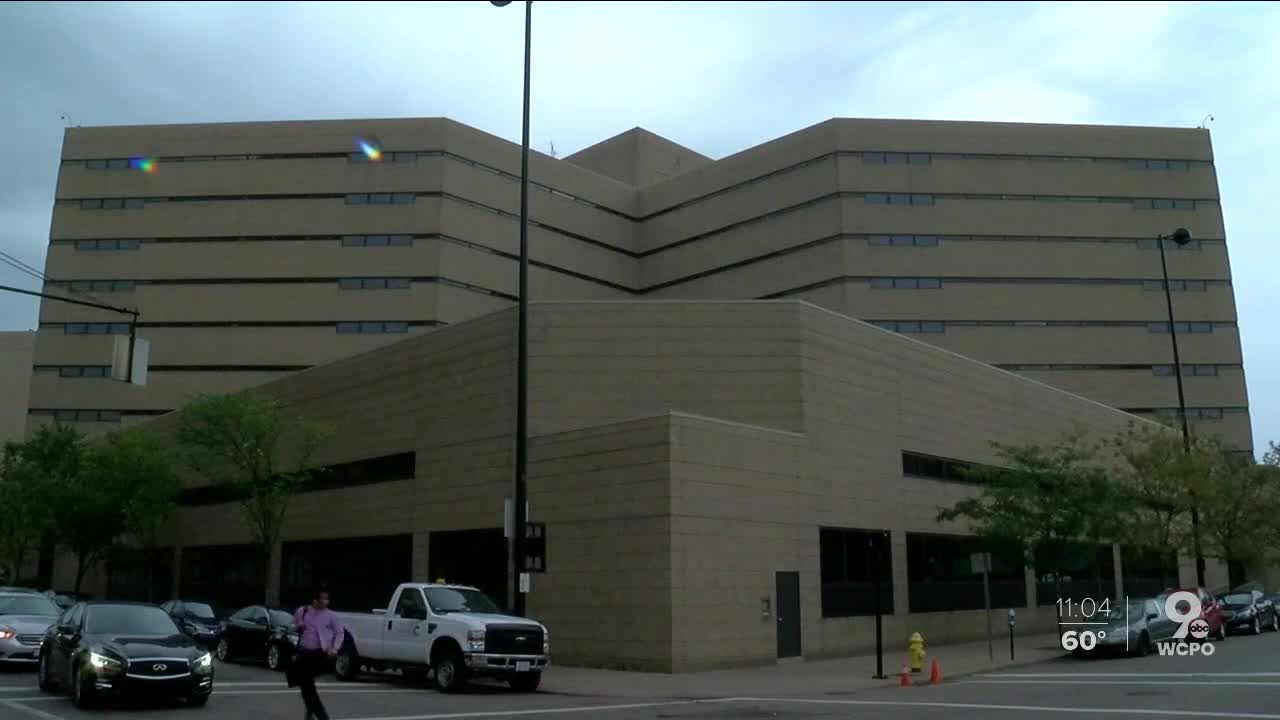 Hamilton County has furloughed 240 of its employees, a little more than 10% of the 2,000 county employees whose pay comes from the general fund.

CINCINNATI — Hamilton County has furloughed 240 of its employees, a little more than 10% of the 2,000 county employees whose pay comes from the general fund.

The county, bracing for a financial domino effect of COVID-19, will likely furlough even more employees.

“We know that the hit is coming but we just haven’t seen it in full yet,” said Hamilton County Administrator Jeff Aluotto.

As of now, Hamilton County’s general fund is facing a deficit of $40 to $60 million in revenue.

Aluotto says the numbers for March aren’t in yet, but sales tax revenue was down 10% in February even before the “stay at home” order. All departments of the county government are making budget cuts, including furloughing employees and cutting pay.

“We’re going to be revising this on a weekly/monthly basis to see what more we have to do. We’ve started furloughs. We’re prepared to do more of that if we need to.”

More than half of the 240 furloughed employees are from the Clerk of Courts Office, about 170 employees total.

“In response to the County’s request for a 20% budget cut to prepare for a significant shortfall, the Clerk of Courts Office has made the difficult decision to furlough a majority of our employees … all senior management and non-furloughed managers will take a pay cut. I will personally be taking a pay cut of 15%,” according to a statement from Clerk of Courts Aftab Pureval.

The county administrator estimates these budget cuts will put about $20 million to $30 million back into the general fund.

As for the rest of the shortfall, Hamilton County Commissioner Denise Driehaus said federal relief may be the answer.

“If we could get some federal relief here, then we could start to scale down, because we know that we could plug that revenue replacement with federal dollars,” Driehaus said. “But the uncertainty is what’s prompted us to act now.”

Aluotto says the vast majority of furloughs have already begun, and the length of furlough depends on one’s position varying from two weeks to several weeks.