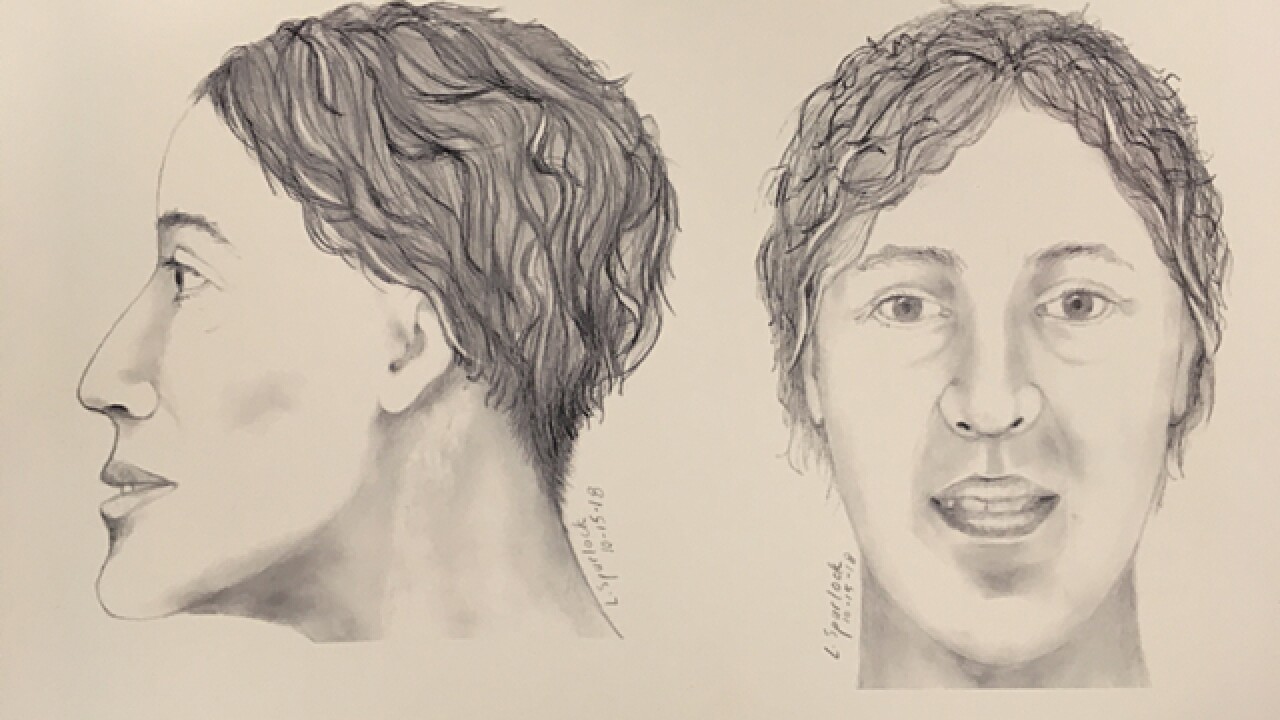 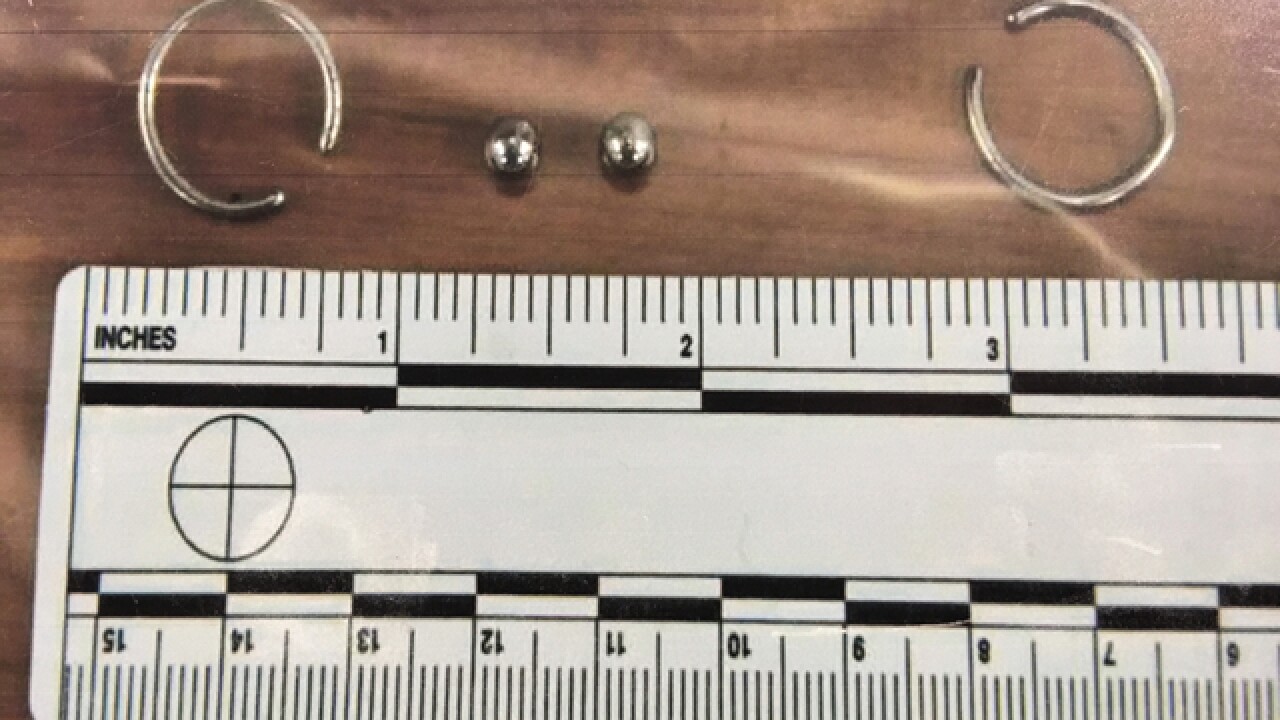 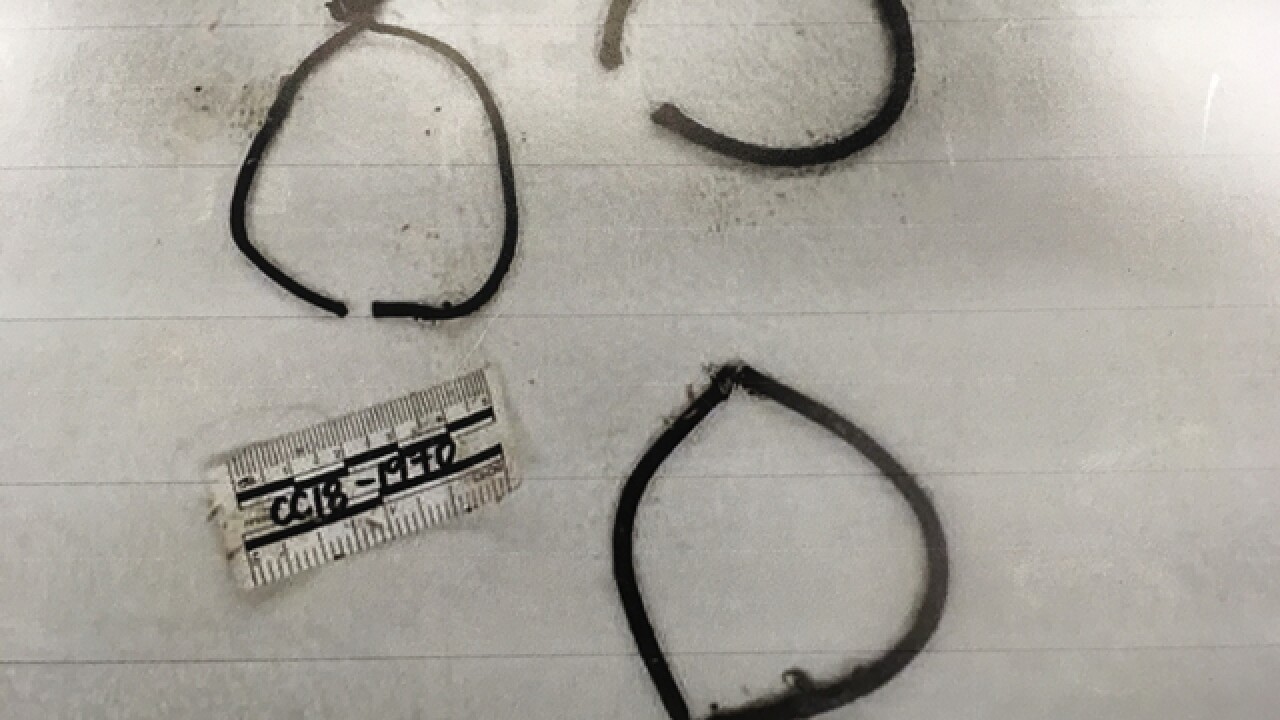 CINCINNATI -- The coroner is asking for help identifying a middle-aged woman whose body was found outside an Avondale apartment complex in May.

Coroner Lakshmi Sammarco said Forensic Anthropologist Beth Murray concluded she was a white, middle-aged woman, and a forensic artist used her skull to create a sketch of what she might look like.

Whoever buried the woman had wrapped her in cloth and placed a rose on her chest, according to Zornes.

“Upon autopsy, the forensic pathologist did not feel like there was any foul play,” Sammarco said. “So we don’t anticipate that this is a homicide. Somebody took the time and trouble to try and bury her … she was found with a flower on her chest, and there weren’t any outward signs of homicide. We just need some help trying to find out who she is to try to give her family some closure."

Watch the coroner's news conference in the player below:

The woman was The woman was wearing gray, silky pajama bottoms and a gray tank top. The name “Schrader” was written in permanent marker on the tag inside the pajama bottoms. A white metal hair stylist-type hair clip was in her hair.

Sammarco said she had likely been dead for a couple weeks, but it was difficult for investigators to determine when she died because her body was partially decomposed. Officials do not know how the woman died.

"At this point, we're thinking natural causes," Sammarco said. "We couldn't rule out an overdose really, but it's hard to tell."