Hamilton Co. program aims to help people with mental illness stay out of jail and get into treatment 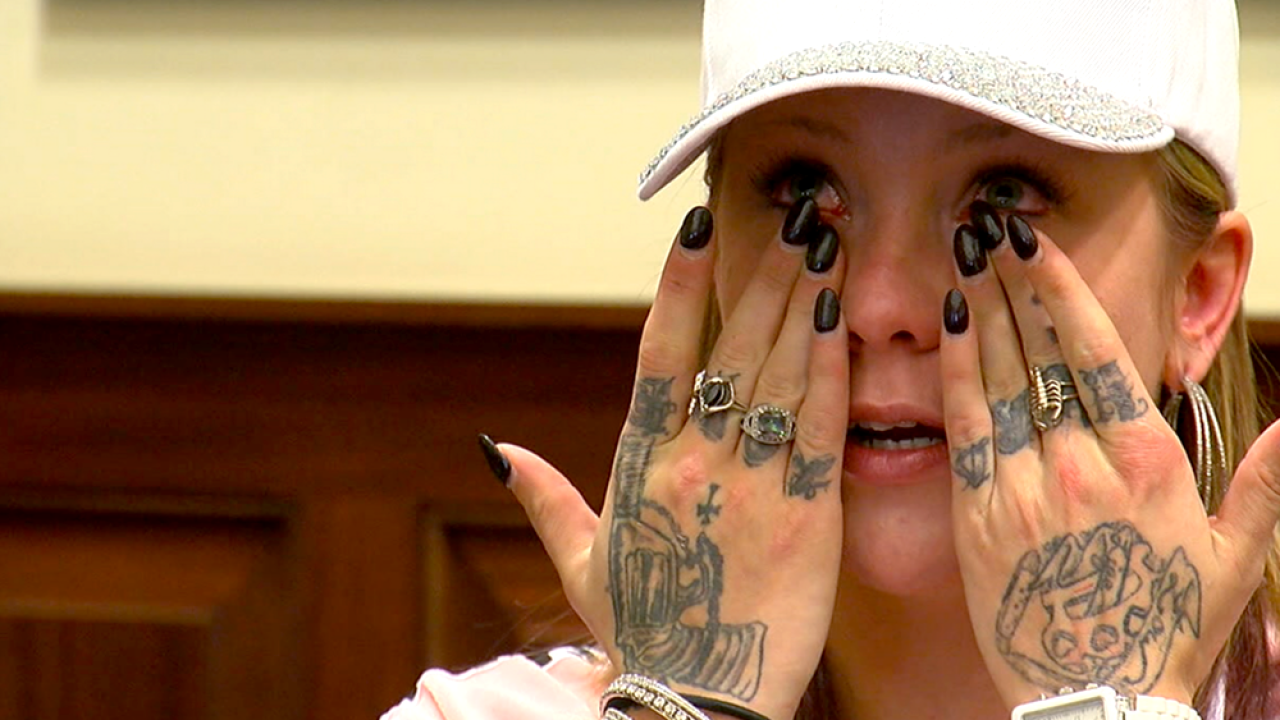 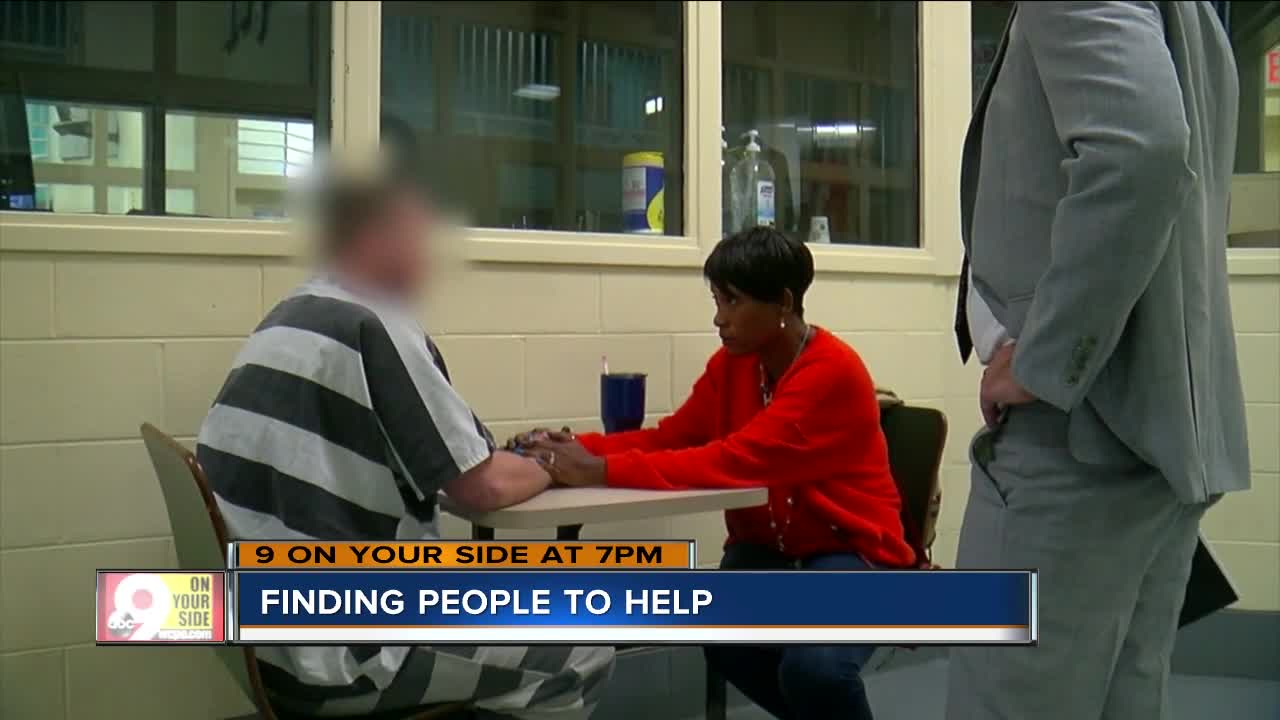 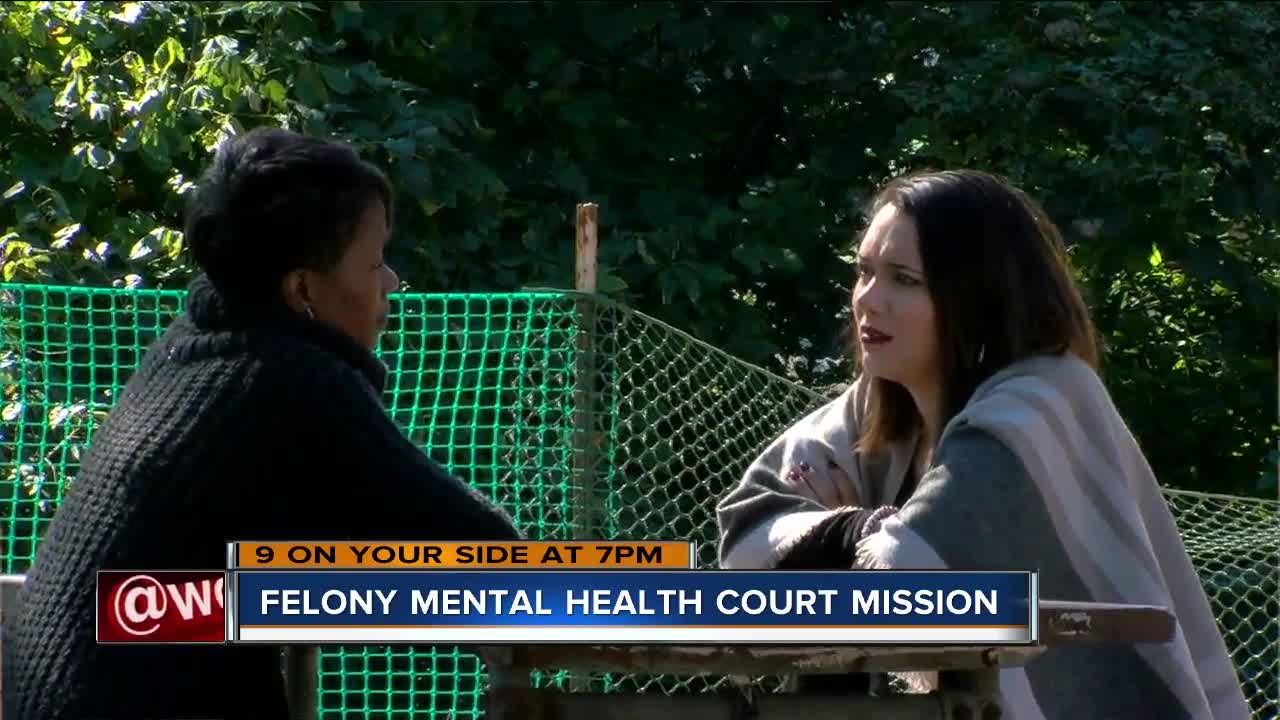 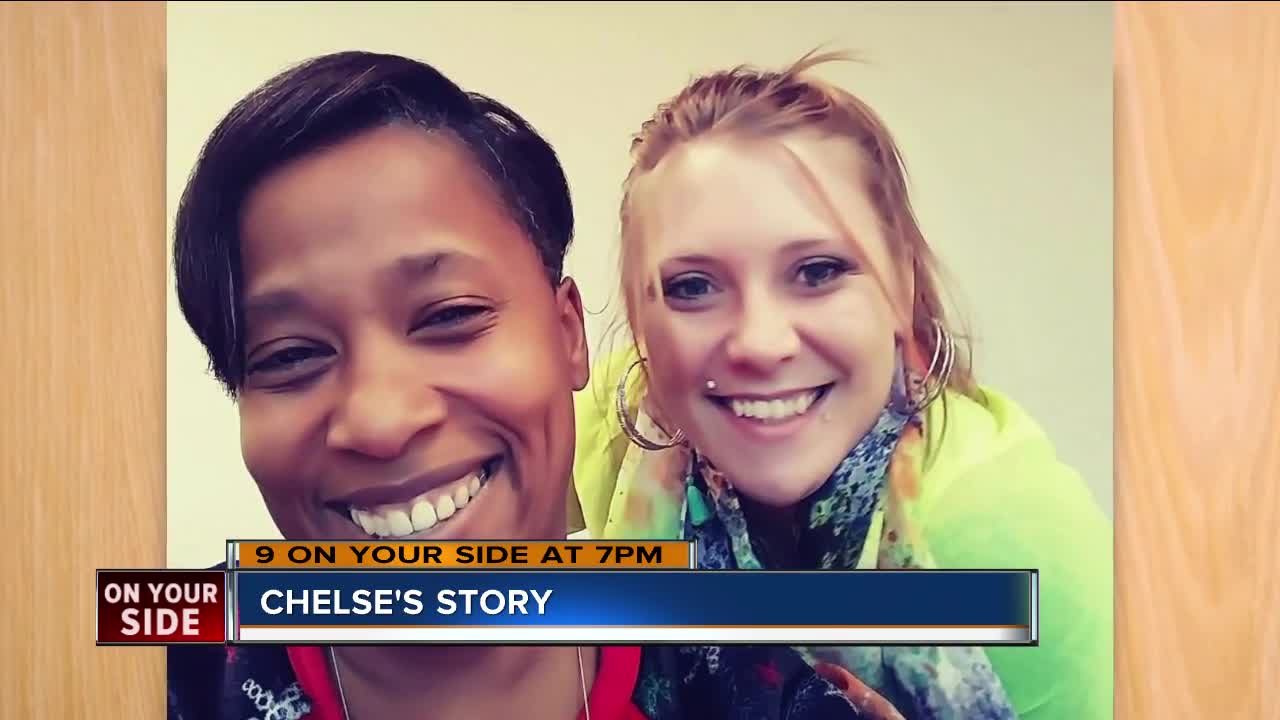 CINCINNATI — Chelse always thought she’d be dead or incarcerated by the time she was 35.

The 27-year-old has post-traumatic stress disorder, bipolar disorder and severe anxiety; she said things “spiraled” when someone close to her died by suicide in 2015.

"The guy I was with at the time put a .45 in his mouth and pulled the trigger,” Chelse said.

Methamphetamine use landed her in jail a few times, but an assessment allowed her to be a part of the Hamilton County Court of Common Pleas Mental Health Court, a program that she says saved her life.

The roughly two-year program, which the Hamilton County court system runs with counseling and addiction services from Greater Cincinnati Behavioral Health, helps people with mental illness who are currently in the system. The program offers one-on-one psychiatric counseling and medication oversight to target mental illness. It requires regular drug tests and court appearances, and participants must have a diagnosis of severe mental illness, be charged with a felony (some charges are excluded) and have no history of serious or repetitive violence.

Ohio had 19 state psychiatric hospitals in 1980, according to the Hamilton County Mental Health and Recovery Services Board. Now, the state has six, which means more people with mental disabilities end up in jails and prisons, according to members of the board.

That’s one reason Hamilton County officials started mental health court -- to intercept men and women whose non-violent felony charges might be the result of mental illness.

About 120 people have graduated from the program in 10 years. Of those people, 10 percent incurred a felony or misdemeanor. Fewer- than 5 percent returned to prison.

Fred Baxter, manager of the mental health court program, said some people use drugs to balance their mood or “make the voices go away.” For a person with mental health issues, the cycle of using, getting caught and going to jail can seem like a revolving door.

Nearly 88 percent of the people who are on the mental health court docket have a co-occuring substance use disorder.

“Many times, incarceration and prison are not the answer -- but treatment is,” Baxter said.

Maj. Chris Ketteman said the Hamilton County Justice Center typically has about 400 people a day who are in treatment.

That’s a very high number, Ketteman said, but "it reflects what's going on in the community.”

“Let's face it, our justice center has become one of the largest mental health facilities in Hamilton County,” Ketteman said.

It costs about $71 a day to keep a person in jail -- that does not include the cost of mental health treatment, which the county’s indigent care levy covers.

Brooke Lipscomb, a felony mental health court liaison, makes sure people who are enrolled in the program stay on track. She also recruits people in jail who might qualify for the program.

“I was taught by one supervisor -- very smart man -- substance abuse and mental health are cousins,” Lipscomb said. “They live on the same street. You can't fix one without fixing the other.”

But Lipscomb says mental health court helps people have someone they can trust when they’re in the dark.

“Our judges are so forgiving … they understand relapse is a part of recovery,” Lipscomb said.

Chelse was charged with aggravated trafficking while she was in mental health court, but Judge Tom Heekin and Lipscomb didn’t give up on her. That network of support helped her achieve sobriety.

“There wasn't room to wiggle on anything,” Chelse said.

Chelse said the program enabled her to form better habits, all while getting counseling and staying on medication.

“I mean it's hard, nothing about this program is easy ... you're changing everything in your life, from the people you know to the things you do,” Chelse said.

Chelse said she wouldn’t have completed the program without Lipscomb’s help.

“She's been like a mother figure in so many ways ... she stayed on me and she always told me the best advice I could give you is, ‘don't screw it up,’” Chelse said.

Chelse’s fiance recently overdosed, but she didn’t turn to drugs to cope.

“Now I'm not saying I didn't think about it because I did, everyday for a little second,” Chelse said. “But there is no way I can ever go back to doing that.”

Part of why she won’t go back to using is because she doesn’t want to let down the people who spent so much time helping her get to the start of the rest of her life.

Chelse has a job now, and she finds joy in her friends, her dog and good food.

Lipscomb agrees that seeing someone complete the program is worth the tears and hour long phone calls.

“It was just worth it,” Lipscomb said. “I would want someone to do it for one of my kids … so why wouldn't I do it for someone else's?”

Everyone deserves help, but court isn't always the best place for them to find it. If you or someone you love is living with severe mental illness, these are some other options: