Thanks to an inherited disorder, Green Twp. officer in need of a kidney 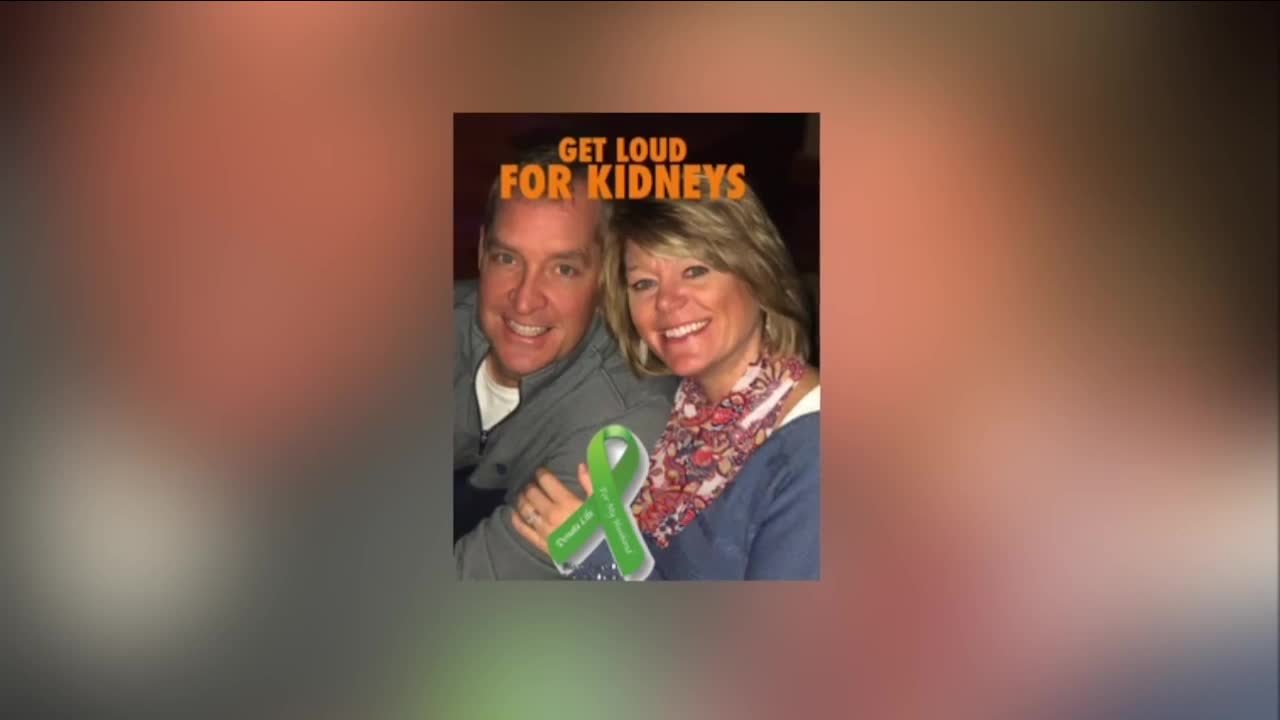 After living with polycystic kidney disease, an inherited disorder that forms cysts in the kidneys and depletes their function over time, Green Township police officer Troy Biggs is now in need of a new kidney. 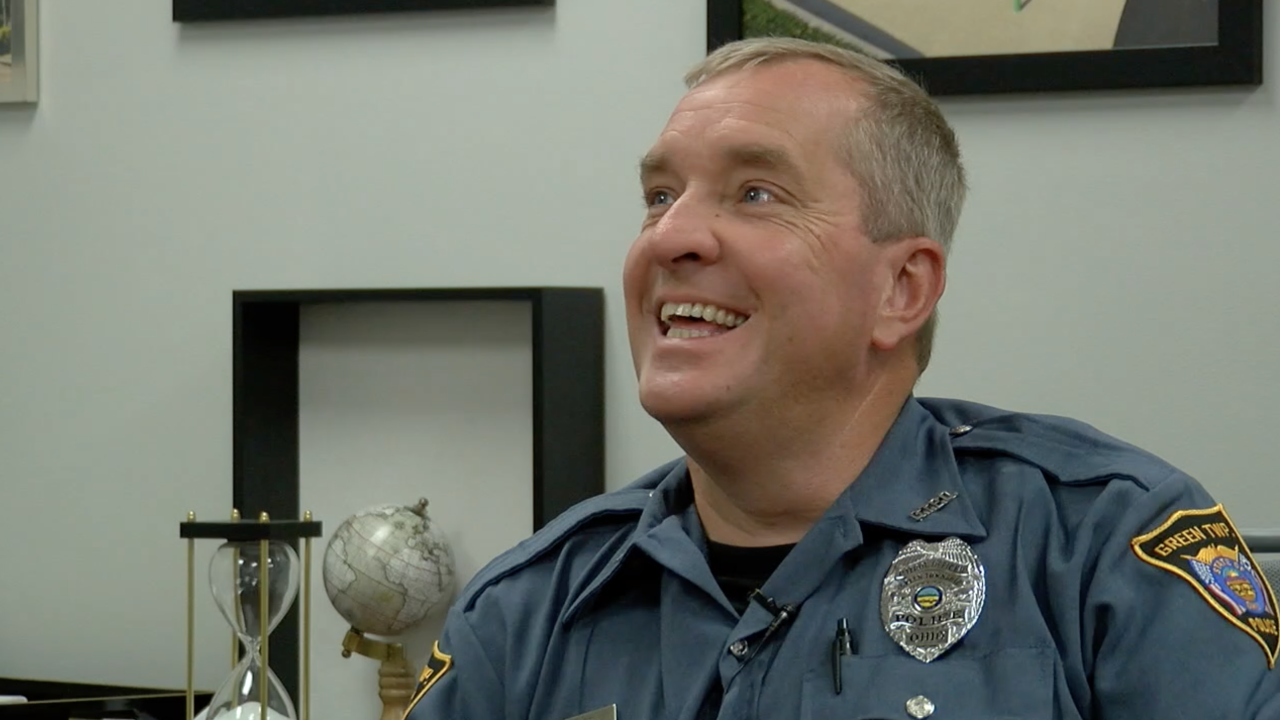 GREEN TWP., Ohio — After living with polycystic kidney disease, an inherited disorder that forms cysts in the kidneys and depletes their function over time, Green Township police officer Troy Biggs is now in need of a new kidney.

The 45-year-old police officer has worked in Green Township for 11 years, putting on a brave face to serve his community as the disorder wore away at his kidneys. Biggs said the hereditary disorder only recently kicked in.

"From the outside looking in, I look healthy," said Biggs.

His boss, Green Township Police Chief Jim Vetter, said the news that Biggs needs a new kidney came as a shock, because Biggs' presence in the community and at his job have appeared unfettered, despite the disorder.

"He's one of our better officers -- energetic, proactive, community-oriented, does a tremendous job for us," said Vetter.

Biggs' sister also has the same inherited disorder, and has stood by his side through his illness, along with his wife. Biggs said other family members, like his twin, are in the process of being tested for the same disorder.

"Originally, I was told they could not donate because it's a hereditary disease," said Biggs. "Another doctor said that's not true."

Vetter said the recent good news that – also in Green Township – a firefighter in need of a kidney found a match in a fellow firefighter gives those close to Biggs hope.

"His story had a happy ending," said Vetter. "There was a fellow firefighter who we found to be a match -- and stepped up to the plate. We're hoping to have a similar conclusion with Troy and hope it works out for Troy."

Biggs' family has set up a Facebook page for him, and are searching for willing kidney donors.