1 killed in crash at busy West Side intersection 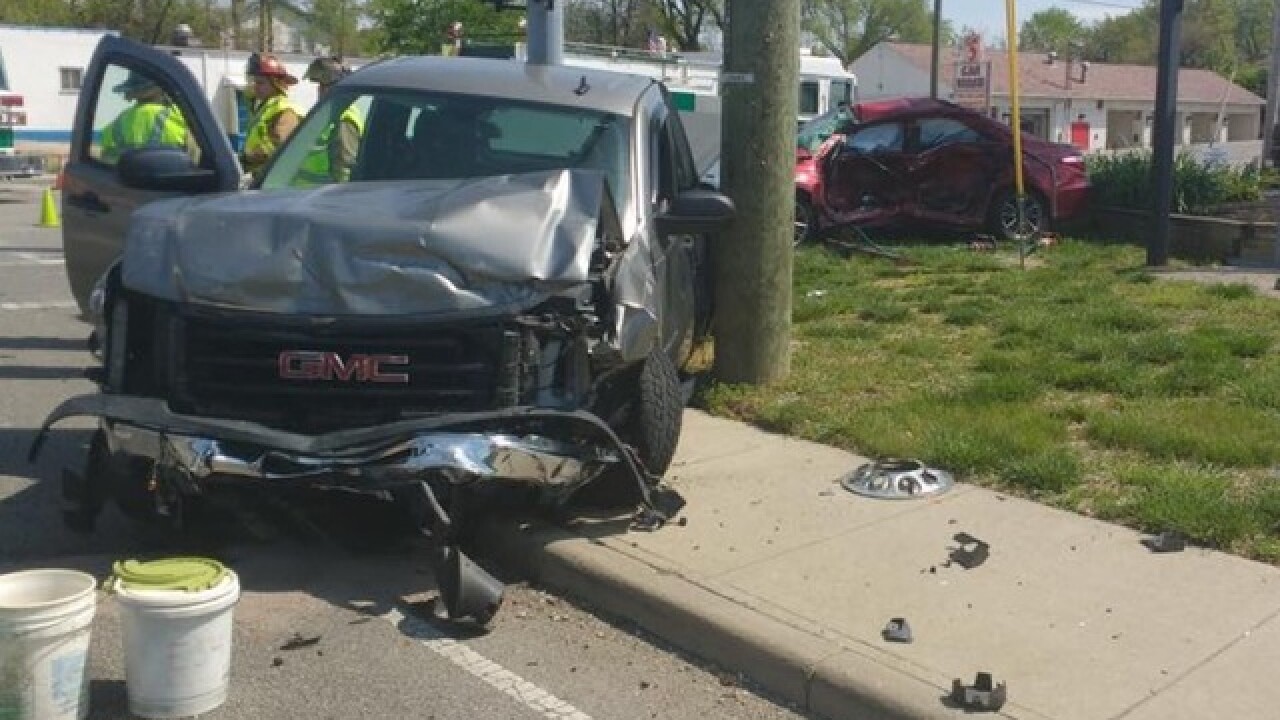 Green Township Fire & EMS
<p>GREEN TWP., OHIO. April 25, 2016. One person was killed in a three-vehicle crash at the intersection of Bridgetown Road and Glenway Avenue.</p> 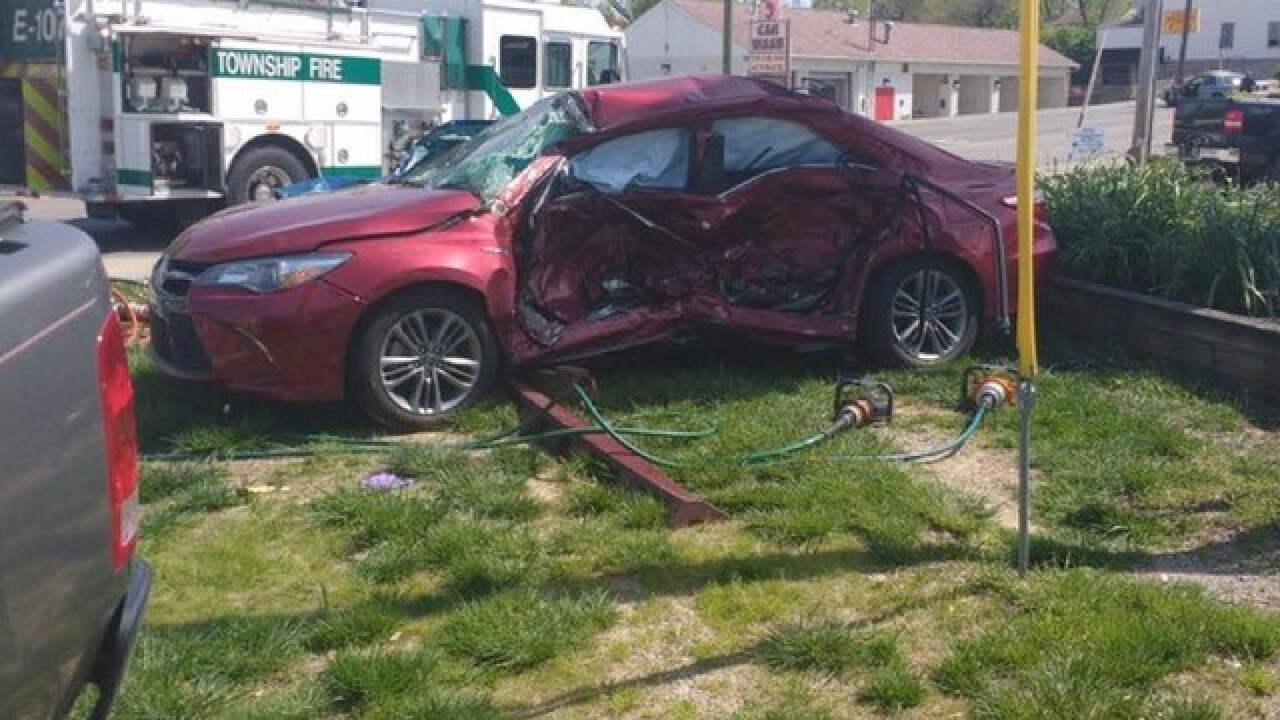 GREEN TOWNSHIP, Ohio -- One person was killed Monday morning in a three-vehicle crash at a busy West Side intersection.

Teresa Scholl, 51, was headed north on Glenway Avenue, waiting to make a left onto Bridgetown Road at about 11:20 a.m., according to a news release from the Hamilton County Sheriff's Office.

Scholl was pronounced dead at the scene, the sheriff's office said. Chaille was taken to University of Cincinnati Medical Center, though his injuries weren't considered life-threatening. Bolt refused medical treatment.

All three were wearing seat belts, the sheriff's office said, and it doesn't appear alcohol or drugs were factors in the crash.