From jail to jobs: How a pod in the Hamilton County Justice Center is changing inmates' lives 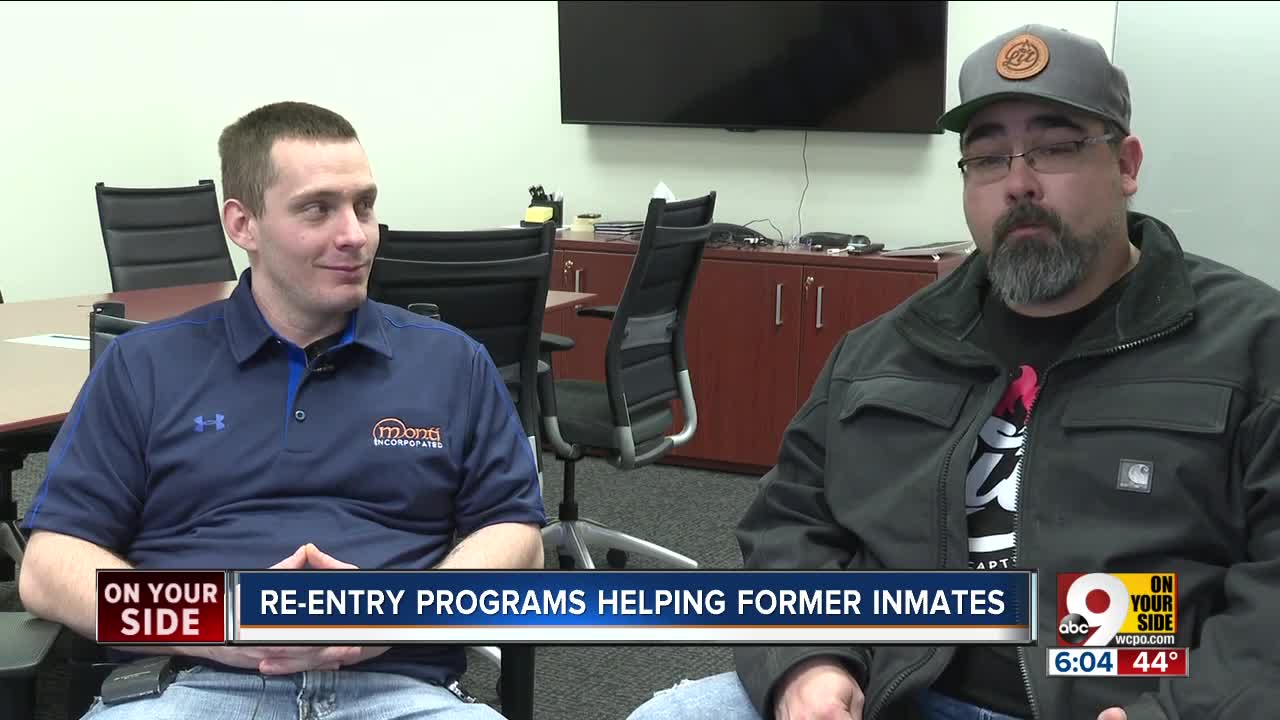 Hamilton County’s reentry program is helping inmates start over after serving time, and it all starts with a special program inside the justice center. 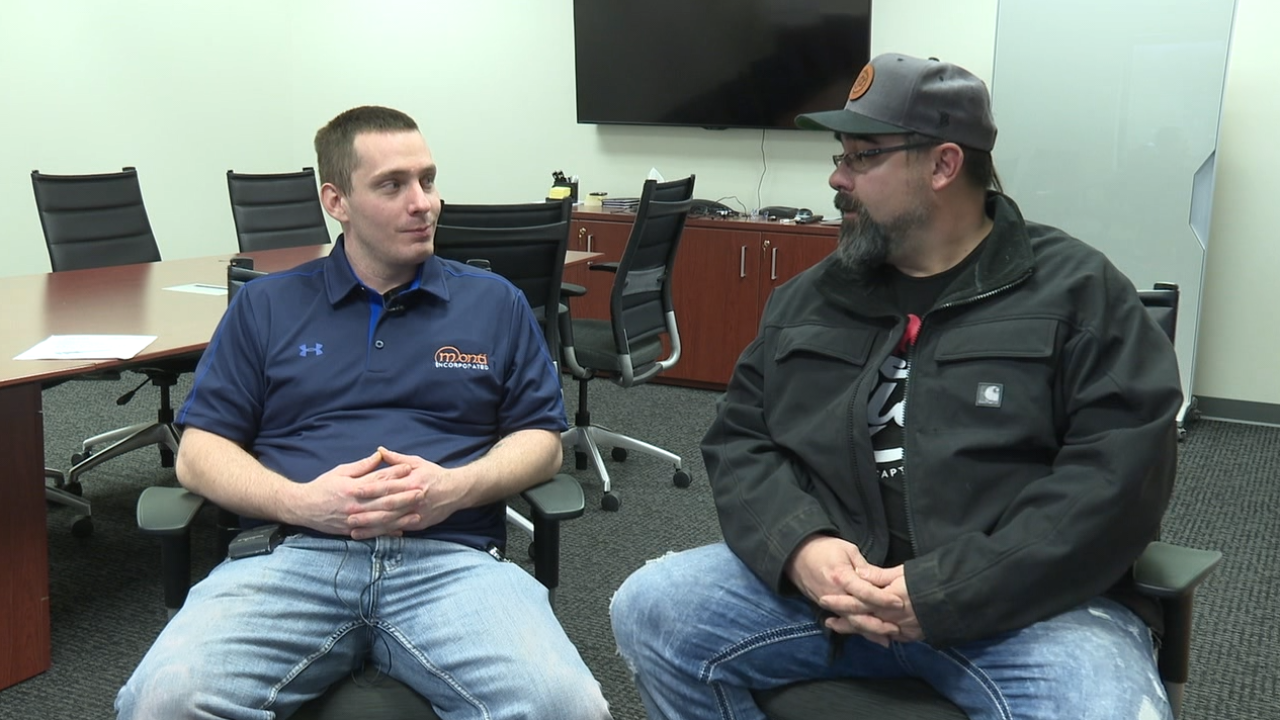 CINCINNATI — Hamilton County’s reentry program is helping inmates start over after serving time, and it all starts with a special program inside the justice center.

Chris Nipper and Chris Cushard had an unusual start to their friendship. Both spent time in the Hamilton County Justice Center.

“When we got locked up, we knew when we got out, we had nothing,” Cushard said. “We didn’t have anything to survive with. That was our first thing to do, rob and steal.”

Cushard and Nipper planned a spree of robberies and talked about the drugs they would do together when they got out of jail.

But a special pod within the jail — Hamilton County’s exit pod — changed the trajectory of their lives.

Now, Cushard and Nipper are both sober and working.

“If it wasn’t for them, I’d still be out on the street right now or back in jail,” Cushard said.

The exit pod is managed by the county’s Office of Reentry. It fits 16 men at a time, all of whom are interviewed for the program. It helps inmates set up for life after they leave and connects them to resources such as help with housing, a job, sober living and even getting a driver's license.

“We connect people to resources so we can build their capacity to be stable,” Trina Jackson, director of the Hamilton County Office of Reentry, said. “We don’t profess to have all the answers for someone, but if we can help you identify what it means to be successful to you, we’ll help you get to that point.”

Jackson said the pod is working. In three years, 140 men have gone through the program. Their recidivism rate is 15% — half the rate of inmates who emerge from general population, which is 30%.

“I think it’s a successful model because it’s so holistic," Jackson said. "It allows us to meet people where they are. There’s no judgment."

Cushard now has a full-time job for the first time in his life, cutting fiberglass at Monti Inc. This year, he hit a milestone: He took his first ever day of “paid time off.”

“I never had PTO before," Cushard said. "I never actually had a full-time job like I have right now. I put in a lot of footwork to get where I’m at, and I’m tremendously more happy than I’ve ever been in my whole life."

As for Nipper, he said he’s taken every opportunity the exit pod could give.

Nipper’s path to a fresh start has been marked with setbacks.

“Every since I was 13 I had this addiction to stealing," he said. "I lost everything twice in my life. I’ve been in and out of jails, I’ve been in more rehabs that I can count.”

Now 18 months out of the program, Nipper is a manager at Living in Testimony halfway house, helping others reach their goals.

The program is mainly funded through the Family Service and Treatment levy. Jackson said the county is currently working to expand the program.