Worker killed in industrial accident at SteelSummit in Forest Park 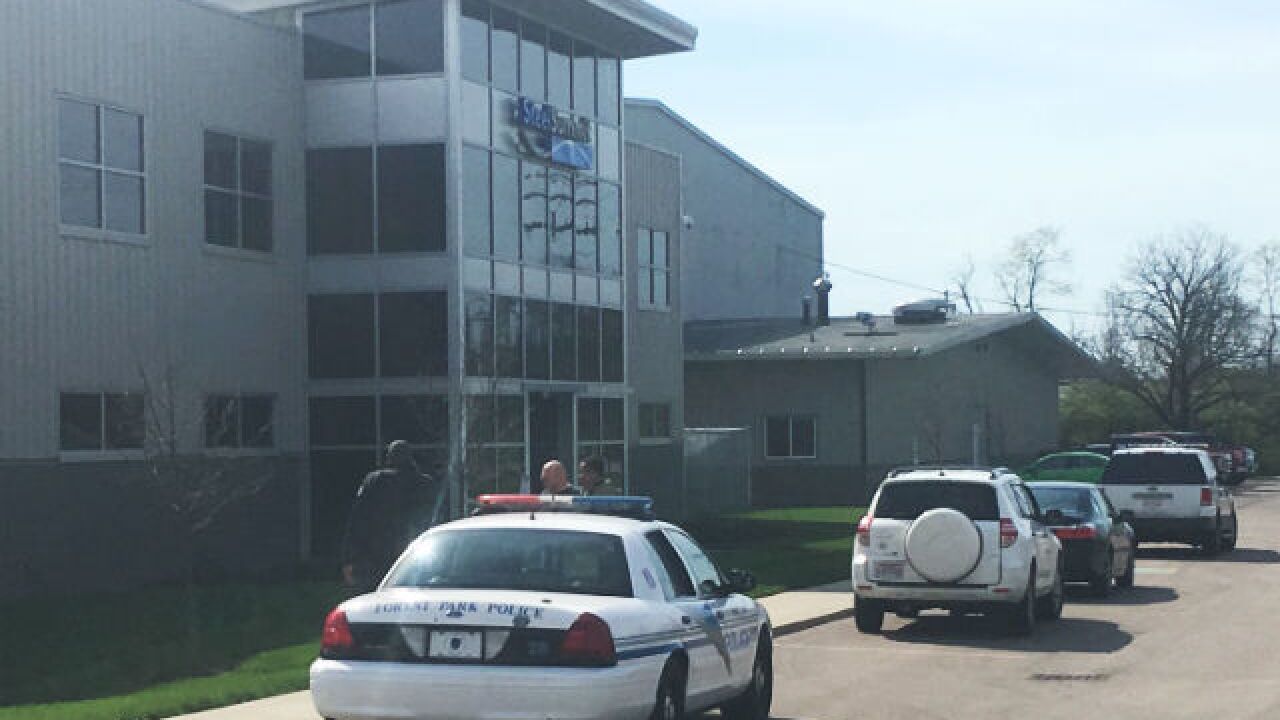 Copyright 2017 Scripps Media, Inc. All rights reserved. This material may not be published, broadcast, rewritten, or redistributed.
<p>Police cars at SteelSummit following a report of an industrail accident there.</p>

FOREST PARK, Ohio – A worker was killed in an accident at a construction company Monday morning.

Brian K. Cupp, 46, of Hamilton, was pronounced dead at SteelSummit Ohio on Southland Road, according to a news release from Forest Park police. The Hamilton County Coroner's Office and the Occupational Safety and Health Administration were investigating the incident.

A 30,000-pound steel coil fell on a worker at the business, according to a call to 911. It pinned him from the waist down.

“No, don’t move it. He’ll die. Don't move that coil,” the man shouted at other workers.

“He’s still under it. You better bring everything you’ve got. “It’s very serious,”  the caller said to the 911 dispatcher.

Another caller said the coil was about 50,000 pounds. He said they had a crane that could lift the coil, but the dispatcher advised them to wait until EMTs arrived.

Co-workers held the injured man's hand and rubbed his head while waiting for emergency help to arrive, according to a third caller.

SteelSummit provides steels for the automotive, HVAC and construction industries, as well as other manufacturers, according to its website.

A check into the plant safety record showed no previous OSHA investigations listed on the OSHA website and no federal civil lawsuits filed against the company relating to worker safety.