First a bang, then a fire: Plane crashes into Madeira home, killing pilot 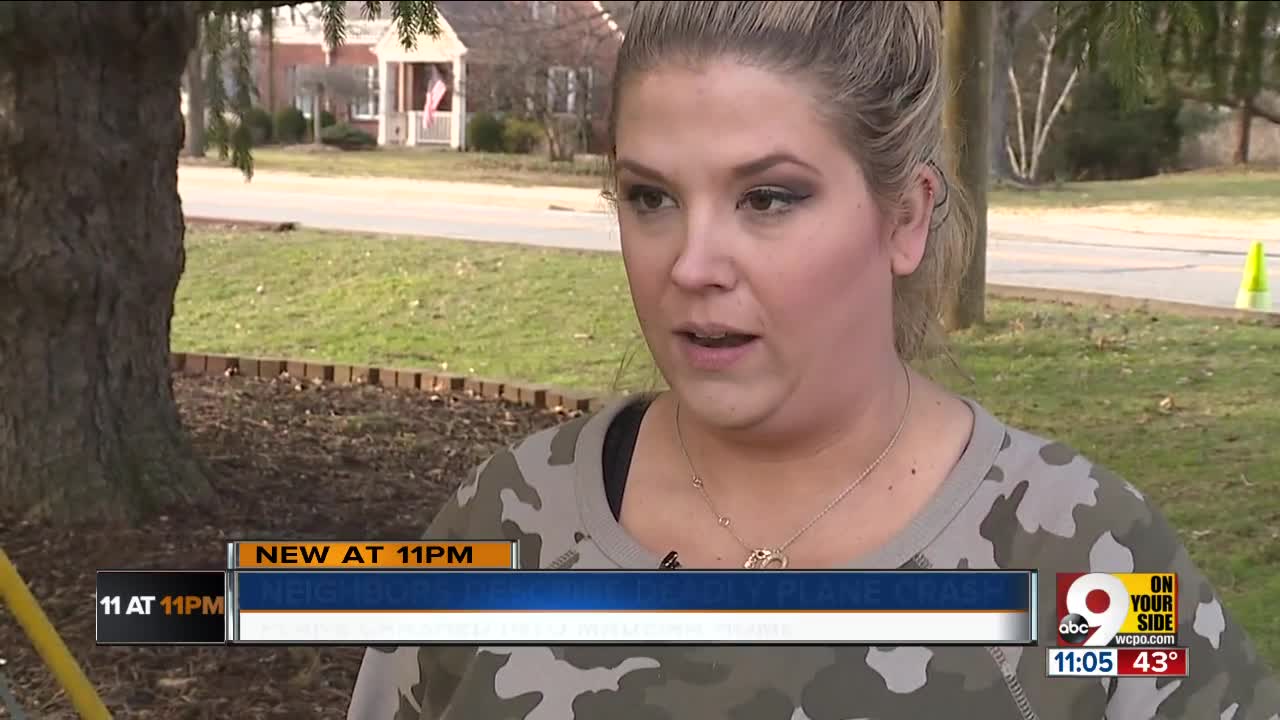 Most of them are used to hearing planes pass overhead on their way to Lunken airport, and some worried idly about the possibility of a crash. None ever expected to really see one. 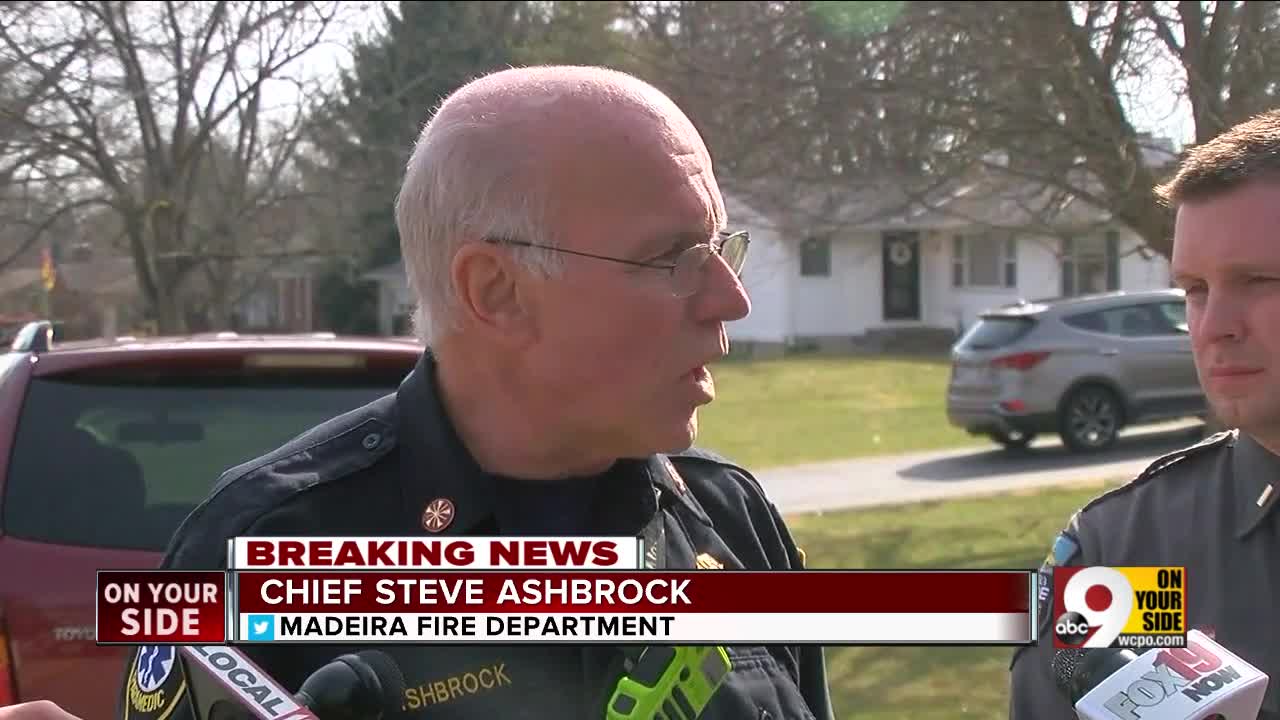 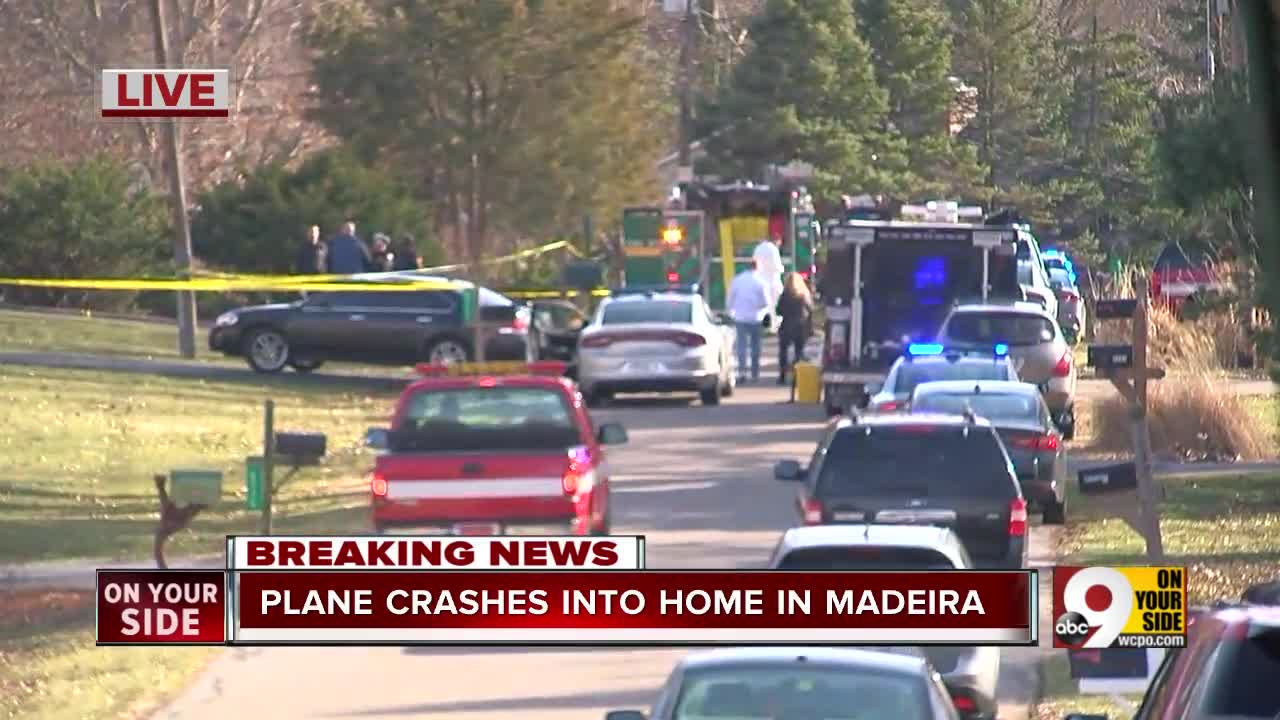 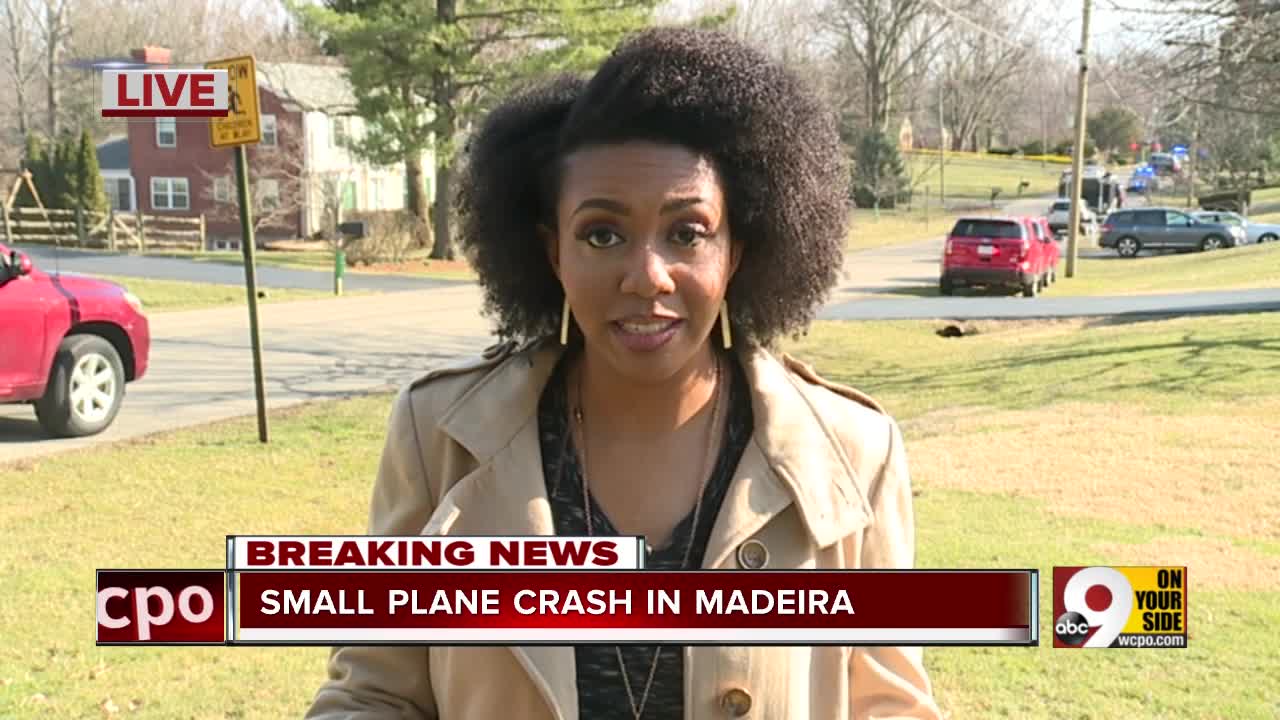 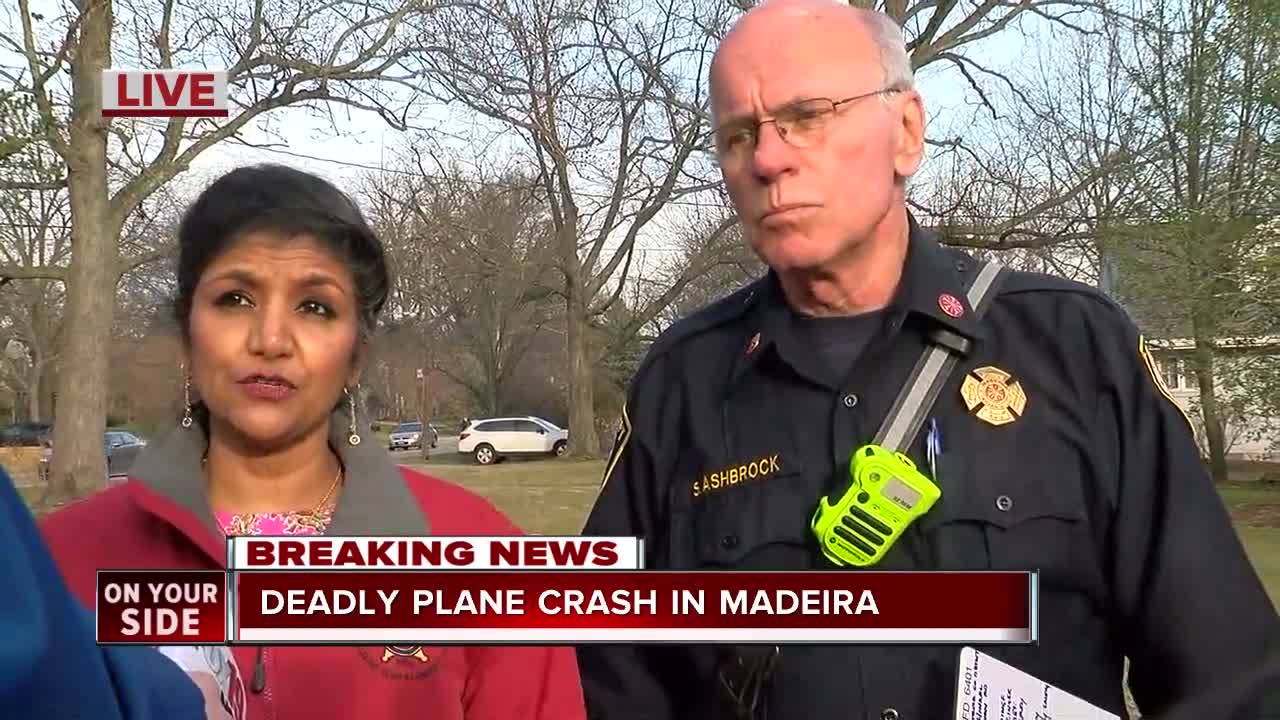 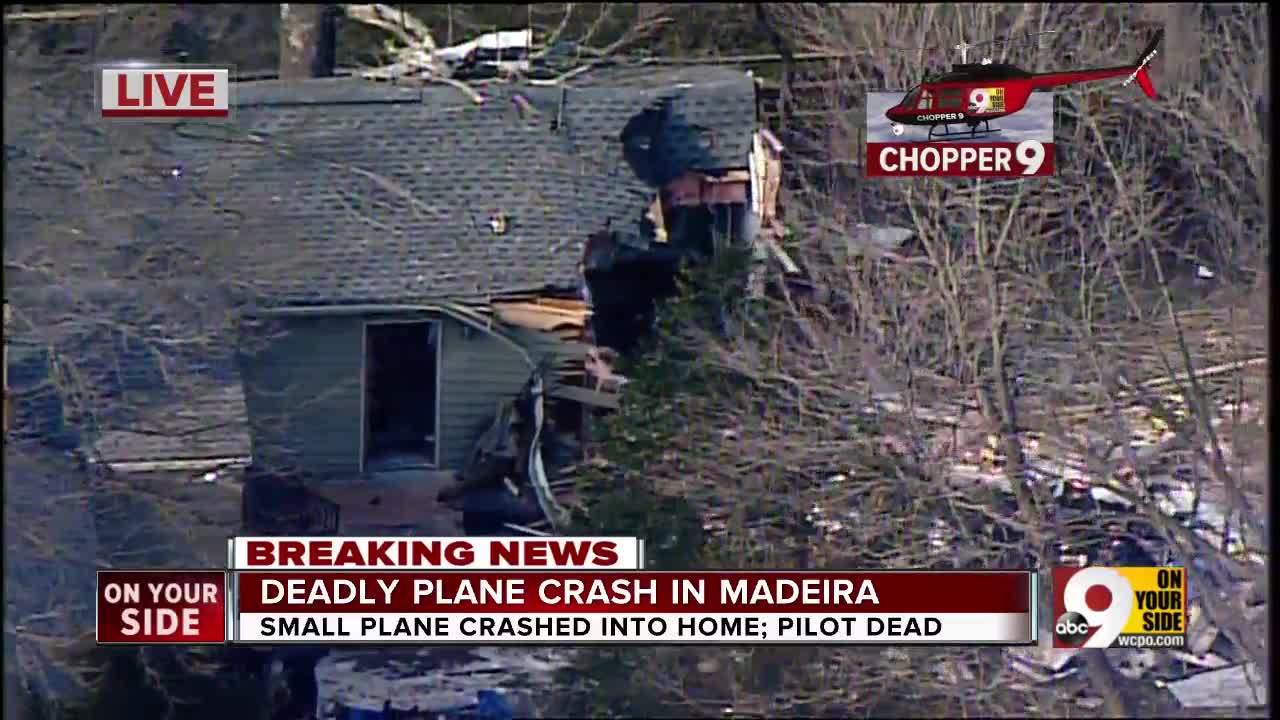 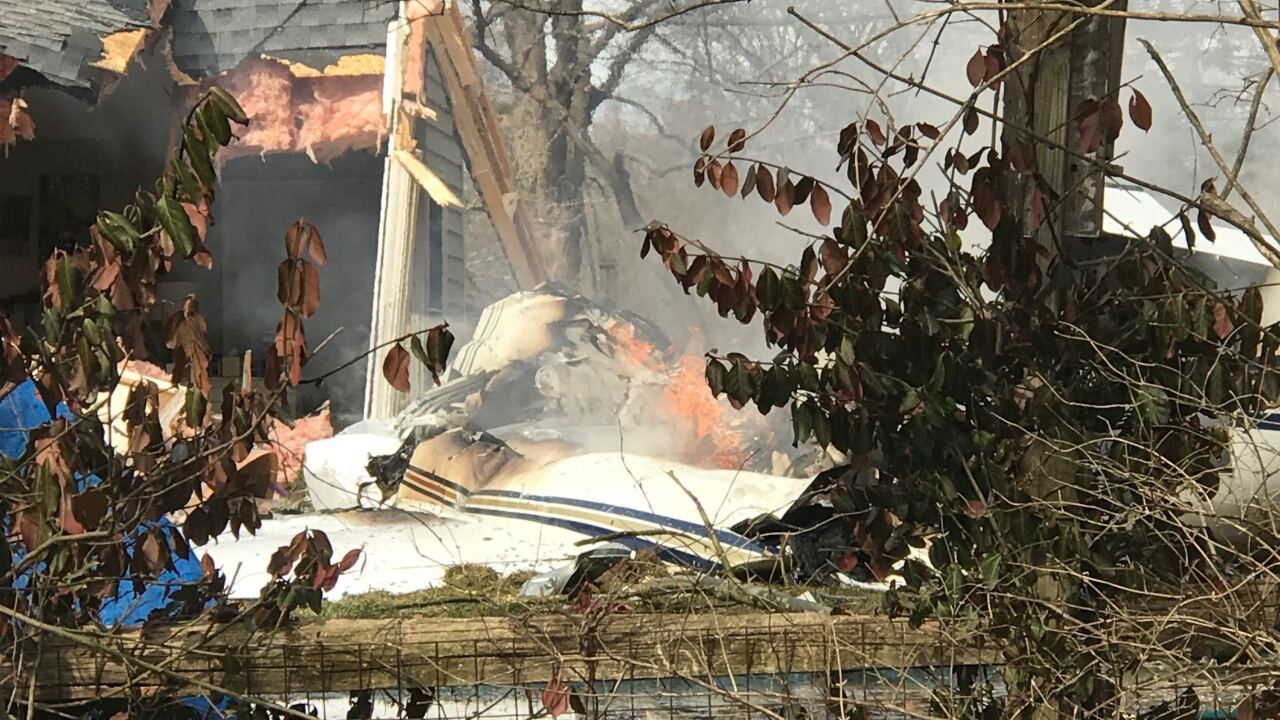 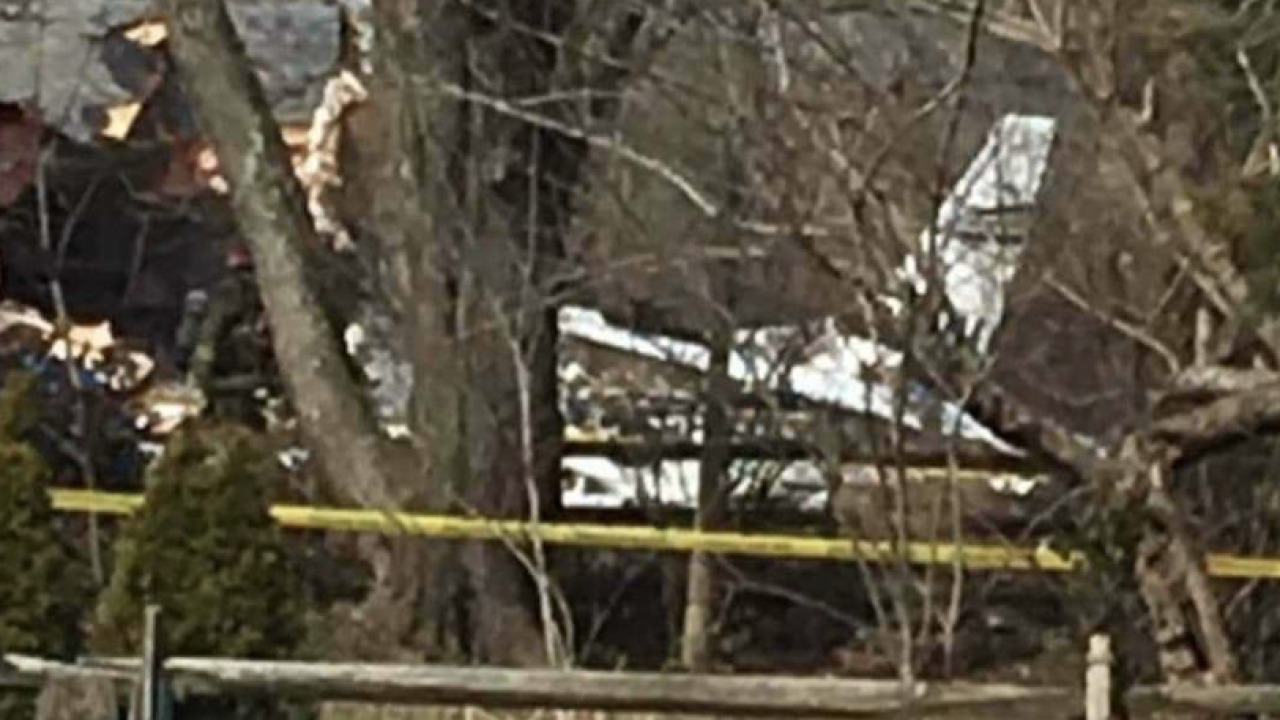 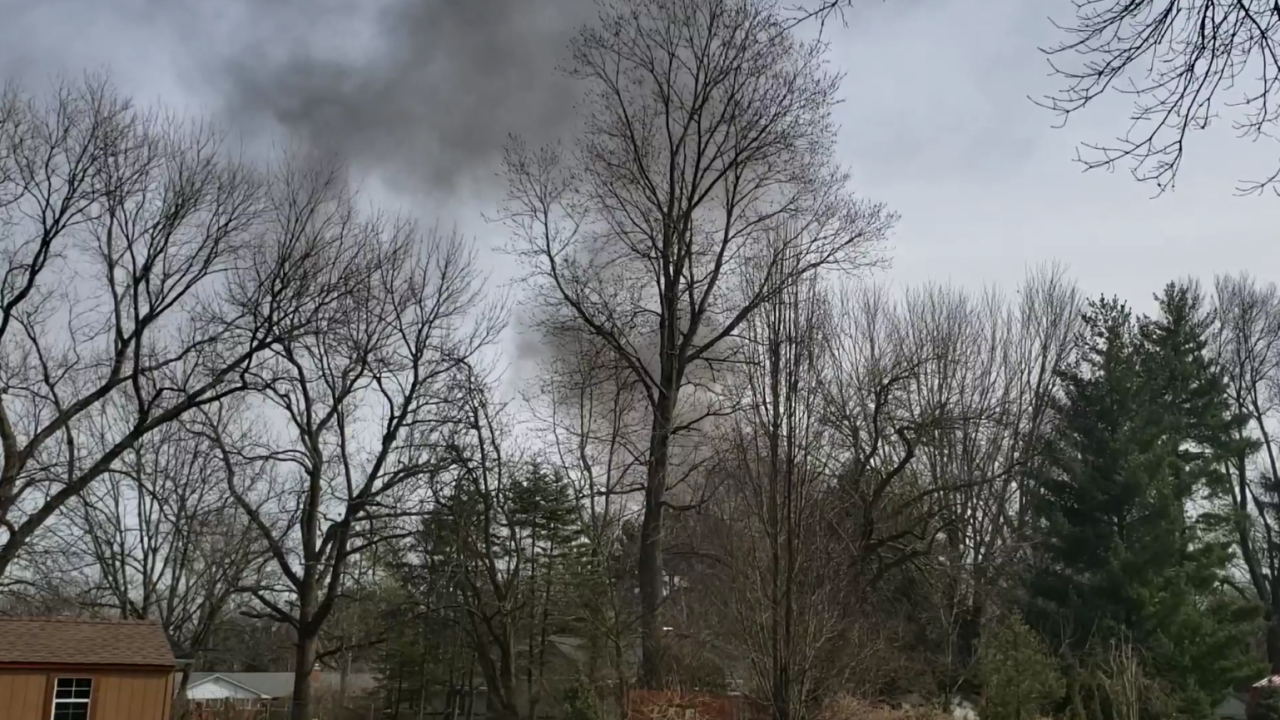 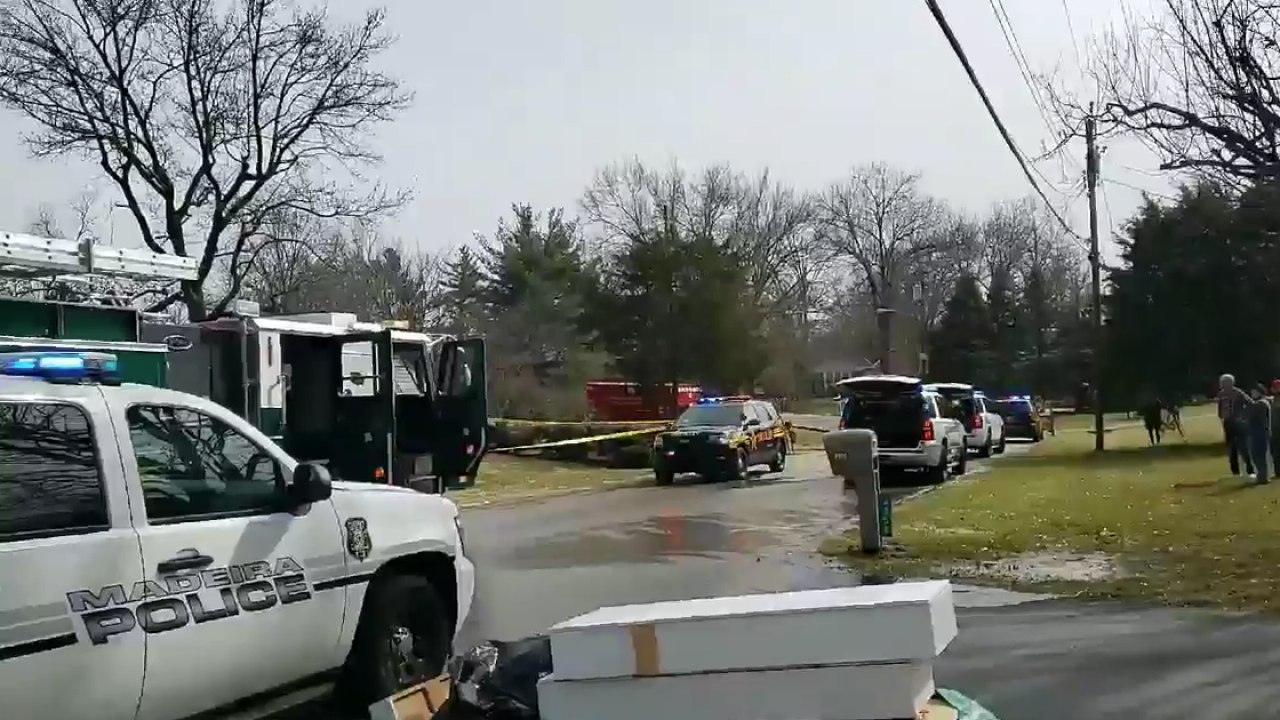 MADEIRA, Ohio — Jenny Brock had her back to the window when she heard it: A three-second wheeze, like the sound of a failing engine coughing itself to life, and then a bang that sent much of her neighborhood racing outside to find its source.

Even living so close to Lunken airport, where the sound of aircraft overhead was common enough to prompt a little prayer every time she heard one, Brock said she never truly expected what she saw next.
A twin-engine plane had crashed into her neighbor’s home.

It caught fire within minutes.

In the panicked 911 calls that followed, one neighbor described a "horrible gas smell" and wondered out loud whether she should grab her fire extinguisher. Another described the plane's descent as a nosedive.

“My wife said, ‘That looks like something is wrong with it,’” he told dispatchers. “And it went straight down.”

Firefighters arrived minutes later and, after extinguishing the blaze, discovered the pilot dead inside. The Ohio State Highway Patrol confirmed late Tuesday night the man had been 62-year-old David Sapp, who departed from Lunken that morning on an aerial photography run.

His plane was registered to Mississippi-based MARC, Inc., a company that advertises itself as "North America's largest provider of specialized contract aircraft and flight crews for airborne GIS, survey and surveillence projects."

RadarBox, a website that tracks air traffic, showed Sapp had been on his way back to the airport at the time of the crash.

None of the home’s residents were injured by the impact, according to Madeira Fire Department chief Steve Ashbrock. Neighbors helped safely rescue two dogs from inside after the fire started, and Jenny Brock agreed to board the pets in her home.

“Never seen anything like it, that’s for sure,” neighbor Carter Waide said of the wreck. “Hope I never do again.”

Hamilton County Coroner Lakshmi Sammarco, who examined Sapp’s body shortly after the crash, said she expected National Transportation Safety Board investigators to arrive in Madeira Tuesday night and begin probing the cause of the crash the following morning.

Finding the truth could take weeks or months, Ashbrock said.

"We’re prepared to do this right, but it takes time," he said, adding later: "It's not unfair to say if you have anything or things come to you, please call Madeira police."