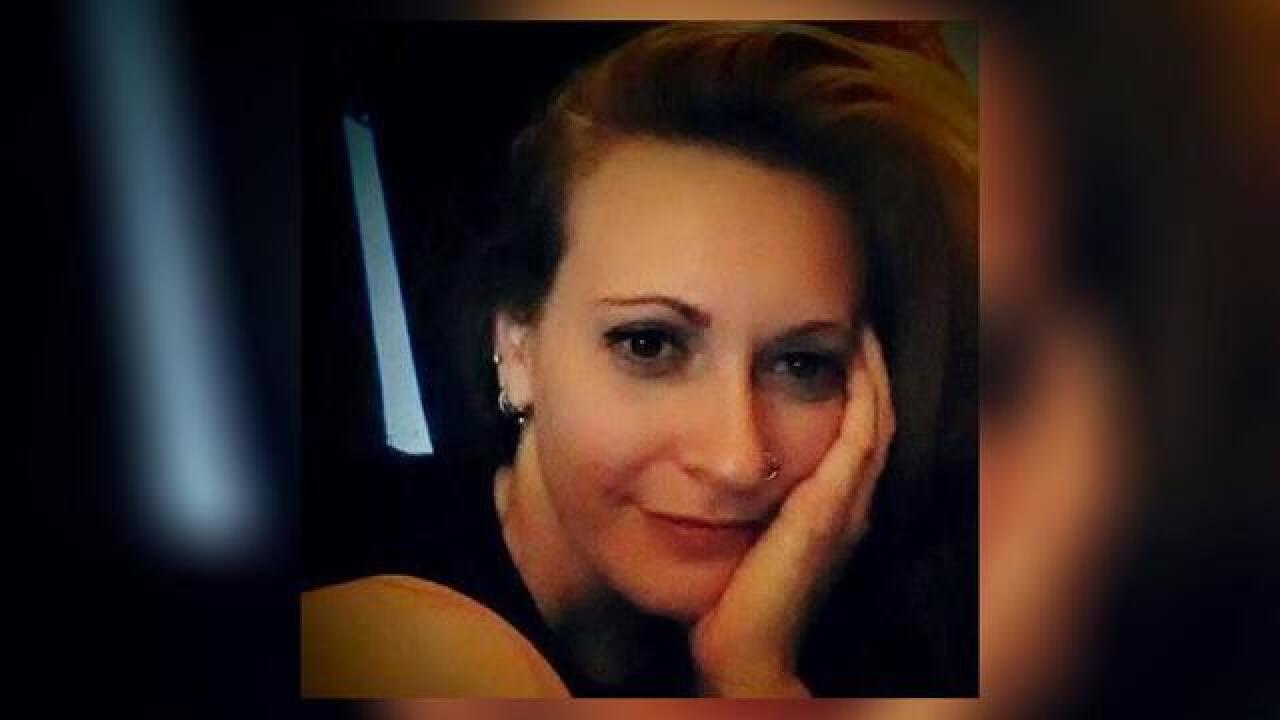 Copyright 2018 Scripps Media, Inc. All rights reserved. This material may not be published, broadcast, rewritten, or redistributed.
<p>Gina Winkle died over the weekend in a single-vehicle crash in Fairfield.</p>

FAIRFIELD, Ohio -- A woman who died over the weekend in a single-vehicle crash in Fairfield has been identified.

Gina M. Winkle, 39, of Fairfield, was driving in the 3900 block of River Road at approximately 4:50 a.m. Sunday when her vehicle struck a concrete wall and a tree, fire officials said according to the Journal News. Winkle, who was the only occupant in the car, was found to be pinned in the vehicle, according to the Fairfield Police Department.

Fairfield Fire Department, Fairfield Police Department and UC Air Care responded to the scene, according to police. Winkle was extricated from the vehicle and pronounced dead at the scene by the UC Air Care team at 6:08 a.m., officials said.

She died of a traumatic chest injury, according to an autopsy performed by the Butler County Coroner’s Office.

There’s no word yet from police in regard to what factors may have contributed to the crash.

Jessie Blucker, of Colerain, said she met Winkle 27 years ago in middle school and considered her a best friend.

The Journal News is an affiliate of WCPO, Channel 9.