Teen son of Fairfield mom facing deportation: I had no chance to say goodbye 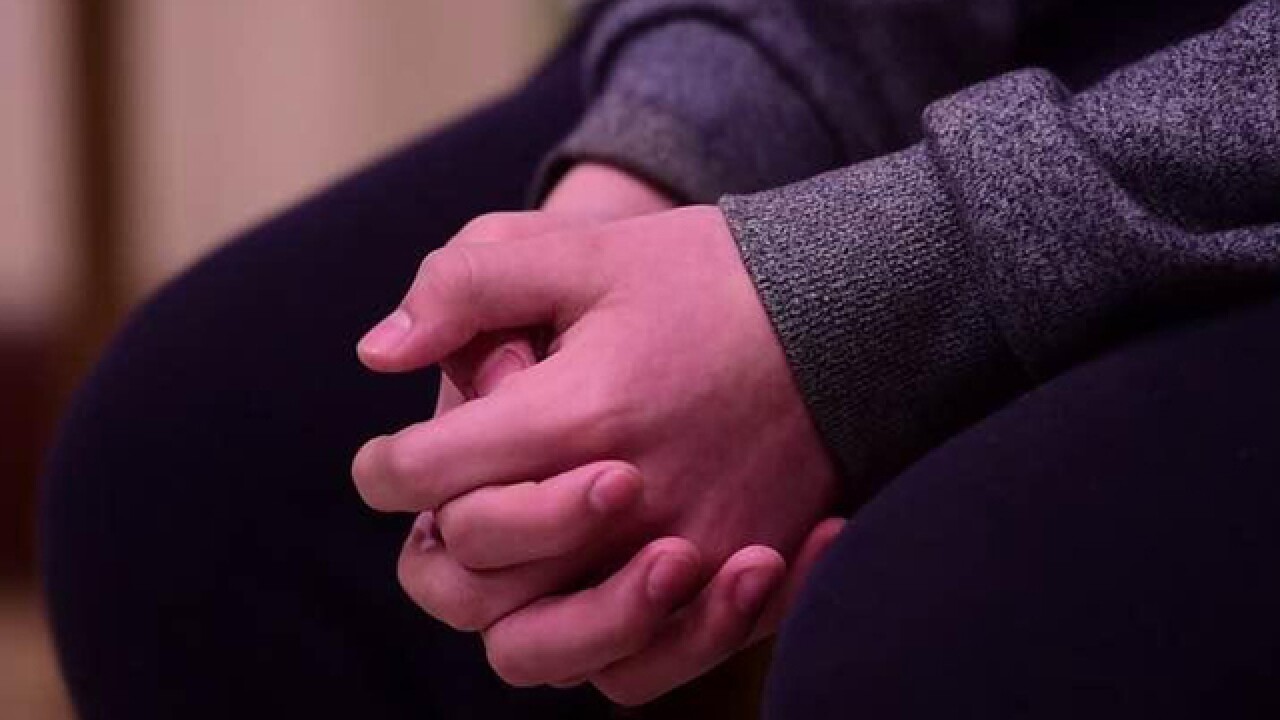 HAMILTON. Ohio -- The last time her son, Oswaldo, said goodbye to Maribel Trujillo Diaz at the Fairfield mobile home park where they live, it wasn’t a real goodbye with hugs and kisses.

Neither suspected she would be taken into custody soon after and placed in Butler County’s jail, awaiting deportation, the 14-year-old boy told The Journal-News.

After being arrested on April 5, she later was transferred to the Morrow County Correctional Facility two counties north of Columbus, where she was to be placed Tuesday on a flight to Mexico. Now the U.S. 6th Circuit Court of Appeals has ruled on her case — denying her appeal.

Mother and son said goodbye “not in a formal way, it was just like a goodbye because she was going to work,” Oswaldo said. “It was like, ‘bye.’ It wasn’t a a hug or a kiss, like we usually do.”

In the week since his mother’s incarceration — she earlier had met with ICE agents in Columbus and was told to report back in early May — Oswaldo said he has found it “really shocking” how many people have been praying for his family and paying attention to their case.

“I didn’t know my mom’s case was this big,” he said. “I thought it was just another in the pile, you know?” He added: “If more people knew how she was, I think there would be even more people who would be behind this case.”

The family is sad, he said.

“My baby sister, she woke up a couple days ago, asking where Mom was,” Oswaldo said. “Told her and she was just — she kept denying it.”

By Tuesday afternoon, his mother was in Louisiana. Her lawyers and other advocates believe is a watershed case that can affect thousands or more people across the country who have committed no crimes, other than being in the country illegally.

Oswaldo and his mother had spoken about why she came from Mexico to the U.S. in 2002.

Trujillo was pregnant with him when she came here.

Oswaldo understands that the United States can’t become home to everyone who might seek to live here. But he said his family has been law-abiding and has become a part of the melting pot that is often referenced as what makes America great.

“I understand why America has these deportation laws to control it (illegal immigration),” he said. “I am not sure whether to be angry or sad. My mom has never done anything - no DUIs - the cops never came to our house.”

Oswaldo said he and his family don’t take anything for granted about living in America.

“It’s amazing because you get an education just for living here. In Mexico, there are some kids who don’t go to school, just help out there parents pay the rent,” he said. “I am extremely lucky that I am here in America. A place where I can go to college and get any job I want. Go to the grocery store and buy some water and eat something and go to bed and have shelter.”