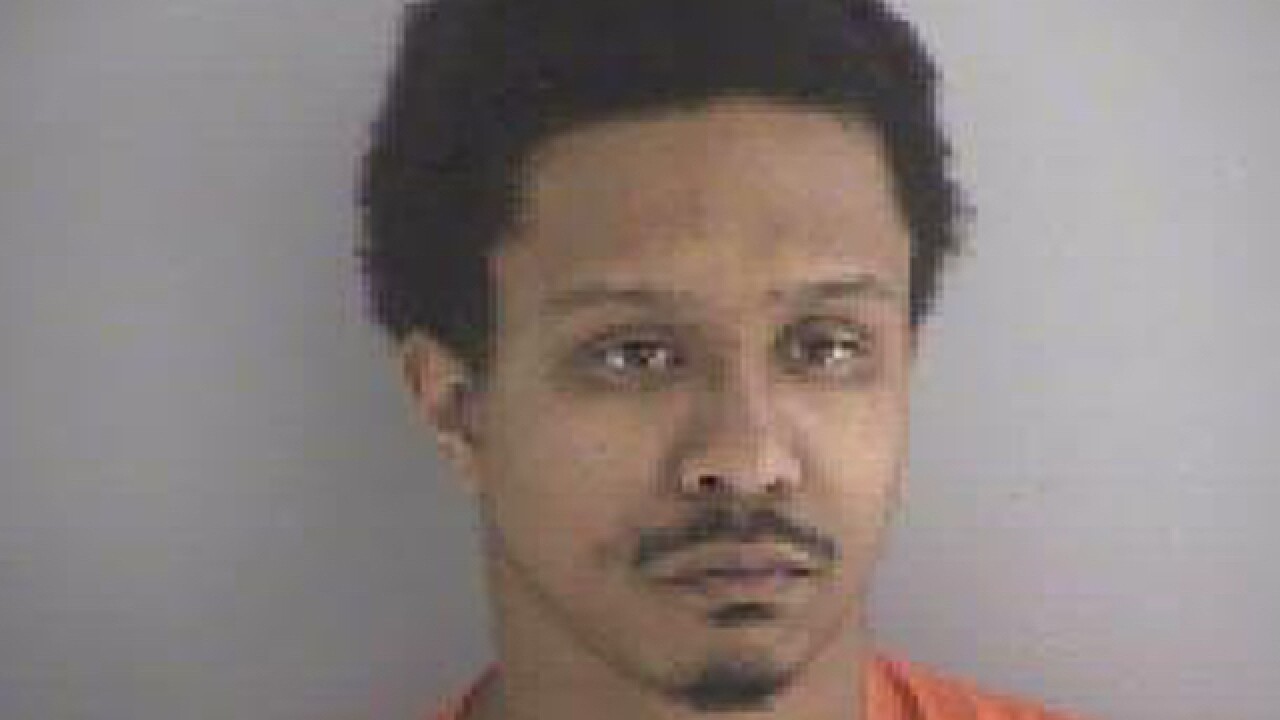 FAIRFIELD, Ohio – Police arrested a Cincinnati man who they killed one man and wounded another in a shooting Tuesday night.

The shootings occurred in a parking lot in the 5100 block of Winton Road at about 11 p.m. Fairfield officers responding to the scene found one victim dead, a 27-year-old believed to be from Chicago.

They also found a 33-year-old Cincinnati man at the scene. He was transported to University of Cincinnati Medical Center for treatment of wounds that were not life-threatening.

Police arrested Adam Armstrong, 29, at the scene of the shootings. He was being held in the Butler County Jail on a charge of felonious assault, with additional charges expected after consultation with the Butler County Prosecutor’s Office.

The case was still under investigation.