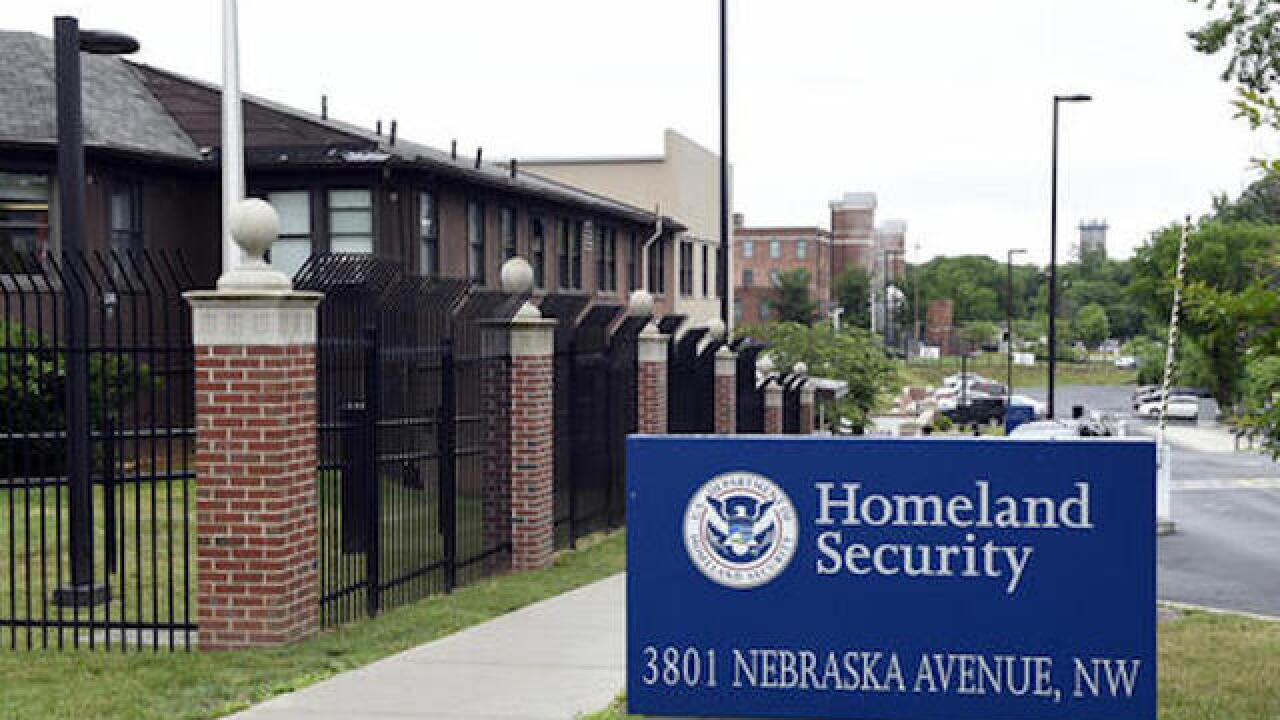 Copyright Associated Press
Susan Walsh
<p>In this June 5, 2015 file photo, a view of the Homeland Security Department headquarters in Washington. The U.S. government has mistakenly granted citizenship to at least 858 immigrants who had pending deportation orders from countries of concern to national security or with high rates of immigration fraud, according to an internal Homeland Security audit released Monday, Sept. 19, 2016. (AP Photo/Susan Walsh)</p>

FAIRFIELD, Ohio -- A Mexican woman who was granted a yearlong work permit in July was detained Wednesday by federal immigration agents near her Fairfield home, according to WCPO news partner The Journal-News.

Maribel Trujillo, who was caught up in local Koch Foods immigration raids about 10 years ago, had been concerned last year that she was going to be deported. But after churches wrote letters on her behalf to area federal politicians, she was granted a yearlong work permit that lasts until this July, said her pastor at St. Julie Billiart Church in Hamilton, Father Mike Pucke.

She was given a global positioning system ankle bracelet in February during a required six-month appointment with immigration officials, not long after President Donald Trump took office. She was told to again meet with agents in Columbus a month later, Pucke said.

In March, agents told her to “come back in April with essentially a ticket” back to Mexico.

She did buy tickets, for later this month, for her and her youngest daughter, Daniela, who will be 4 in June, but she and her lawyer did not mention them to the agents on Monday because they didn’t ask about them.

Her husband, Gustavo Gonzalez, was to remain here with their three oldest children, Pucke said. He and others who had accompanied her to Columbus “were exultant” on the ride home and celebrated with Chinese food at the home of her brother-in-law, who is a citizen, Pucke said.

“I have no idea why an ICE agent would release her on Monday and then snatch her on the street,” Pucke said.