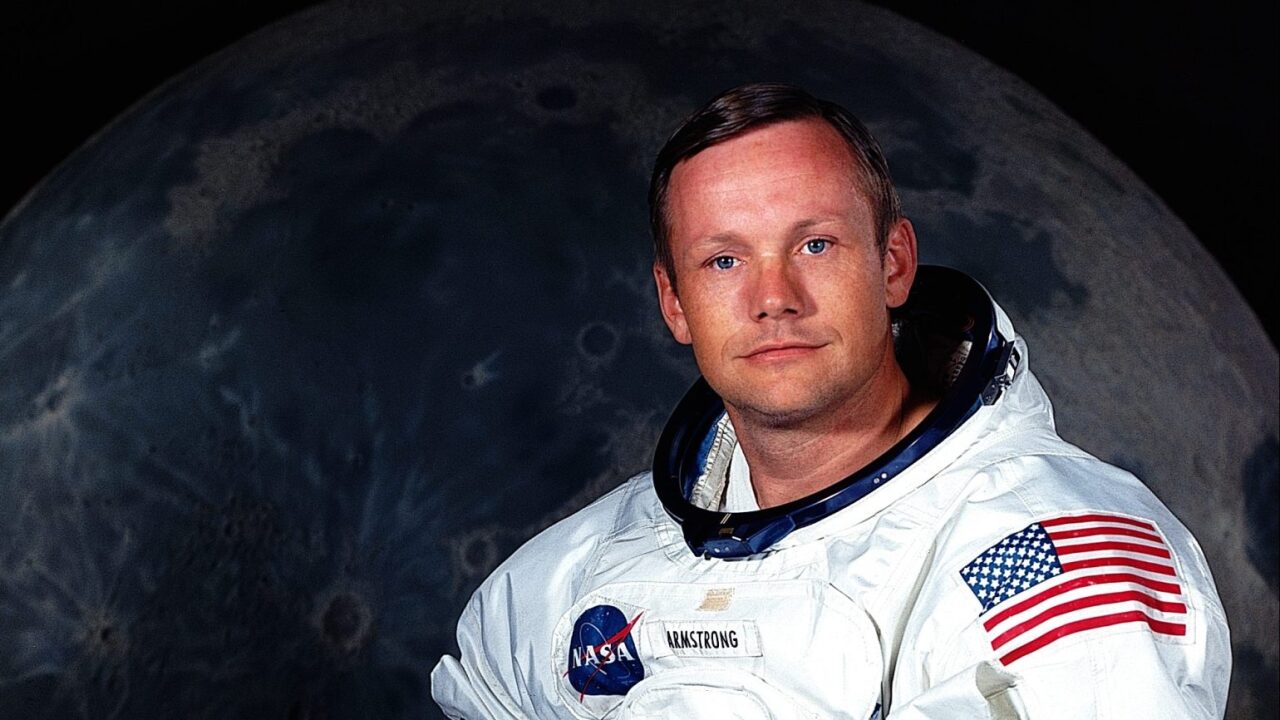 Two years after the death of former astronaut Neil Armstrong, the first human being ever to walk on the moon, Mercy Health agreed to pay $6 million to settle his surviving family members’ allegations that medical malpractice at Fairfield Hospital had killed him.

The New York Times broke the news of the years-long battle Tuesday after receiving a collection of documents, some sealed, from an unknown sender. Both the Times and WCPO were able to confirm their authenticity using publicly available records in Hamilton County Probate Court.

At the time of Armstrong’s death on Aug. 25, 2012, his family disclosed to the public only that he had recently undergone cardiac bypass surgery and that “complications resulting from cardiovascular procedures” had taken his life. This was true, according to the Times. It wasn’t the whole story.

Armstrong had received the surgery Aug. 7 at Fairfield Hospital. “As a standard part of the procedure, doctors implanted temporary wires to help pace his heartbeat as he recovery,” the Times wrote Monday. “But when a nurse removed those wires, Mr. Armstrong began to bleed internally and his blood pressure dropped.”

Doctors took him to a catheterization lab to drain blood from around his heart, “to prevent it from being pressed and hampered by the accumulated fluid,” instead of immediately transporting him to an operating room. According to the Times, his sons Rick and Mark Armstrong would later argue that decision led directly to his death — and some medical experts cited in their suit agreed.

Dr. Joseph Bavaria, a vice-chair of cardiothoracic surgery at the University of Pennsylvania, wrote in a review conducted at the Armstrong family’s request that “the decision to go to the cath lab was THE major error.”

Dr. Richard Salzano of the Yale Medical Center, conducting a similar review on behalf of the hospital, wrote that the move was “certainly riskier than taking the patient to the OR.” He projected that Armstrong could have had a 50-50 chance of survival when taken to the catheterization lab but “became unsalvageable on the way to the OR.”

The hospital and the larger Mercy Bon Secours hospital network denied the Armstrong family’s allegations of malpractice and wrongful death even as they agreed to the $6 million settlement in 2014.

The health care providers bent to the family’s demands “to avoid the publicity of litigation,” according to a motion filed by Wendy Armstrong — the wife of Mark Armstrong — Sept. 23, 2014.

The Times reported both of Armstrong’s sons had suggested they would speak publicly about their claims if the hospital refused.

As lawyer Bertha G. Helmich, who represented Armstrong’s grandchildren in the suit, noted: “No institution wants to be remotely associated with the death of one of America’s greatest heroes.”

Mark and Eric Armstrong received $5.2 million of the settlement, according to the Times. The remainder went to Armstrong’s brother and sister, Dean Armstrong and June Hoffman, and six grandchildren.

His widow, Carol Armstrong, was not included in the settlement.

Our commitment to patient privacy and dignity is a responsibility we take very seriously, and we are unable to discuss any individual or his or her care. The public nature of these details is very disappointing — both for our ministry and the patient’s family who had wished to keep this legal matter private.

Our focus on advanced, high-quality, patient-centric care is a cornerstone of our ministry, and our commitment to our Mission is unwavering — we extend the compassionate ministry of Jesus by improving the health and well-being of our communities and bring good help to those in need, especially people who are poor, dying and underserved. This is our promise to every patient who comes through our doors.