'Get what you can and that’s it': Kitchen fire consumes Fairfield apartments, displacing dozens 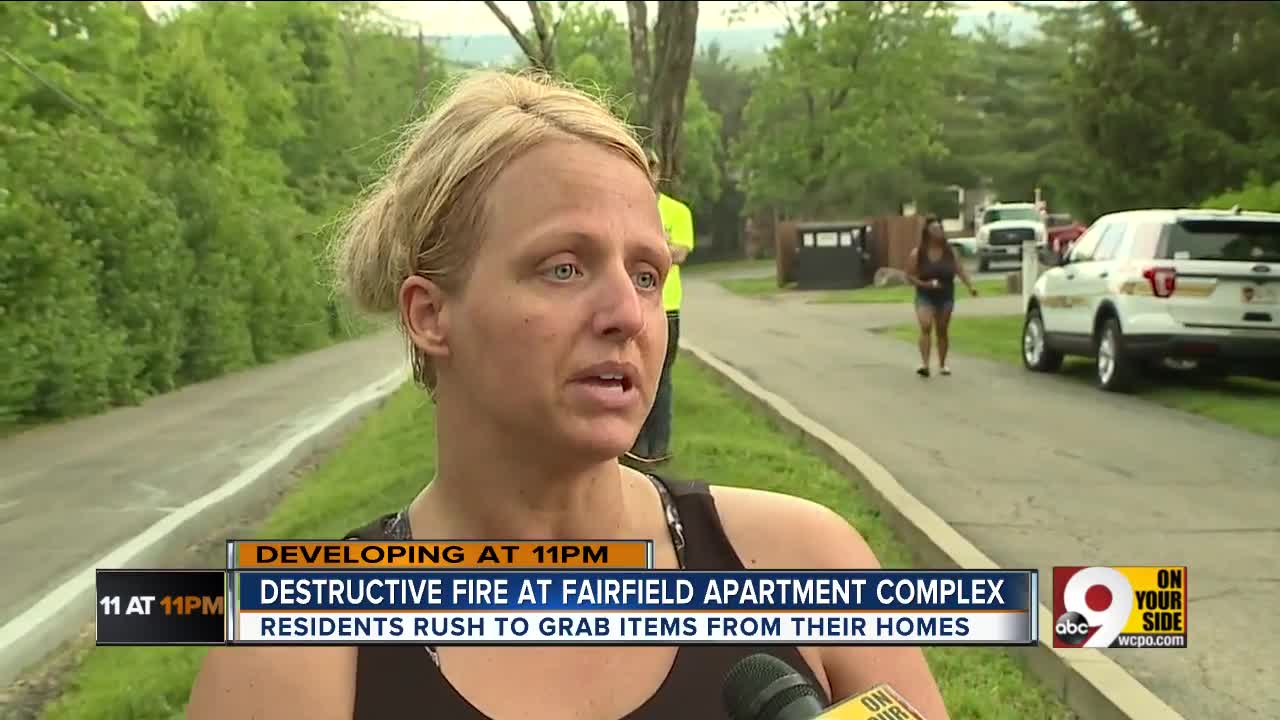 The fire that consumed a Brittany Lane apartment complex, displacing dozens of residents and turning the building's roof into a cross-hatch of collapsed timbers, started in the kitchen of a single unit, Fairfield Fire Chief Donald G. Bennett said Friday evening. 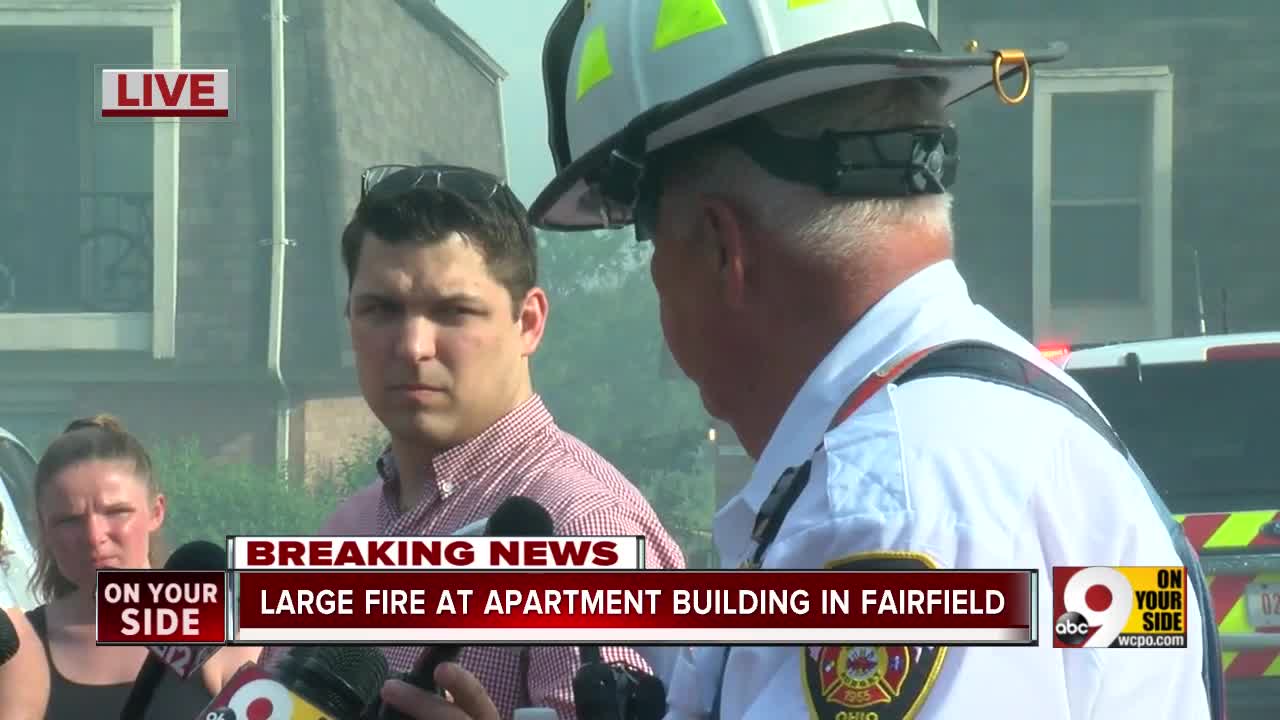 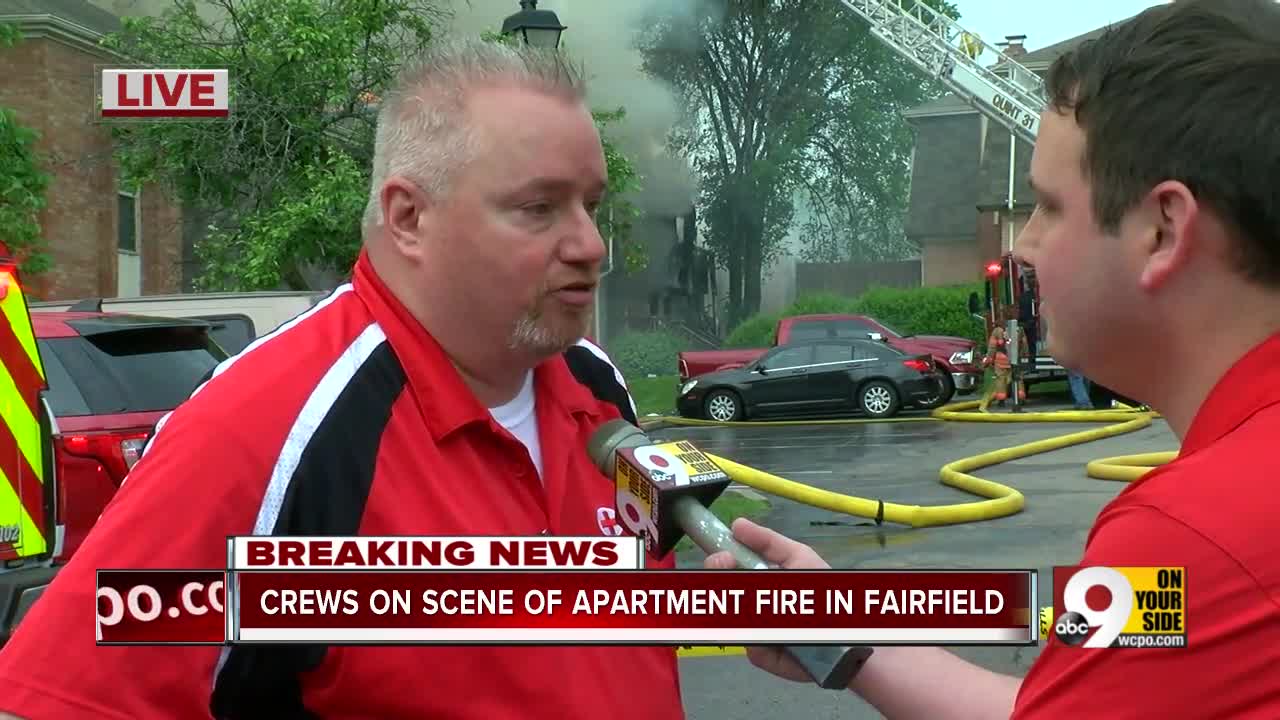 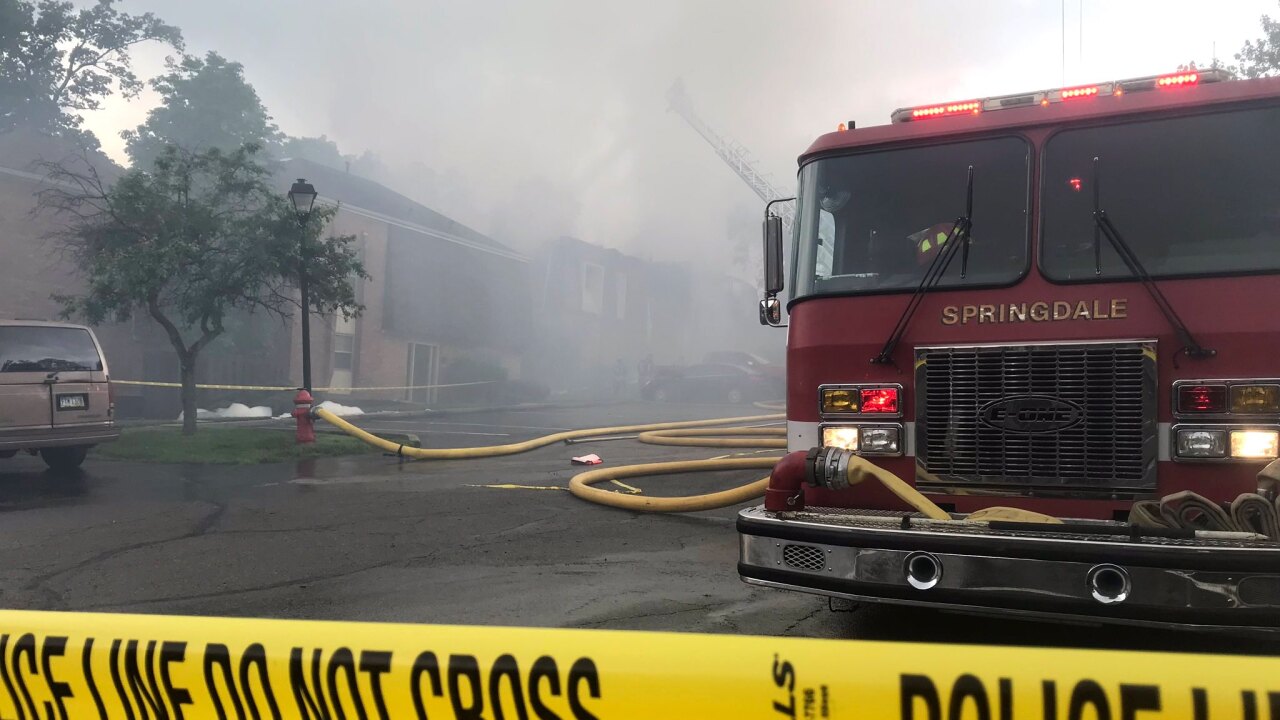 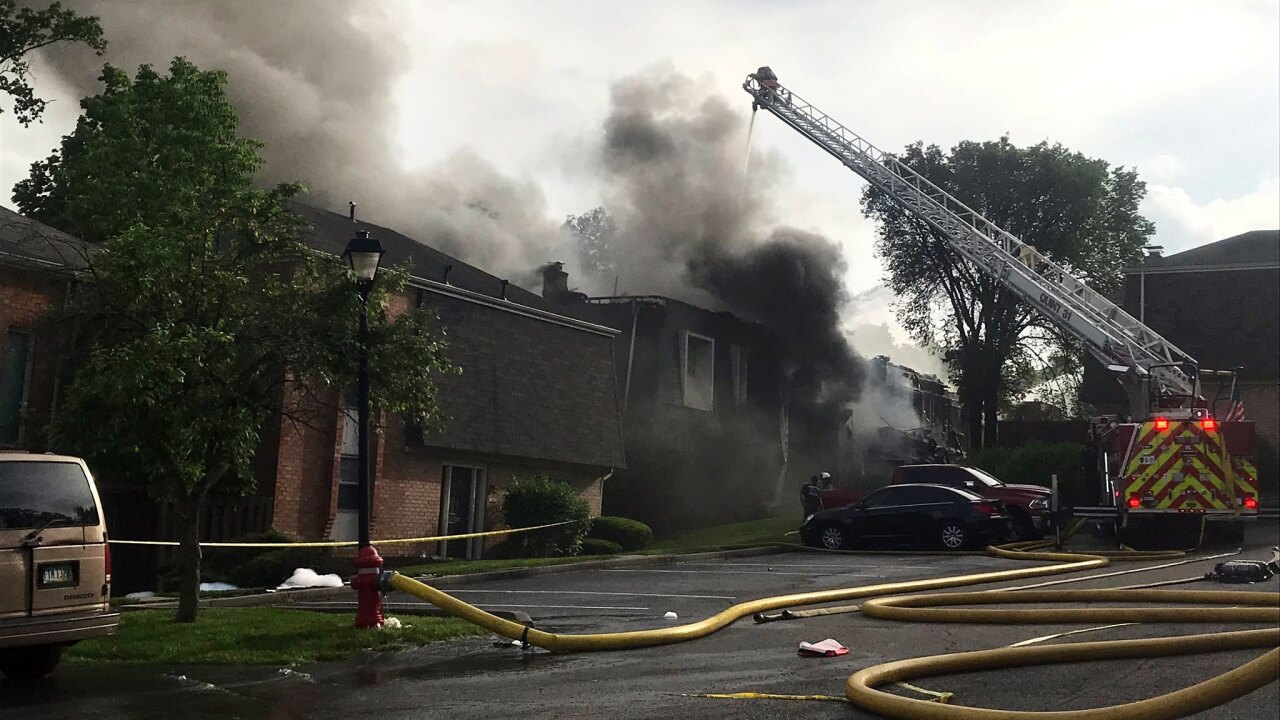 FAIRFIELD, Ohio — The fire that consumed a Brittany Lane apartment complex, displacing dozens of residents and turning the building's roof into a cross-hatch of collapsed timbers, started in the kitchen of a single unit, Fairfield Fire Chief Donald G. Bennett said Friday evening.

Forty-four firefighters from his department and others spent more than three hours working to contain the blaze and stayed late into the night assessing the aftermath.

According to Bennett, a resident of the complex left her apartment with food still cooking on the stove. It had turned into a small fire by the time she came back; within a few more minutes, it had become a large one. At least 10 units within the building were affected.

The firefighters who arrived around 3:30 p.m. discovered enormous clouds of white smoke streaming from the complex's roof and groups of tenants huddled outside.

Teresa Crawford was still in her own apartment nearby. She saw the fire, she said, but had assumed it wouldn't spread to her building until first responders began urging her to collect her things and get out. They needed to wet down the entire structure to ensure the already-roaring flames didn't catch.

"We kind of got the important things," she said. "At that point, you just don’t know what to do. It’s a ball of emotions. ... I ran back and forth trying to see what I could get, not believing it. Then you have to get your wits about you, get what you can and that’s it."

The fire, which Crawford described as up to 50 feet tall at one point, was so intense firefighters briefly ran out of water and had to bring more in.

Despite the chaos, Bennett said no one had been injured. The Red Cross agreed to provide temporary housing for displaced tenants of the approximately 10 units impacted by the blaze, he added.

“I’ve never seen this before," neighbor Sarah Pieper said. "You hear about it. You see it on TV. It’s scary. It’s a really scary thing.”