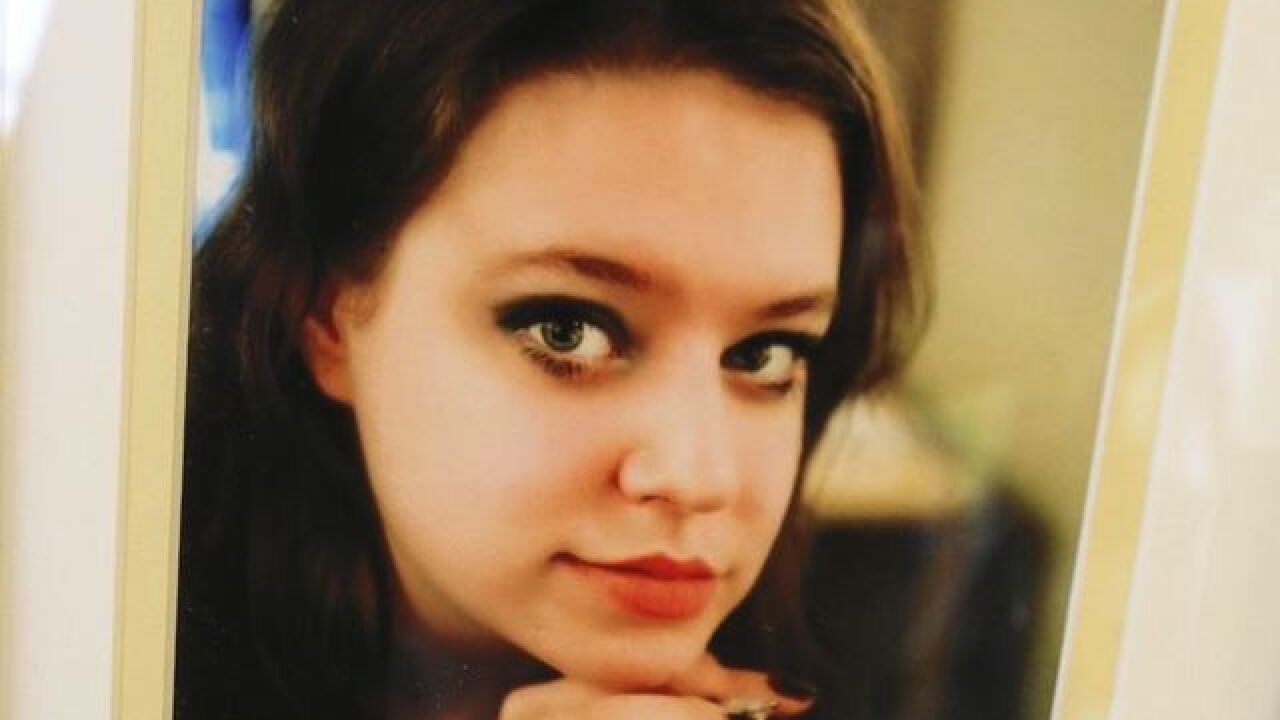 <p>Photo of Katelyn Markham on display at a 2013 memorial service. Photo by Journal-News' Greg Lynch.</p> 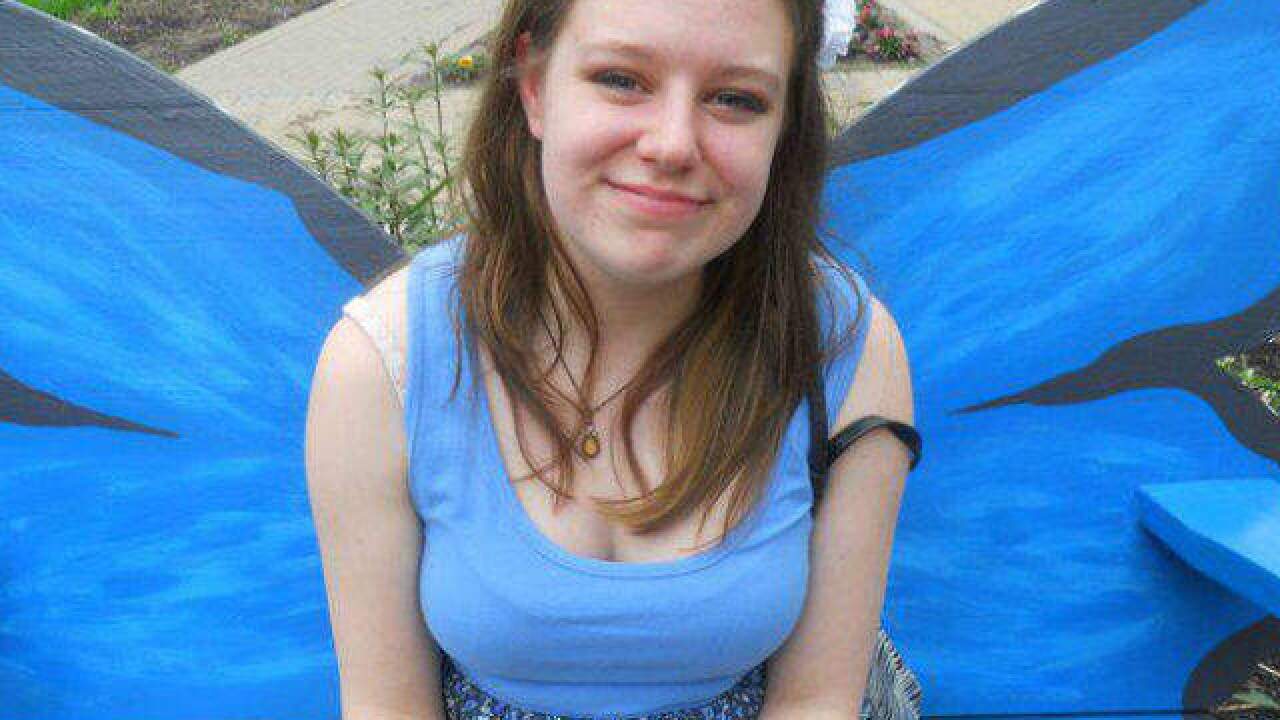 FAIRFIELD, Ohio -- Family and friends of Katelyn Markham came together at the Springfield Cinema de Lux Wednesday night, on what would have been Markham’s 27th birthday, for the premiere of a documentary they said they hope will shed more light on the circumstances of her death.

“This case, unfortunately, is one of the most perplexing ones you can have,” said Michael Crisp, who directed “Taken Too Soon: The Katelyn Markham Story."

Many left the theatre in tears after the free 7 p.m. screening of Crisp’s documentary, which he said pays tribute to the young woman’s life while laying out the facts of her case.

Markham, a Fairfield art student who had recently become engaged, disappeared Aug. 13, 2011, just a few days before her birthday. Two years later, a man found her skeletal remains in a black garbage bag at a dump site along Big Cedar Creek. Although her death produced contractions of grief and outpourings of sympathy from communities across the Tri-State, no arrest was ever made. Her killer has never been identified.

Crisp said he hopes someone at the screening will be moved to share new information about the case.

“(I hope) that they’ll watch this documentary and feel compelled to come forward and say, you know, Katelyn deserves justice, and I might not have been sharing everything I knew with investigators,” he said.

It may be a distant hope, given the lack of evidence in her disappearance and death; Fairfield police Chief Mike Dickey said that, as of 2016, no one had been eliminated as a person of interest and no clear suspect had surfaced during the investigation.

Still, Crisp and Katelyn’s father, Dave Markham, said they were confident the documentary could produce a breakthrough in the case.

“It may take a while, but I think Katelyn will get her justice,” Dave Markham said.

“I’m very confident this case will be solved sometime in the next few months,” Crisp said.

In the meantime, the documentary allowed friends and family to honor the life of a young woman they described as smart, beautiful and outgoing, with a contagious laugh and a caring personality. In a more just world, she would have been with them in person tonight -- in a different setting, in a happier atmosphere.

In this one, her presence still touches those who knew her.

“Happy birthday, Katelyn,” her father said in a speech before the screening. “I love you."