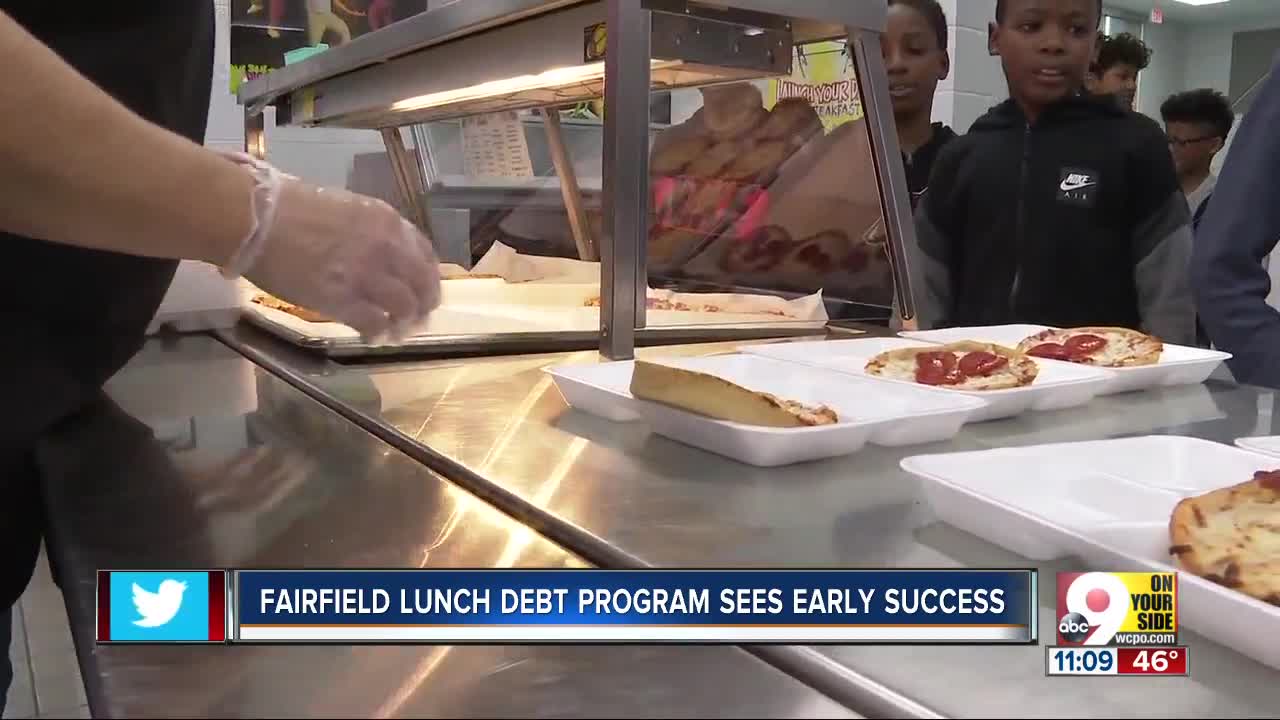 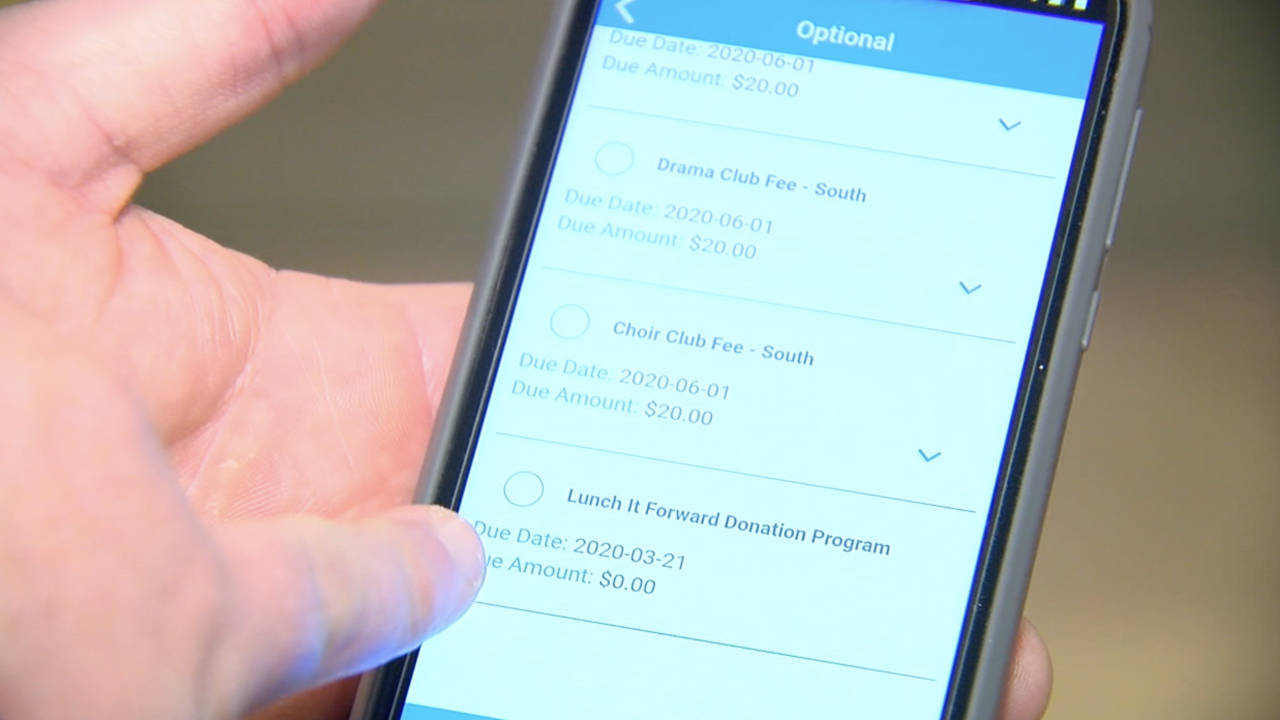 FAIRFIELD, Ohio — Fairfield City elementary schools work with a local non-profit to help provide free lunches for students who may have lunch debts or can't afford to pay for a hot lunch each day.

The "Lunch It Forward" program has been going strong, and held a fundraiser Saturday night to raise funds to continue to supply lunches for students who need them.

Dougie and Ray's, the non-profit at the helm of the program, has already donated around $5,500 to pay for the program, and spent Saturday night raising money to ensure it can continue to flourish.

"Kids are happy," said Ted McDaniel, founder of Dougie and Ray's. "They're excited. They're knowing going in every day that, no matter what, they're going to get the full meal."

The overall goal of the Lunch It Forward program is to encourage families who use it to pay it forward, donating back into the program to provide lunch for other students when they're financially able.

In the first six weeks since the program began at Fairfield Elementary schools, Lunch It Forward has paid for about 2,000 meals for hundreds of young students.

The effort inspired members of the Fairfield Civitan Club to help out, organizing a poker tournament to help pay for Lunch It Forward. In addition to the fundraising efforts, parents can now donate directly to the program using the Payschools app, where they already add money to student lunch accounts.

"I brought his message to the Civitan Club and everybody jumped on board," said Brad Vanoss, president of the Fairfield Civitan Club. "It was a no-brainer."

McDaniel said so far, the impact the program has had surprised him.

"It's just amazing, because I've talked to teachers and administrators and they say the stress level has gone down in schools," said McDaniel. "They can see a change in the kids knowing they get to eat every day."

McDaniel said a big part of the program, and the only way to sustain it, is the "pay it forward" message.