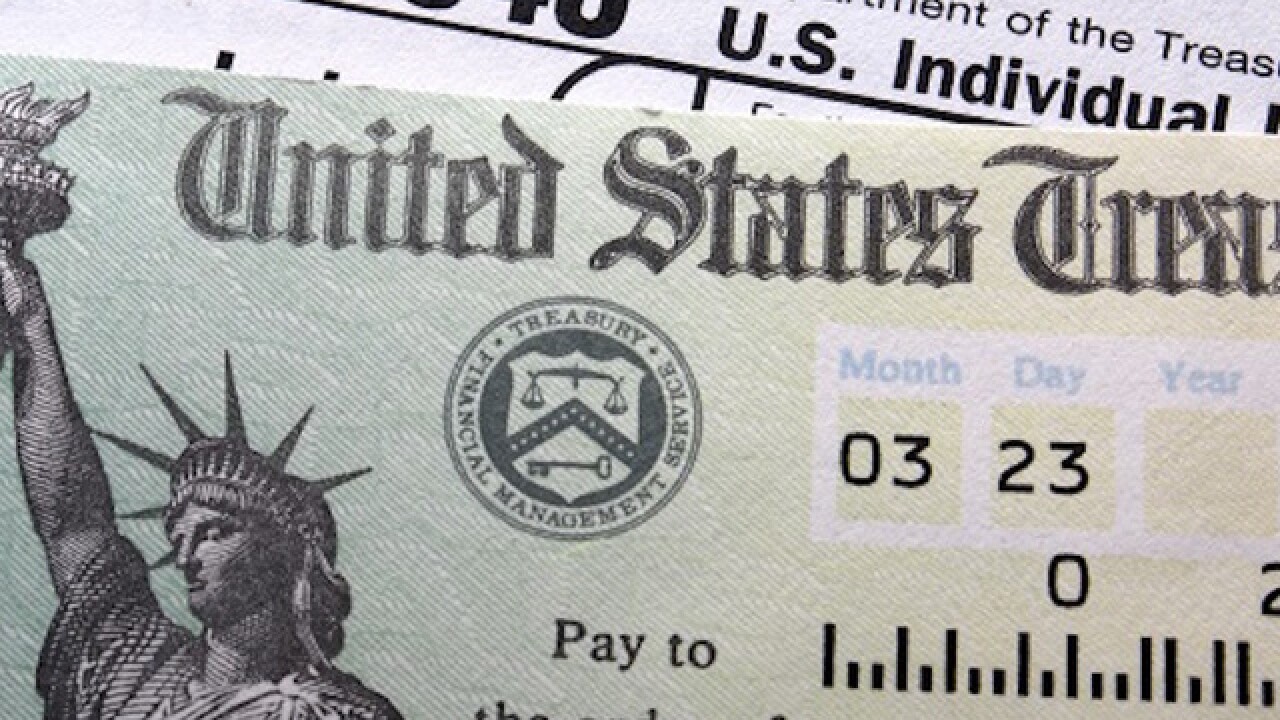 CINCINNATI – A Fairfield woman who prepared tax returns for illegal aliens and concealed her own income has agreed to pay $265,839 in restitution to the IRS, according to the U.S. Attorney’s Office.

Between January 2011 and October 2016, Benitez submitted tax returns on behalf of 23 illegal aliens seeking fraudulent refunds of at least $123,999, the release said.

She not only failed to report her tax return preparation fees  for tax years 2011 through 2015, Benitez also filed false income tax returns in her name and her spouse's name when she should have filed one income tax return that combined their income, which would have resulted in tax due, according to the release.

Filing a false income tax return  carries a maximum penalty of three years in prison and a fine of up to $250,000.