Dangerous Fairfield intersection to be fixed 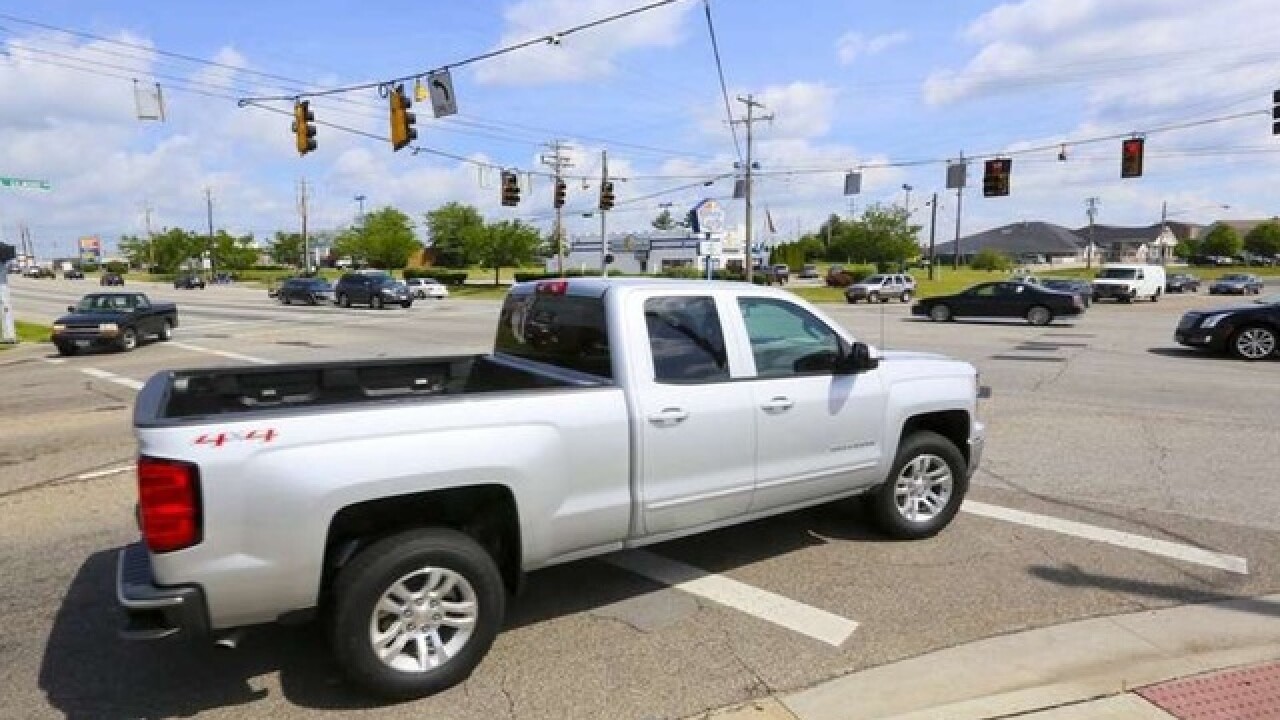 FAIRFIELD — Nearly $11.5 million could be spent on more than 100 capital improvement projects through the city of Fairfield in the next few years, including updates this summer to one of the county’s most dangerous intersections.

Fairfield City Council received an update this week on the city’s 2016-2020 capital improvement program, which looks at projects on the books.

While the projects scheduled out in 2018 to 2020 aren’t set in stone, those coming up this year are more than likely set to happen, the city’s finance director Mary Hopton told the Journal-News.

While there are a few annual projects, such as the city’s street paving project and lane re-striping, one of the biggest projects is realigning the South Gilmore Road/Holden Boulevard and Ohio 4 intersection just south of Jungle Jim’s and west of Fairfield High School.

RELATED: Which intersections are the region's most dangerous?

That project is being mostly funded by a $2.6 million grant the city received from the Ohio Department of Transportation in 2012, according to Fairfield Works Director Dave Butsch.

Since receiving that grant, the city had engineering plans drawn up in 2013 and 2014, and acquired the necessary right-of-way last year, he said.

Construction is set to begin this summer, which includes adding two through lanes from Holden to South Gilmore, according to Butsch.