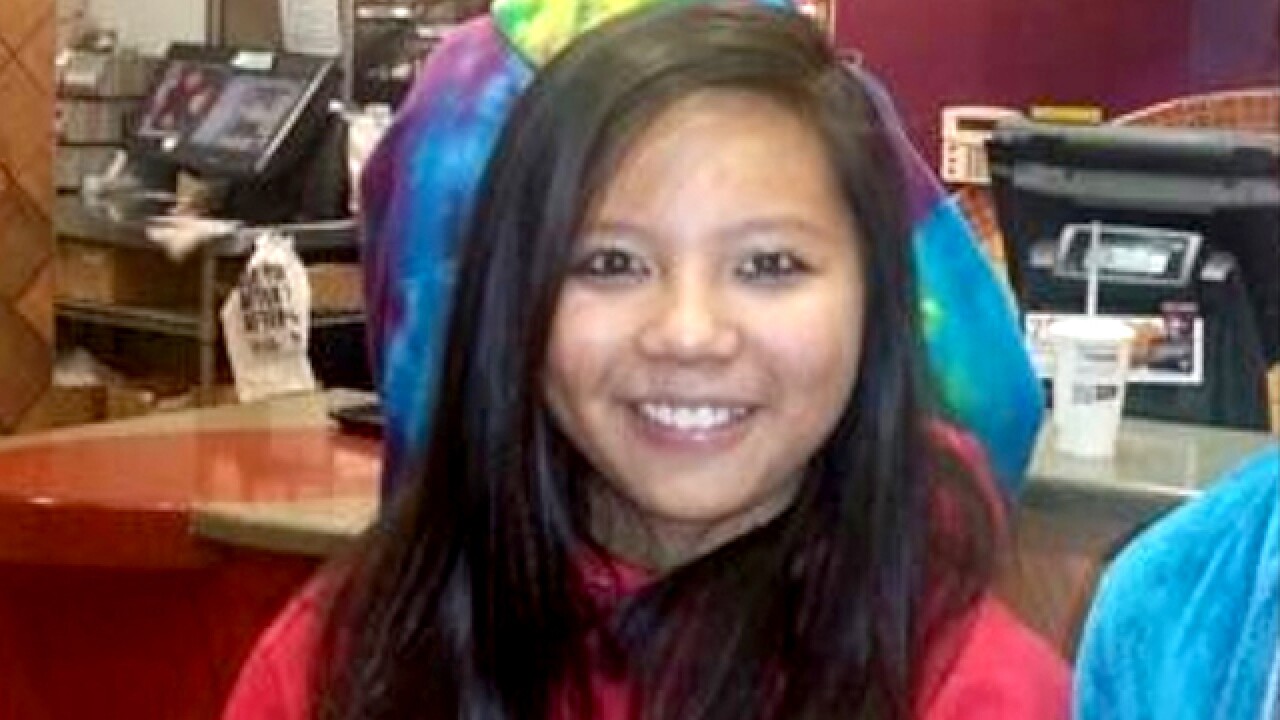 FAIRFIELD, Ohio — Emilie Olsen's parents filed a federal lawsuit Monday that accuses nine Fairfield City Schools officials, the school district and the school board of knowing the 13-year-old was bullied at school and not acting to stop it before she committed suicide last year.

Eighteen unnamed students are included as defendants in the suit along with superintendent Tom Otten, teacher Candy Bader, counselor Erica Green and other school officials and staff.

According to the suit, Emilie, an Asian-American, was "continually bullied, harassed, assaulted, battered and discriminated against in school, and further bullied and harassed online because of her race, national origin and gender, as well as her association with Caucasian students and her perceived sexual orientation and practices.

READ the lawsuit here or below.

The suit says also says Emilie wasn't the only victim.

"Other students suffered unrelenting bullying and discrimination and two of those students attempted suicide before Emilie's death. Certain of the defendants likewise failed to intervene on behalf of these students," according to the suit.

The bullying started when Emilie was a fifth grader at Fairfield Intermediate School and continued through the seventh grade at Fairfield Middle School, the suit said.

Emilie’s death rocked the Fairfield community last December and led to demands from students and parents who say that bullying is a problem within the school district.

A WCPO I-Team special report revealed evidence of bullying in Fairfield schools — allegations the school district vehemently denied, even after the I-Team’s report.

Since then, more parents have come forward claiming their child was being bullied while under the school district’s supervision.

As recently as October, the Fairfield school board was listening to parents’ concerns about bullying but would not comment on the district’s bullying policy, which remains unchanged since Emilie’s death.

The suit seeks damages and reforms to the