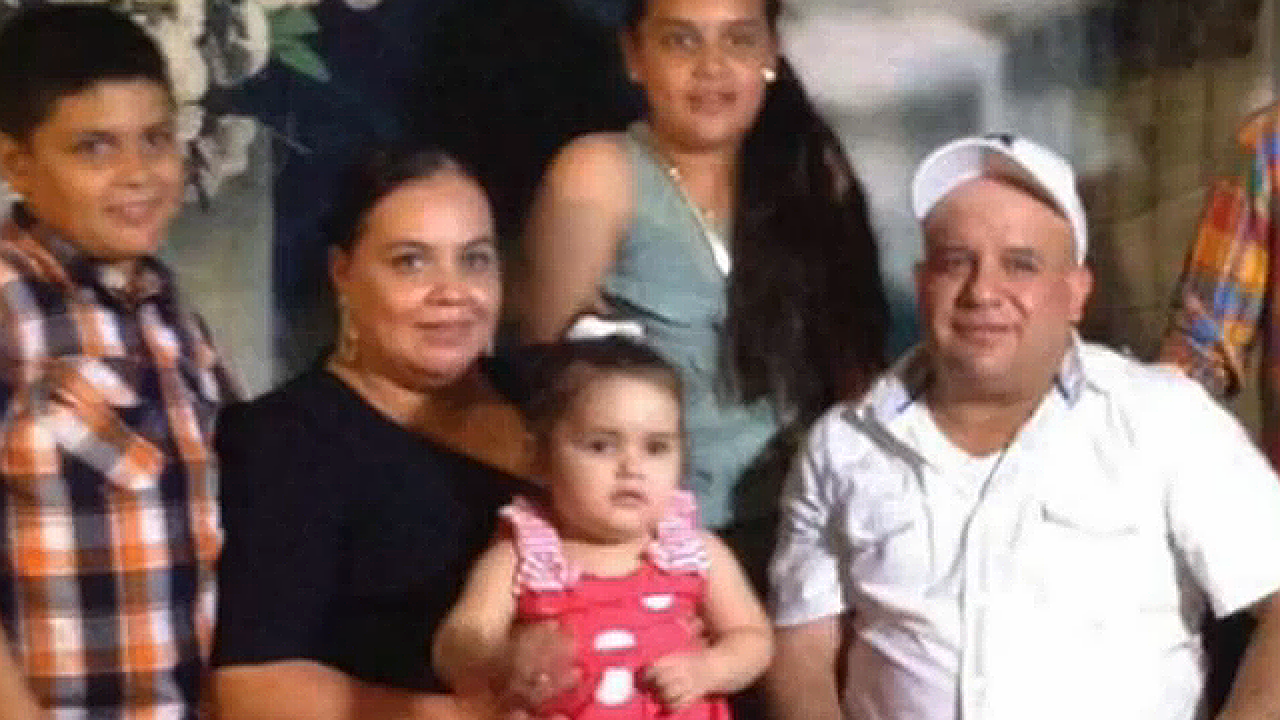 FAIRFIELD, Ohio -- A mother of four who was deported to Mexico after 15 years in the United States was reunited with her family, according to the law firm Advocates for Basic Legal Equality, Inc.

On Monday the law firm, which has an office in Dayton, Ohio, said its client, Maribel Trujillo Diaz, has returned to the United States from Mexico. Trujillo Diaz had been separated from her family for 17 months. She will attend her ongoing immigration hearings in Cleveland, according to her attorneys.

“ABLE attorneys continue to work tirelessly on her case to bring #justiceforMaribel,” Trujillo Diaz’s attorneys said in a written statement.

Trujillo Diaz is now with her family, according to ABLE attorneys. The firm said the United States government returned the deported Fairfield woman to Ohio for her upcoming proceedings. It is unclear whether she will remain in the U.S., or how long she will stay.

Trujillo Diaz, who arrived in the United States in 2002, became known to authorities during a 2007 raid on Koch Foods. She then applied for asylum, but her application was denied. She was arrested on April 5, 2017. By April 19, she was back in Michoacan, Mexico, where she said her family had been threatened and extorted by gangs.

According to the three-judge panel, the Board of Immigration Appeals had “abused its discretion” and failed to consider the testimony of Trujillo Diaz's father, who said their family and Trujillo Diaz specifically had been targeted by cartels.

Immediate details of the court proceedings have not been released.

A “welcome home” prayer service for Trujillo Diaz will be held at 7 p.m. Tuesday at St. Julie Billiart Parish at 224 Dayton St. in Hamilton.