Company's move of 400 jobs to Fairfield on schedule 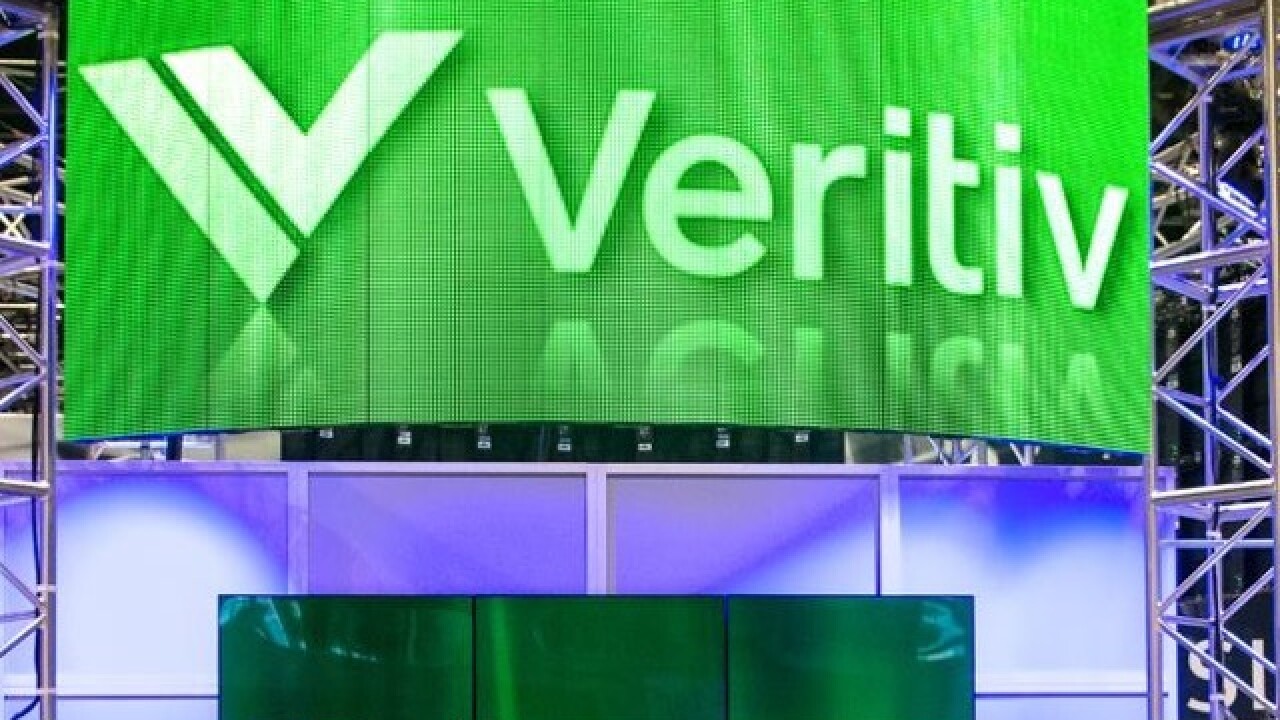 FAIRFIELD, Ohio -- Veritiv officials promised the city they will relocate more than 400 jobs from Clermont County by this fall, and company officials say that plan is on schedule, according to The Journal-News.

“It’s progressing as planned,” said Karl Rockenhaus, Veritiv vice president for Customer Service North America. “There’s nothing making us think it’s not what it’s going to be what we said in January.”

Fairfield officials inked a 10-year, $2 million property investment reimbursement deal with the Miami Twp. company at the beginning of the year, and local Veritiv officials said they chose Fairfield to relocate its employees after a several-month search.

Veritiv, which re-entered this year the Fortune 500 list at No. 323, is headquartered in Atlanta, Ga., and its Ohio operations center is set to move into a 72,000-square-foot spot in the Gilmore Pointe Office Park. The Fairfield-Veritiv property investment reimbursement agreement signed earlier this year shows the company will have a minimum of a collective $30 million payroll for its employees in Clermont County, which includes jobs in the information technology, customer service, credit and finance fields.

That’s around a projected $500,000 in annual payroll taxes injected into the city’s coffers, city officials said in January.

When the move will happen is yet to be determined, said Rockenhaus. The space is not move-in ready yet, but he said company officials will determine which departments will go when. When the move happens, it won’t take long and “it will probably be in phase,” Rockenhaus said.

The company is planning for job growth, but exactly how many jobs could be added is unknown at this time, according to company officials.

The Veritiv Corporation was founded in July 2014 following the merger of International Paper’s xpedx division, which was headquartered in Clermont County, and Unisource Worldwide, which was headquartered in Atlanta. Veritiv, which has 8,900 team members across 180 distribution centers in North America, had more than $9.3 billion net sales in 2014, company spokesman Ed Patterson said in January.

As the move-in date gets closer, Fairfield Economic Development Manager Greg Kathman said city officials “are very excited” about a company that will be ninth on the city’s top employers list.

“You don’t get many companies of this size moving in with this many people at one time,” said Kathman. “They’re bringing a lot of jobs and a lot of new people to that part of town. They’re going to bring new life to that building and we think they’ll bring economic benefits to the surrounding businesses as well.”

Gilmore Pointe Office Park sits in a busy business district at the corner of South Gilmore and Mack Road, next to the building’s owner, Cincinnati Financial, and just north of Interstate 275 and Forest Fair Village.