3 arrested in Fairfield for trafficking heroin 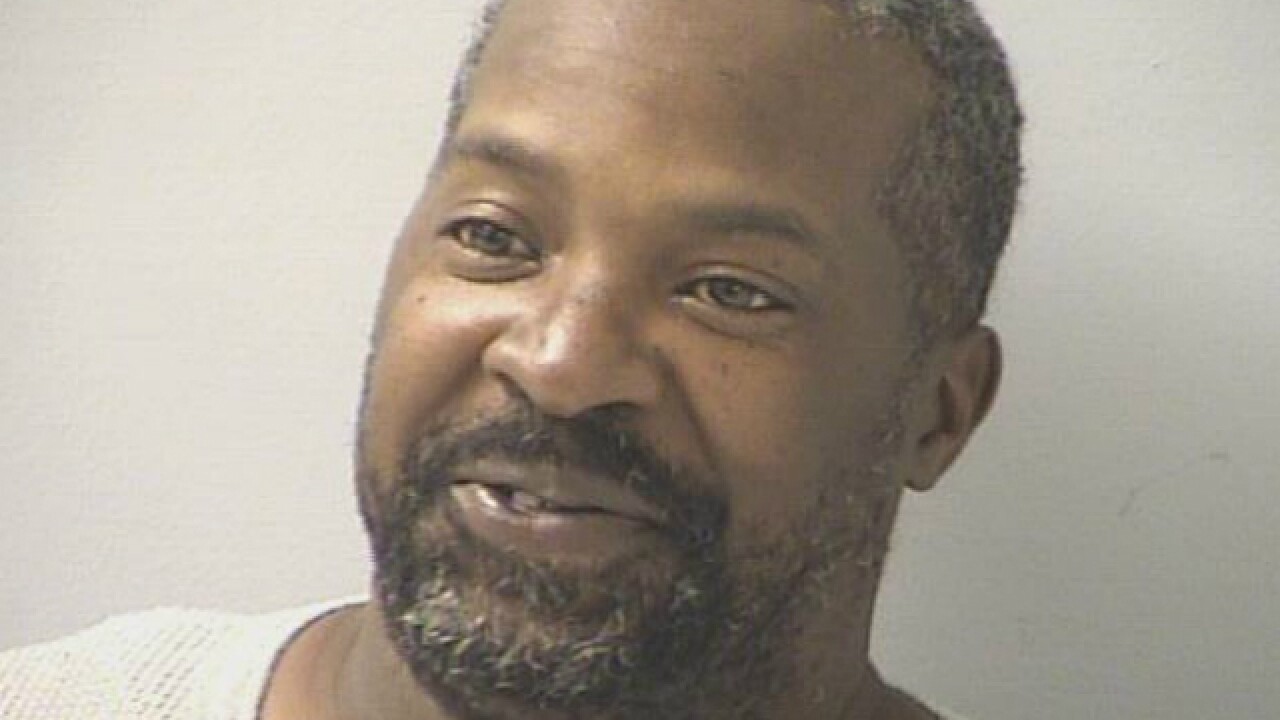 <p>Sean Gray was arrested in Fairfield Monday after a weeks-long investigation by the Butler County Undercover Regional Narcotics Taskforce. (Provided)</p> 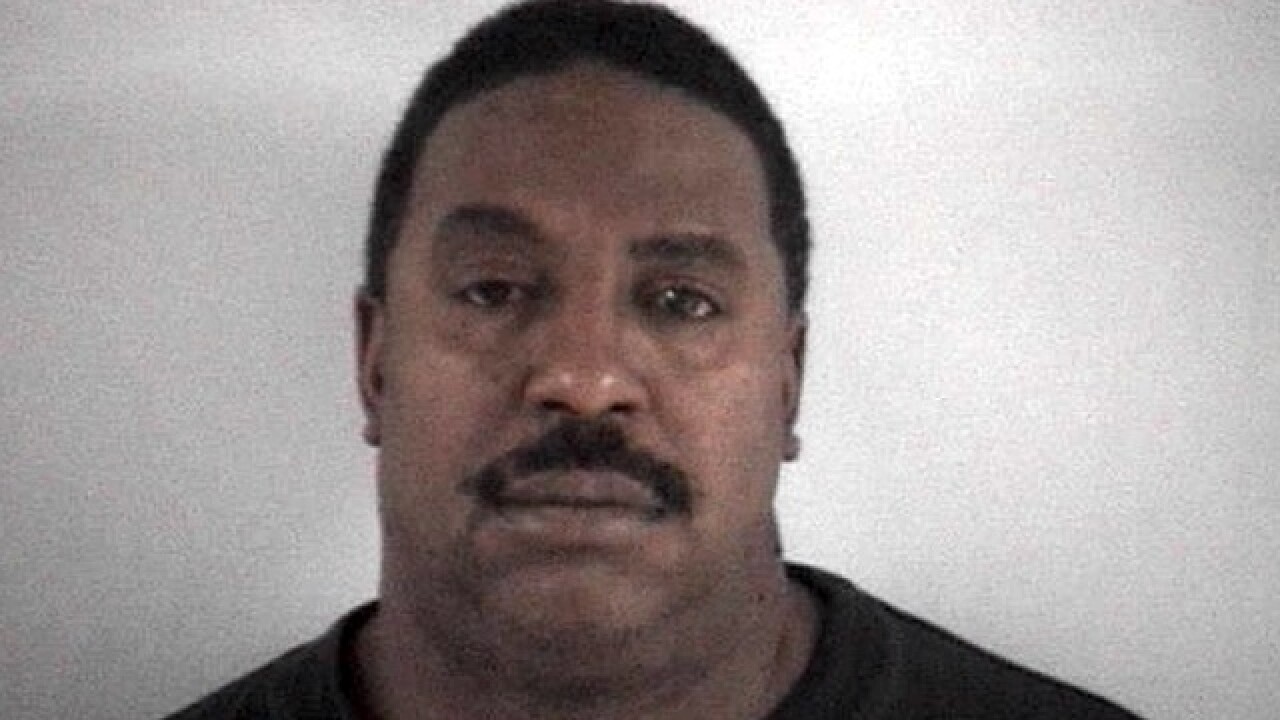 FAIRFIELD, Ohio — Three Cincinnati-area men were arrested Monday night for possessing and trafficking heroin after a weeks-long investigation by the Butler County Undercover Regional Narcotics Taskforce, according to a news release from Sheriff Richard K. Jones.

B.U.R.N. agents, along with the patrol division conducted a traffic stop on Dixie Highway in Fairfield and took Harold Chapman, 58, Sean Gray, 44, and Derrick Johnson, 53, into custody.

“They have been on our radar for a while and yesterday, the B.U.R.N. Taskforce recovered two ounces of heroin and $5,000 cash from them,” Jones said. “You can die from using heroin one time, so I feel like we possibly saved a few lives last night. B.U.R.N. did a great job getting these drugs off the street and putting these guys in jail where they need to be.”

All charges against the suspects are first-degree felonies. More charges are possible when the case goes before a grand jury, officials said.

“Call in your tips and turn in your competition, we are happy to assist getting dealers and drugs off our streets,” Jones said.

This report was originally published by WCPO media partner the Journal-News.