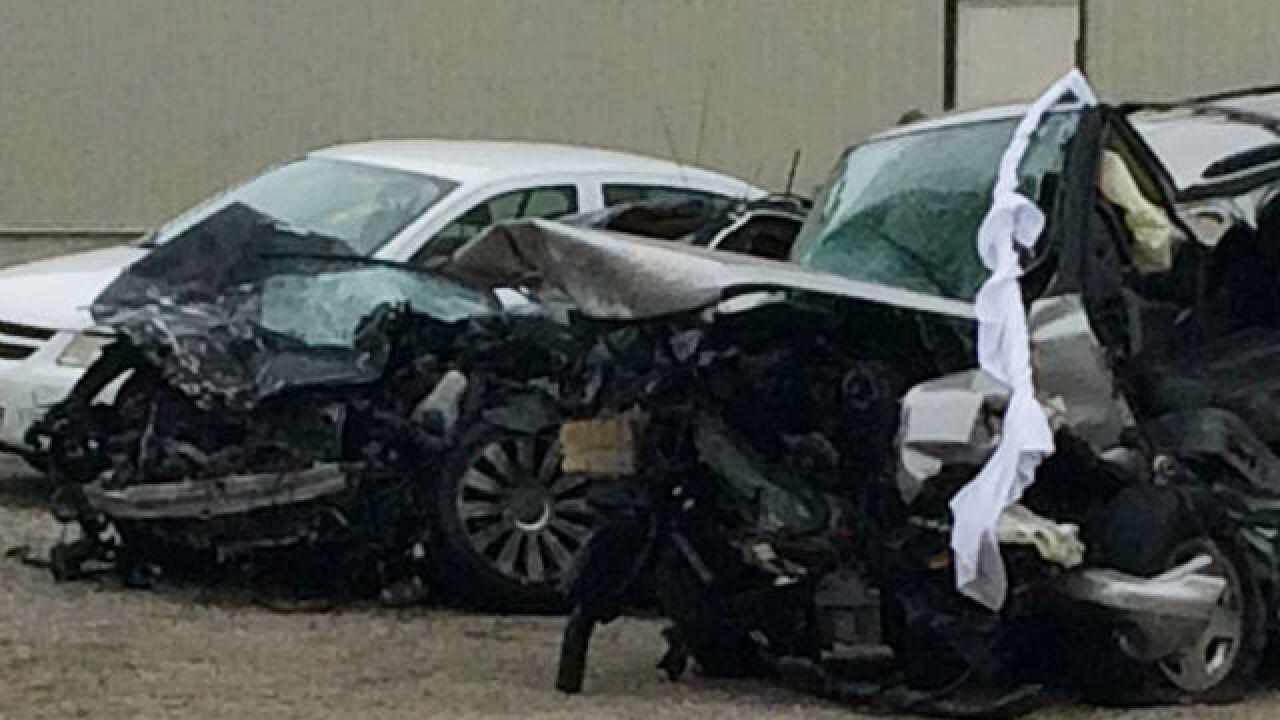 <p>Three vehicles involved in wrong-way crash on I-75: Kory Wilson's Chevy Suburban (right) hit Audi A8 (center) carrying Nazih Shtaiwi and his wife Halla Odeh Shtaiwi. All three were killed. James Gist in white compact has injuries that are not life threatening.</p> 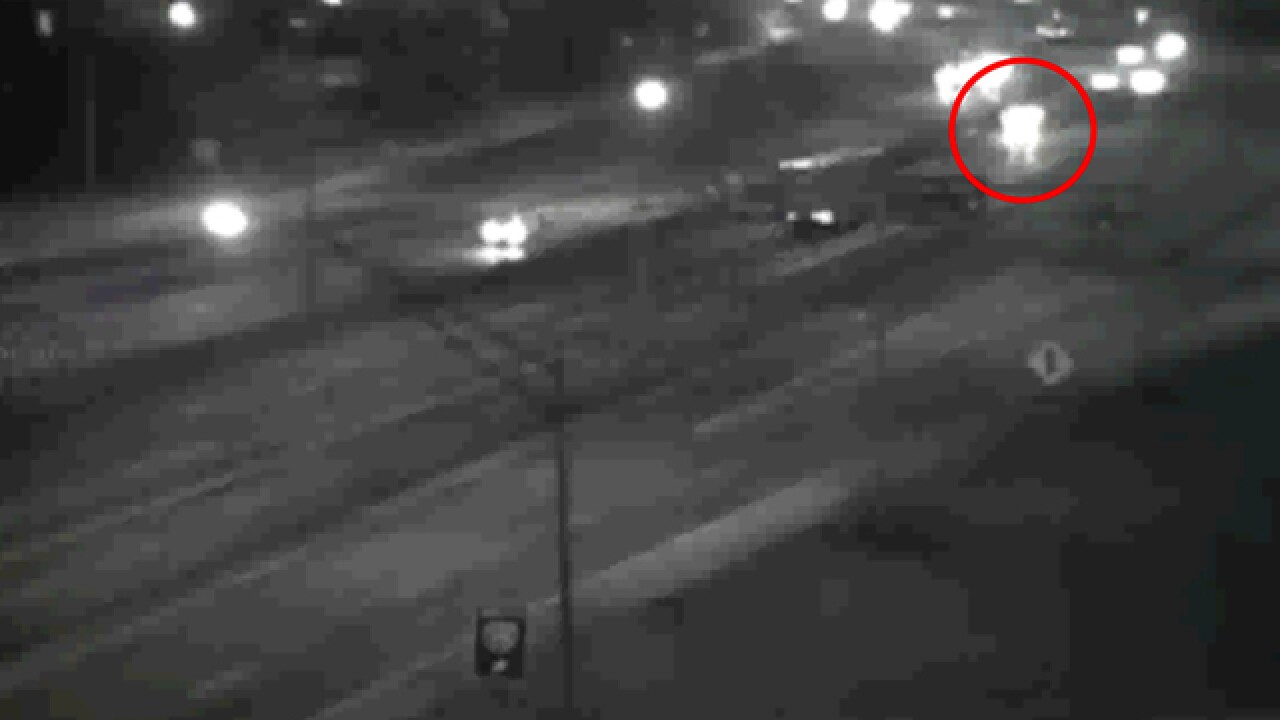 EVENDALE, Ohio -- Video released by the Ohio Department of Transportation Friday shows a truck heading the wrong direction on I-75 before causing a crash that killed three people.

The three-vehicle crash happened in the northbound lanes of I-75 near Neumann Way and sent a fourth person to a nearby hospital at about 3:30 a.m. Friday.

Thirty-year-old Kory Wilson, of Springfield Township, was killed driving a Chevrolet Suburban southbound in the northbound lanes when he struck an Audi A8, also killing 61-year-old Nazih Shtaiwi and his wife Halla Odeh Shtaiwi, 55, both of Fairfield, according to the Evendale Police Department.

The Suburban's engine was pushed back into the passenger compartment by the impact.

James Gist, 36, of Hamilton, was in the third car involved in the crash. Crews took him to Mercy Fairfield with non-life threatening injuries.

Read the latest details in the crash, here.