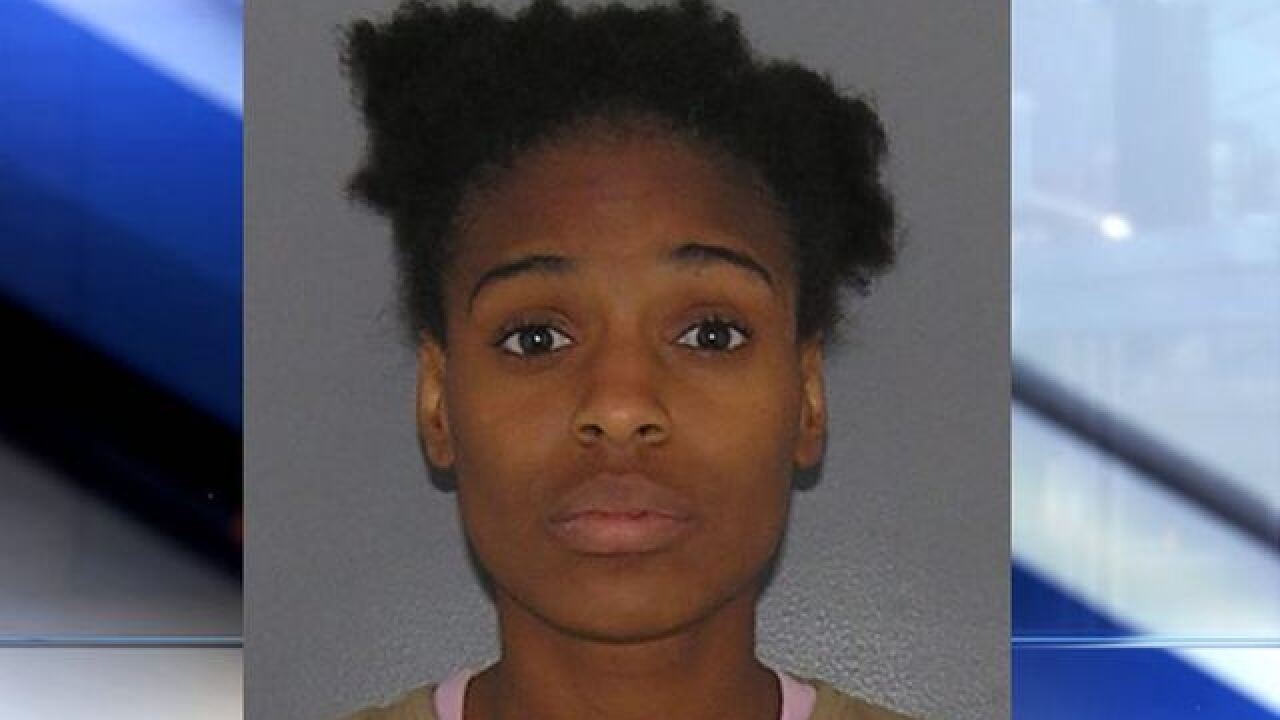 CINCINNATI -- A 29-year-old woman was arrested in her driveway Tuesday evening after she sped away from a traffic stop, claiming she had a "constitutional right" to "travel without interruption of police officers," according to court documents.

Jasmin Artis was pulled over on Vine Street near Linden Street at about 9:15 p.m. for expired tags, according to an affidavit. The officer also saw a "small child" in the car who was not wearing a seat belt.

The officer followed Artis to her home on 65th Street in Elmwood Place, the affidavit said. The cruiser had its light on; Artis ran two stop signs, the officer reported.

When she pulled into the driveway at her home, the officer attempted to apprehend Artis, who was trying to get the boy out of the car. The officer needed help from a "bystander" to handcuff Artis.

Artis is charged with resisting arrest, failure to comply with orders from a police officer and endangering the welfare of a child. She was given a $6,000 bond in court Wednesday.