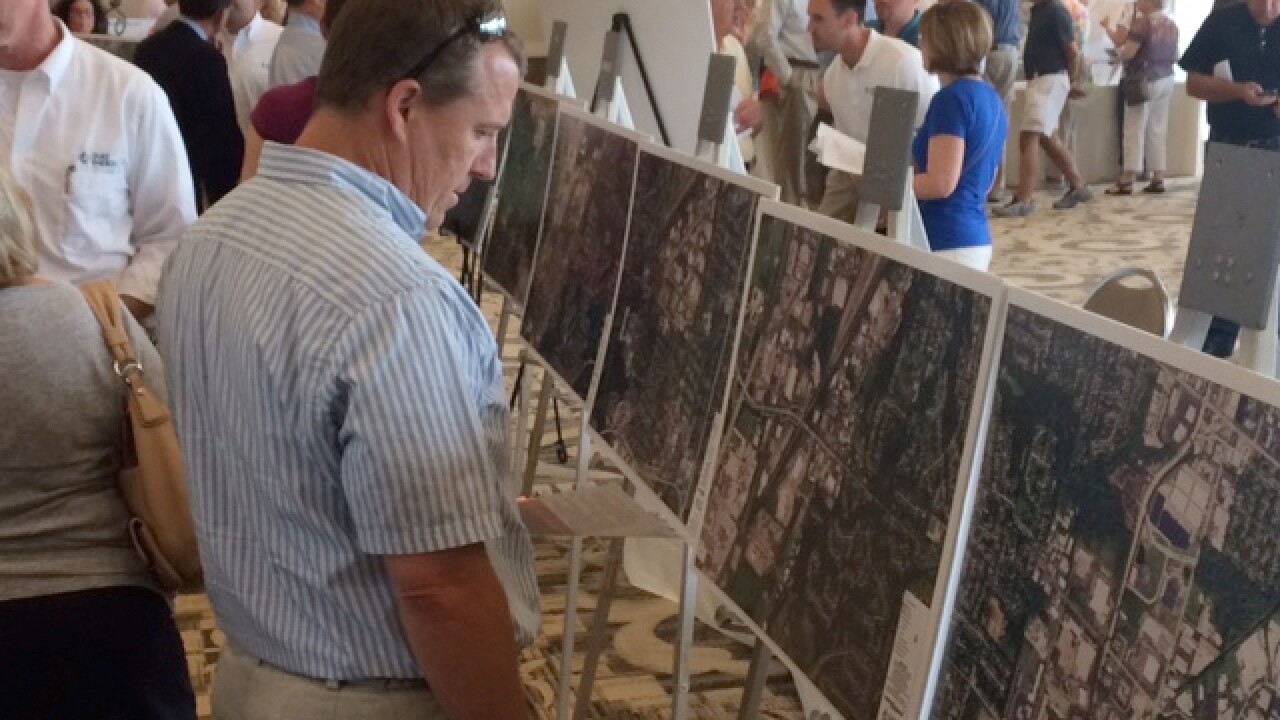 CINCINNATI -- Duke Energy has proposed a smaller natural gas pipeline that would operate with less pressure after community response to the controversial plan in northern Hamilton County.

Duke Energy Ohio filed modified plans for its Central Corridor Transmission Pipeline Extension with the Ohio Power Siting Board, the company announced Tuesday. The new proposal replaces a planned 30-inch pipe with a 20-inch pipe and drops the operating pressure from about 600 psi to 400 psi.

The new proposal comes after company representatives met with residents who were concerned about or opposed to the project. Organizers behind a grassroots group called Neighbors Opposed to Pipeline Expansion said the proposed high-pressure pipeline could lead to an explosion.

Duke has maintained they would operate the pipeline safely. They already operate more than 14,000 miles of natural gas pipelines, including 250 miles of high-pressure pipelines, in Ohio and Kentucky.

"We have been listening to feedback from our customers, neighbors and community leaders," Duke Energy Ohio and Kentucky President Jim Henning said. "The reduction in size and pressure of the proposed natural gas pipeline is a direct result of this feedback."

The company also submitted two proposed routes -- down from three -- to the OPSB. The eastern route, which Duke prefers, would take the pipeline through Deer Park, Kenwood, Madeira and Fairfax. An alternate route to the west passes through Evendale, Golf Manor and ends just outside Norwood.

It will be up to the OPSB to pick one of the routes.

The pipeline will replace one that has been in use since the 1950s and is reaching the end of its usable life, Duke representatives have previously said. The new proposal would keep the pipe to a size that is similar to others they operate.

"Duke Energy has a long history of providing safe and reliable natural gas to homes and businesses," Henning said. "Retiring aging infrastructure and replacing older pipelines with new materials engineered with state-of-the-art safety features and monitoring abilities is the right thing to do for our communities."