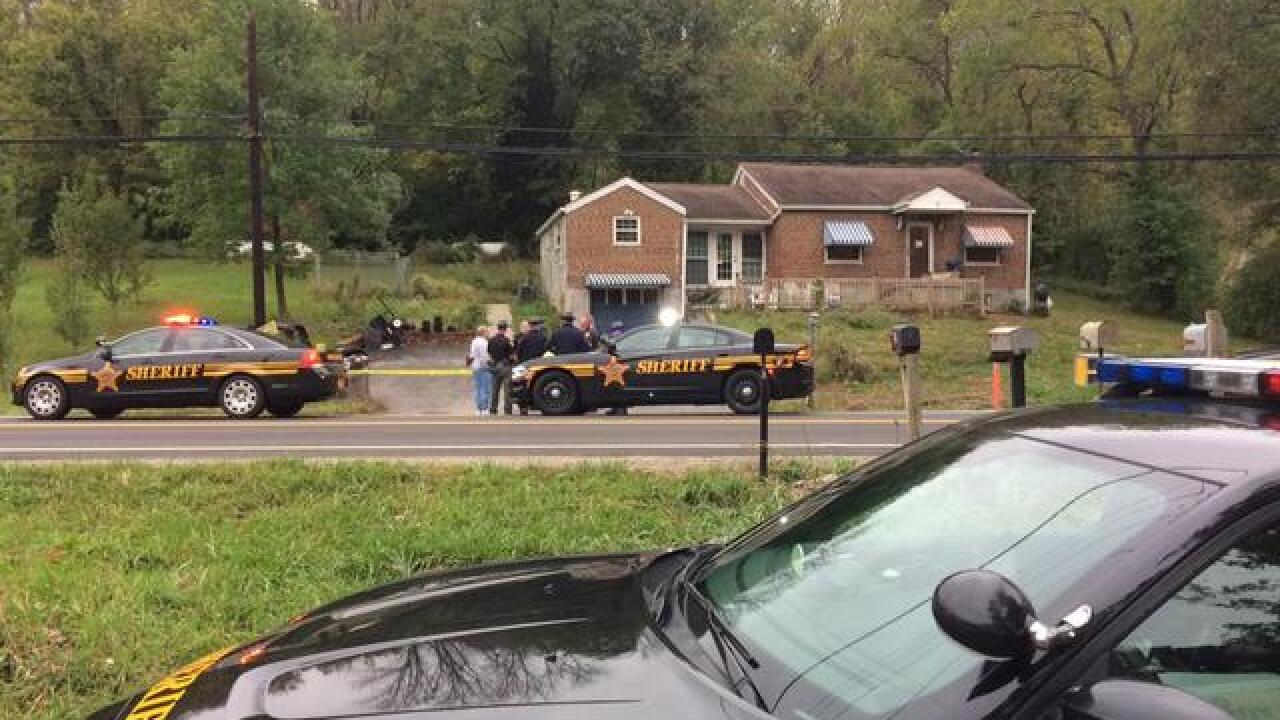 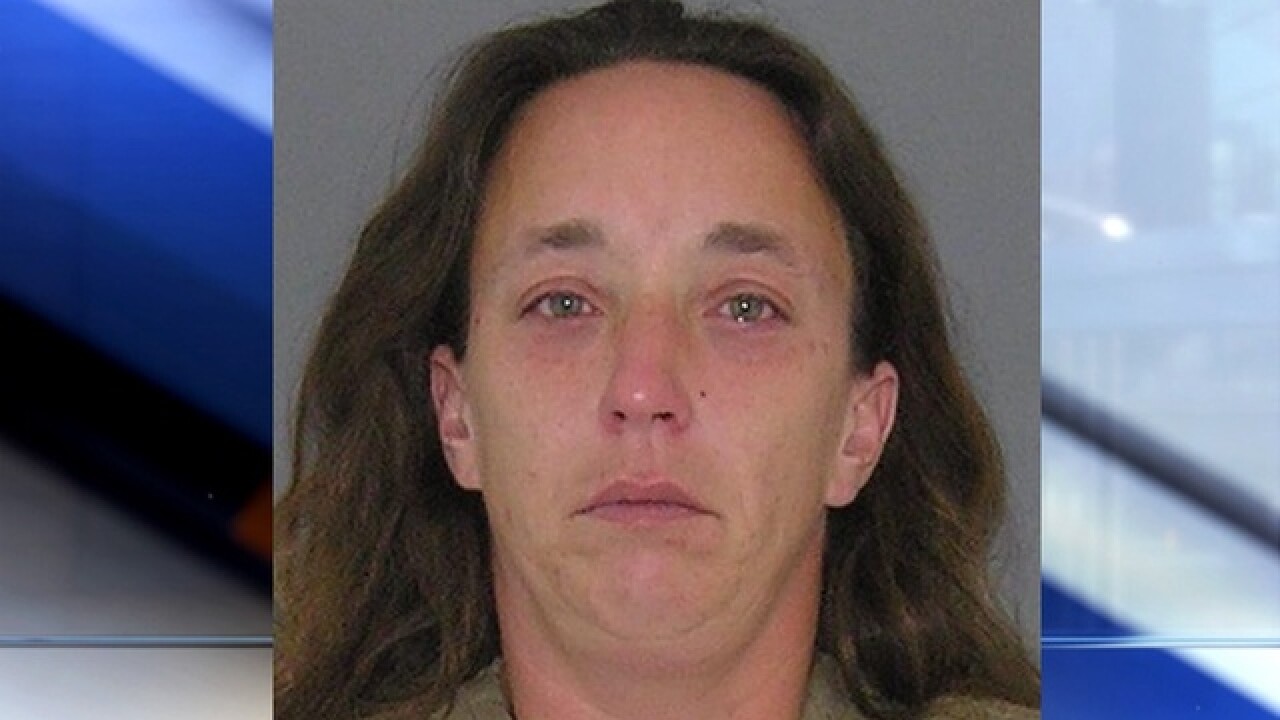 WHITEWATER TOWNSHIP, Ohio – A woman was charged with child endangering after she and an infant were found unresponsive in a bathtub Saturday evening, Hamilton County Sheriff Jim Neil said.

Bruce Huff of Cleves told deputies that he returned home at about 5:30 p.m. to find his wife, Kathy Huff, passed out in the bathtub. He also found his 4-month-old grandson in the tub not breathing, according to reports from the sheriff's office.

A 911 operator instructed the infant's great-grandmother to perform life-saving procedures while they waited for first responders.

The Whitewater Township EMS arrived at a home in the 5100 block of State Route 128 and attempted CPR on the infant, who was described as "grey, naked, wet and lifeless" in deputies' reports. The baby is still alive and in critical condition at Cincinnati Children's Hospital Medical Center, deputies said.

Kathy Huff, 42, was unresponsive when EMS arrived at her home, deputies said. The Life Squad administered two doses of Narcan before Huff was responsive. She was transported to Mercy Health in Green Township.

Huff admitted to using heroin in an interview with deputies, Neil said. She told detectives that she bought $20 worth of heroin in Cheviot on Saturday afternoon and snorted the drug before driving to her Cleves home. Huff said her daughter dropped the 4-month-old baby off to be cared for by his grandmother, detectives said. Huff told detectives that the last thing she remembered was drawing the bath.

Huff was arrested for felony child endangerment late Saturday evening, Neil said. She was due in court Monday morning.

Neil asked that anyone with information call the Hamilton County Sheriff's Criminal Investigative Section at 513-851-6000 or CrimeStoppers at 513-352-3040.