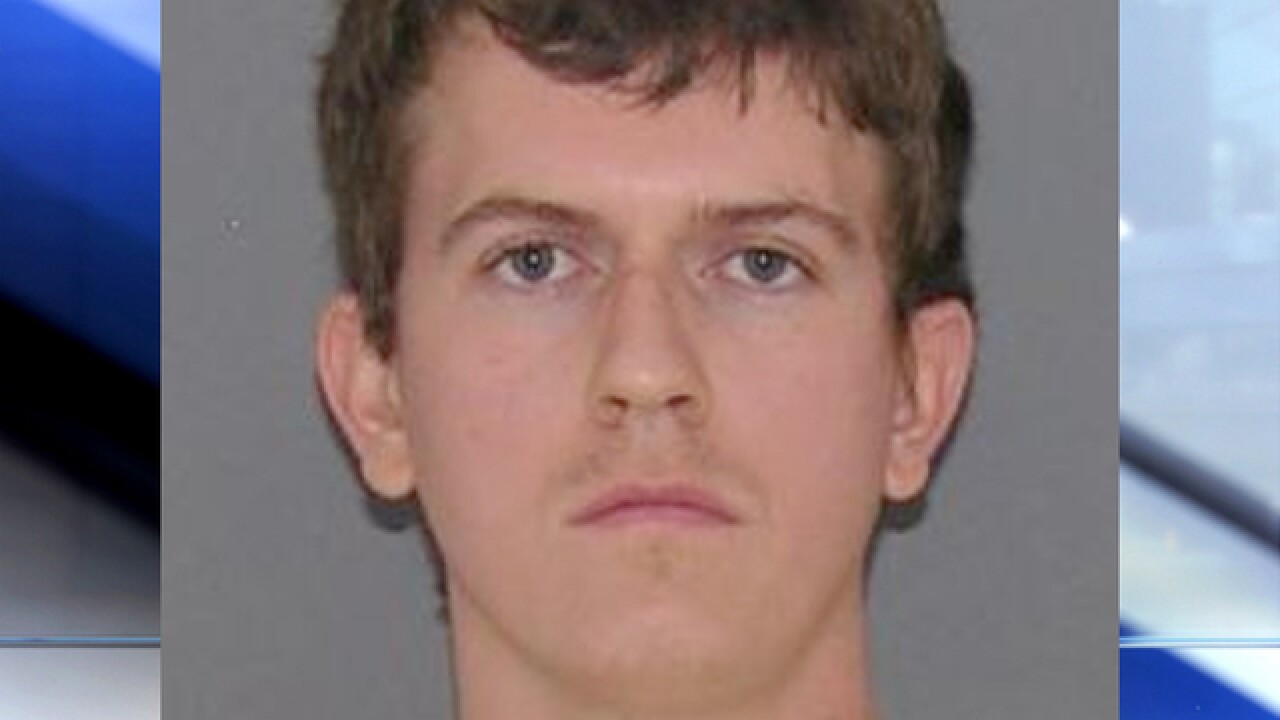 DELHI TOWNSHIP, Ohio – Police arrested a man who is accused of rape Wednesday.

Dennis Brewer, 24, was arrested after a joint investigation by Delhi Township police and Aurora, Indiana police into the sexual abuse of a minor.

The victim was about 11 years-old, according to court records.

Brewer admitted to the offenses during interviews with detectives, police said.

He was charged with one count of rape. More charges from Aurora are forthcoming, police said.

A judge set a $100,000 bond for Brewer Thursday. He must have no contact with the child and will be placed under electronic monitoring if he makes bond.