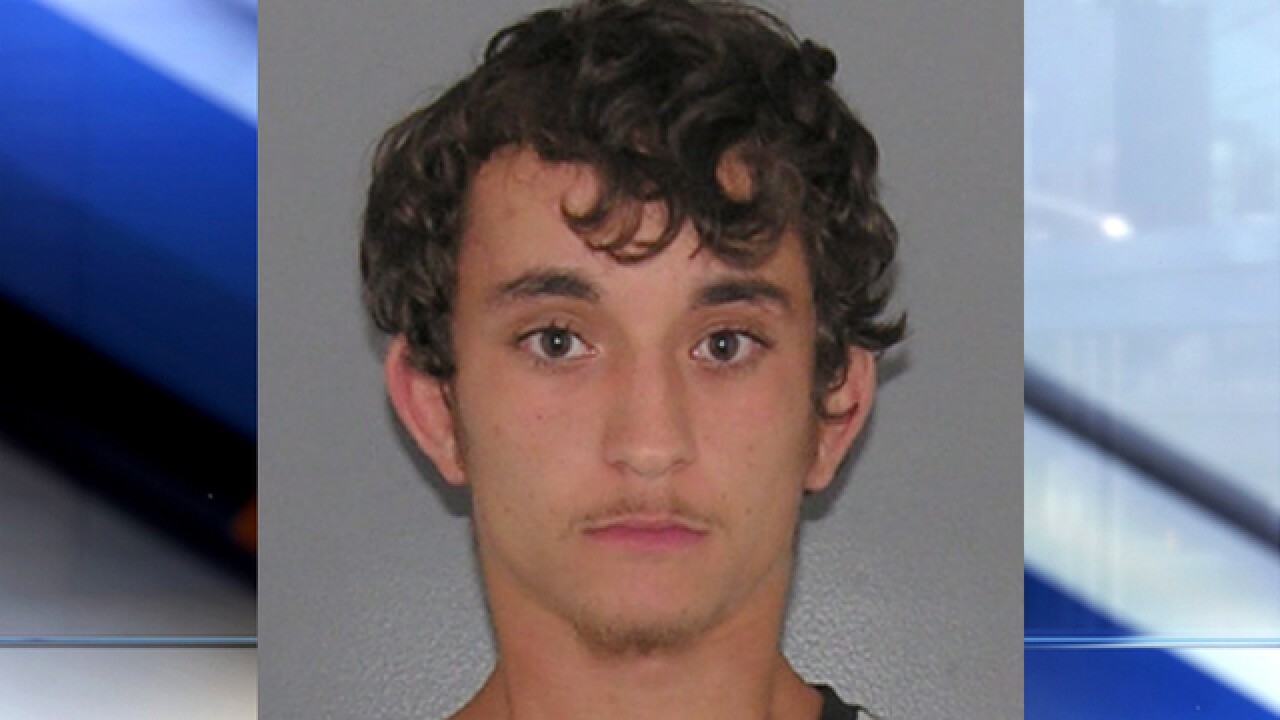 Kyle Bowen was involved in a physical altercation with his ex-girlfriend that led to assault and disorderly conduct charges, police said.

While Bowen was in police custody, he told officers he planned to return to Deer Park after he was released from jail so he could kill officers with a handgun, slash tires and light officers' police and personal vehicles on fire, police said.

Bowen was charged with aggravated menacing.