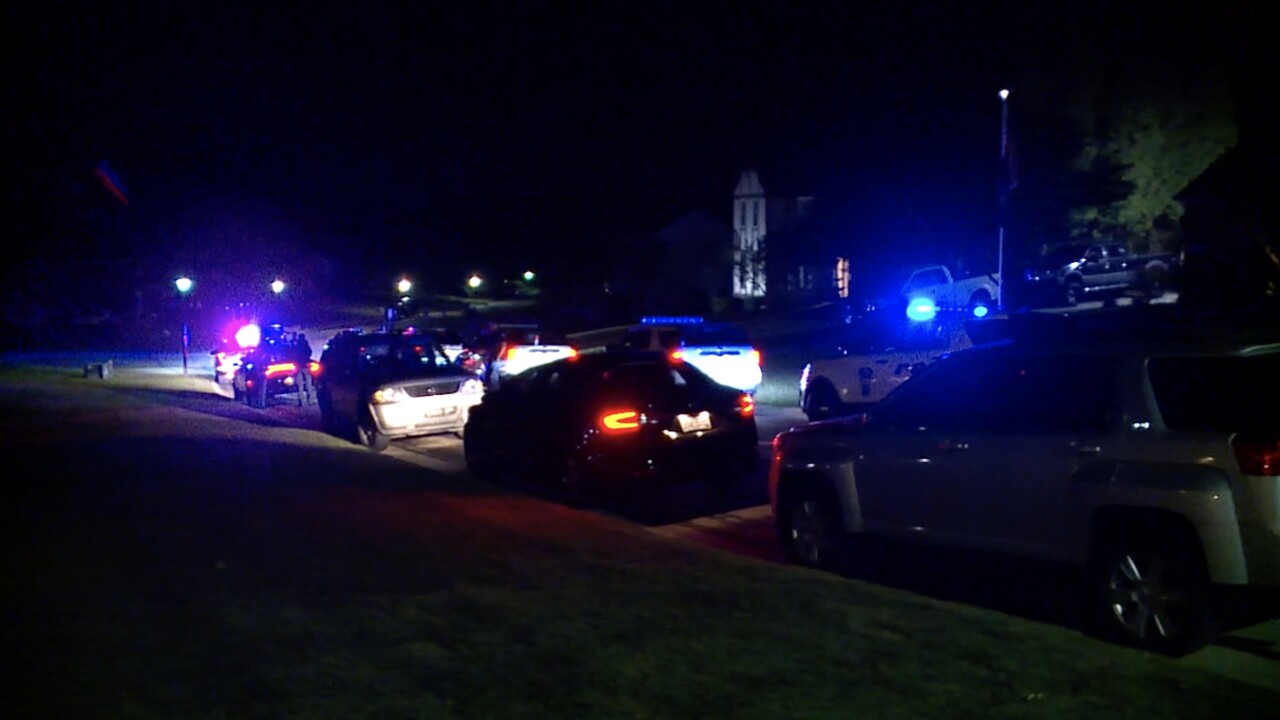 COLERAIN TWP., Ohio — Colerain Police said they have arrested 31-year-old Tiffany Grant and charged her with murder after a man, whom she shot in a Colerain Twp. home Sunday night, died in the hospital.

Police said the incident was a result of a domestic dispute.

The couple was fighting when Grant retrieved a gun and shot Antonio Thomas multiple times, police said. Thomas was taken to the University of Cincinnati Medical Center, where he later died from his injuries.