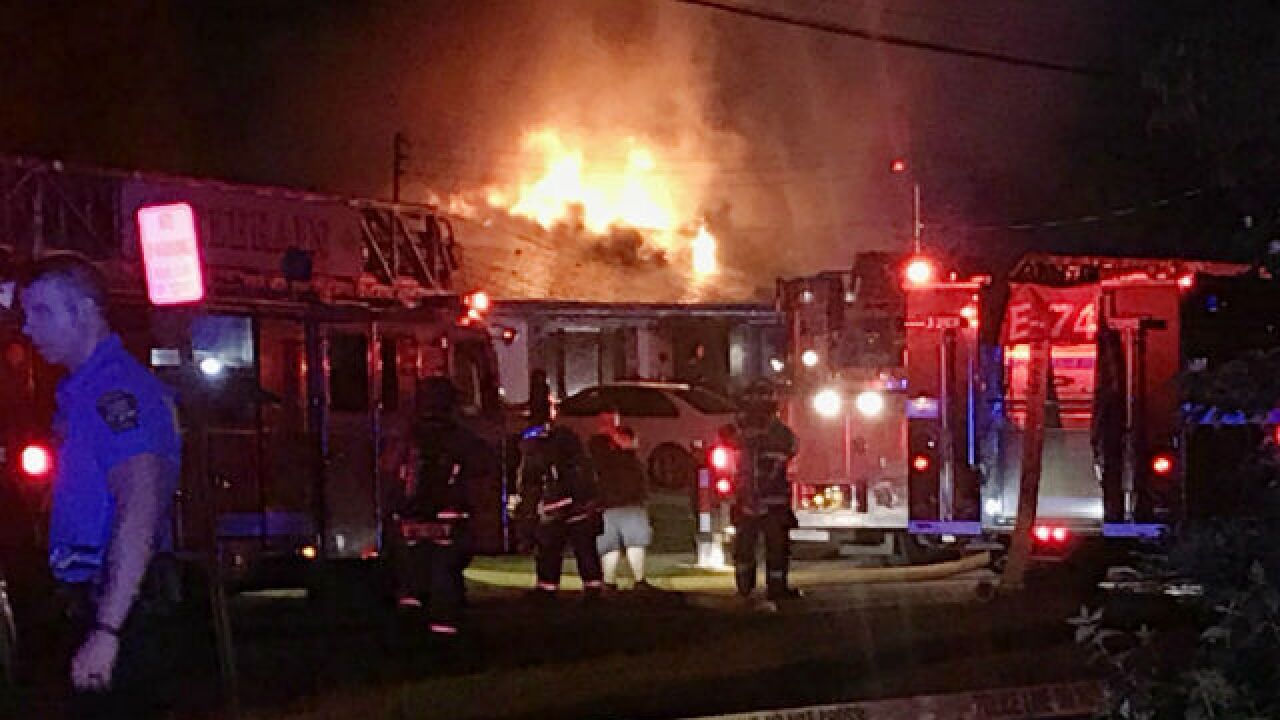 Copyright 2018 Scripps Media, Inc. All rights reserved. This material may not be published, broadcast, rewritten, or redistributed.
<p>House fire in 2400 block of Aquarius Drive in Colerain Township.</p> 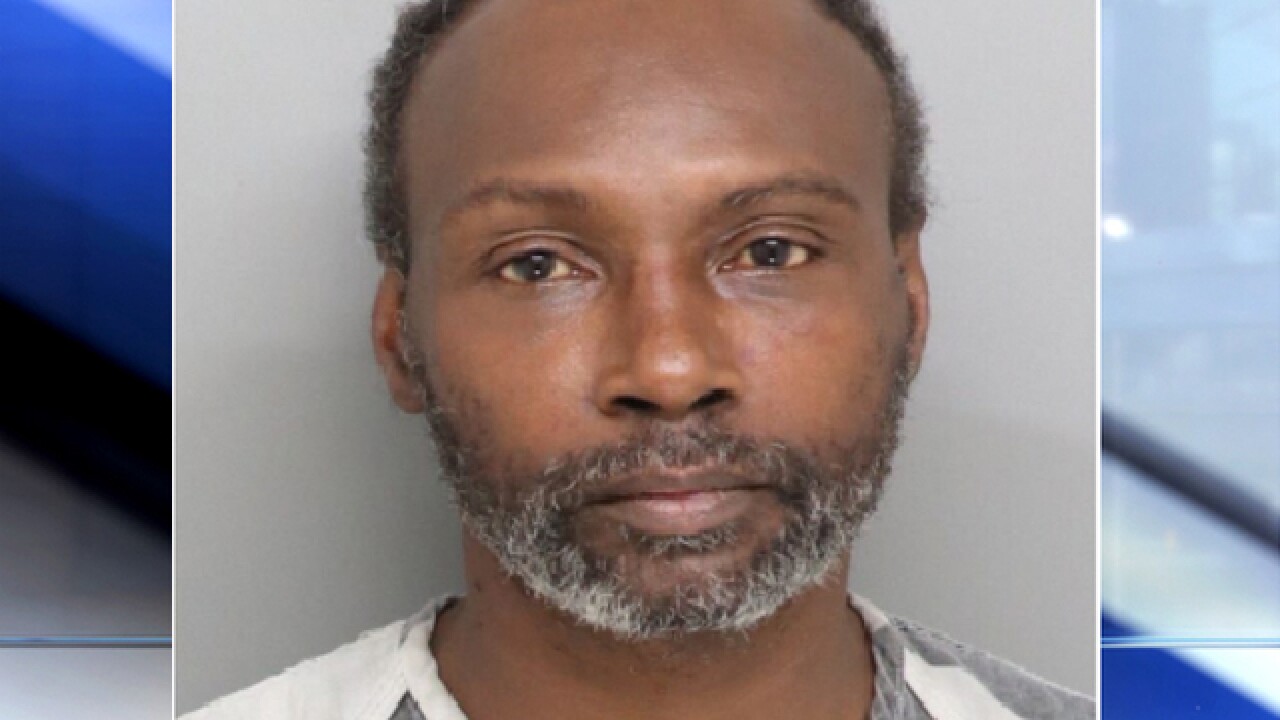 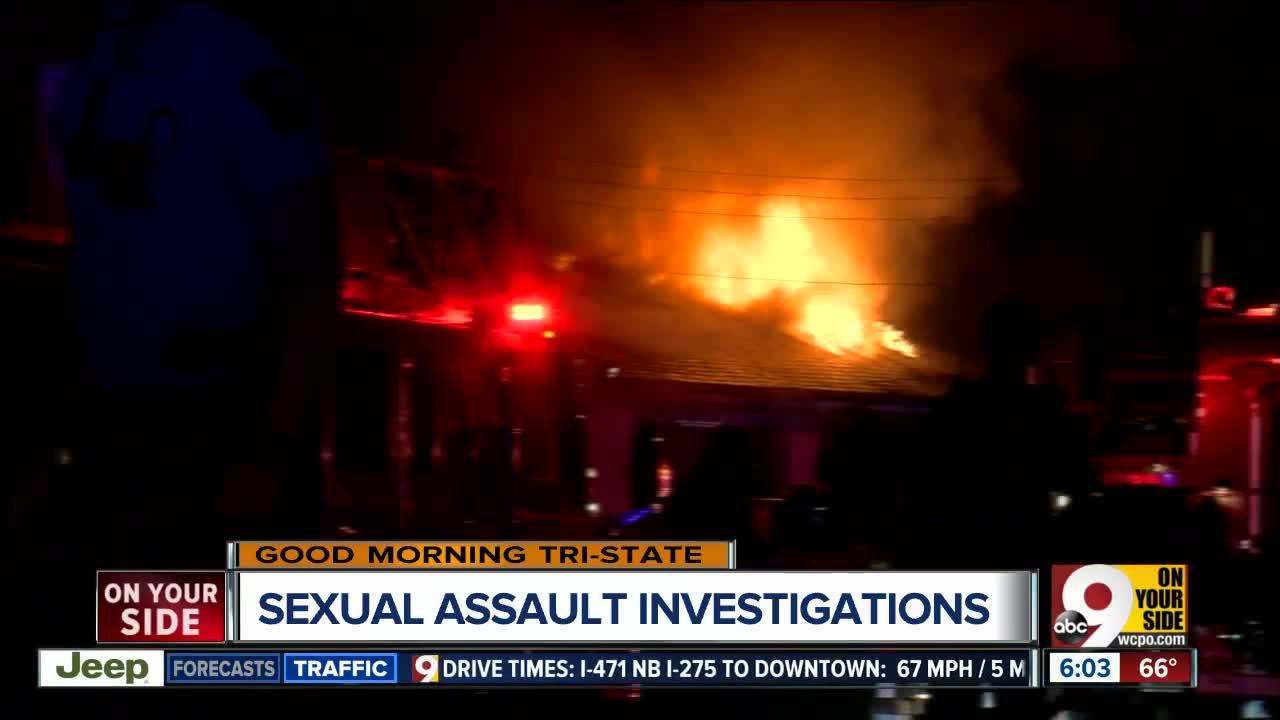 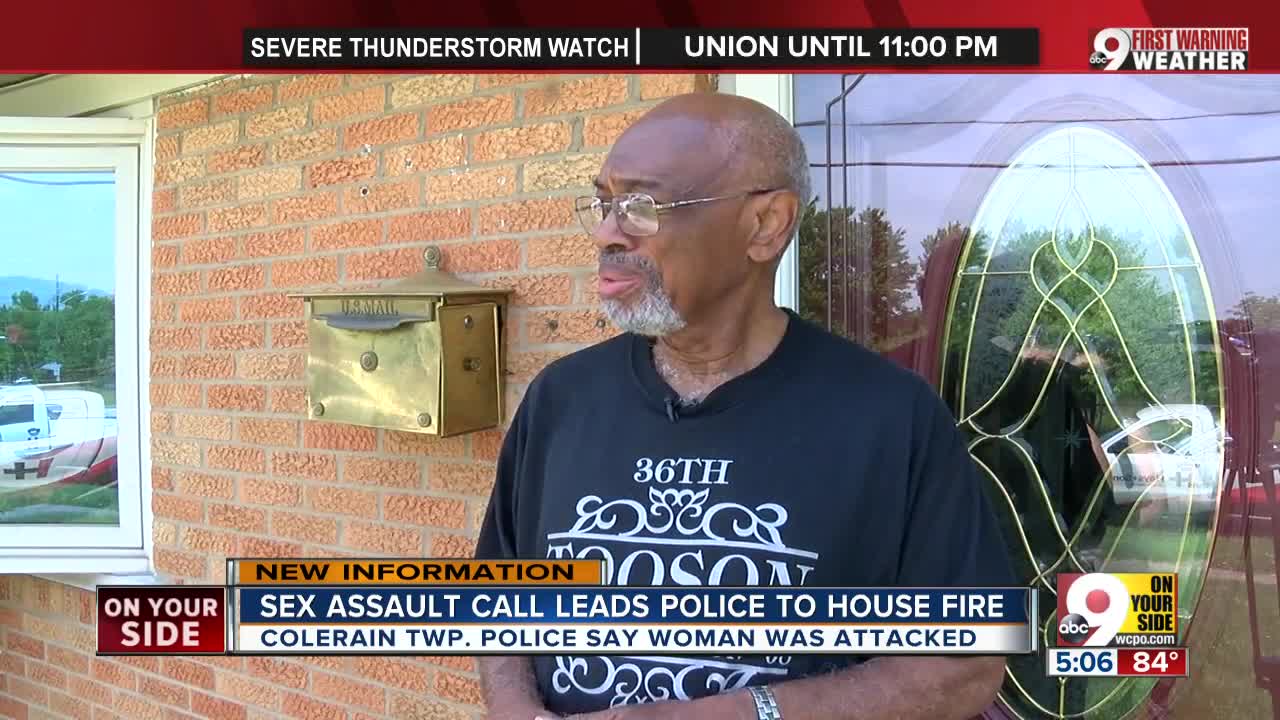 COLERAIN TOWNSHIP, Ohio -- In a strange twist, police responding to a sexual assault call discovered the house on fire Sunday night, according to police.

After Colerain police took the suspect, 52-year-old Johnny Richardson, into custody Sunday evening, they realized the house in the 2400 block of Aquarius Drive was burning and reported the fire, according to Colerain Police Department spokesman Jim Love.

Flames were shooting from the roof as multiple departments responded. Love said Richardson was refusing to come out or surrender, so a Springfield Township officer used a Taser on him.

"That's when they were able to pretty much get him into custody and pull him out of the house," Love said.

Four officers were treated for smoke inhalation - three from Colerain and one from Springfield Township, Love said. All the officers have been released from the hospital and are doing well.

"Even though this guy was the kind of guy he was, they were willing to put themselves at risk," Love said.

Richardson has been charged with rape, abduction and three counts of aggravated arson. Police said he locked the victim in a bedroom, but she escaped and ran next door, asking neighbors to call 911.

Neighbor Otis Tooson said he then went over to turn off the stove and retrieve the woman's phone. He said he heard someone inside, and guarded the front door until police arrived.

The victim said the Red Cross is going to help her with a temporary place to live.

"All she does is go to work, come home, take care of her children," Tooson said. "We just keep on praying. Keep on praying, and hopefully the Lord will work it out."

Officials say they don’t know what started the fire. There’s no damage to neighboring homes.

Police at the scene said they don't believe this sexual assault call and one Sunday morning in Mt. Healthy (less than a mile away) are related.

Colerain firefighters reported the fire out at about 10:30 p.m. Springfield Township and Mount Healthy also responded.

A judge set bond for Richardson at $480,000 Monday. He was being held in the Hamilton County Justice Center as of Monday evening.