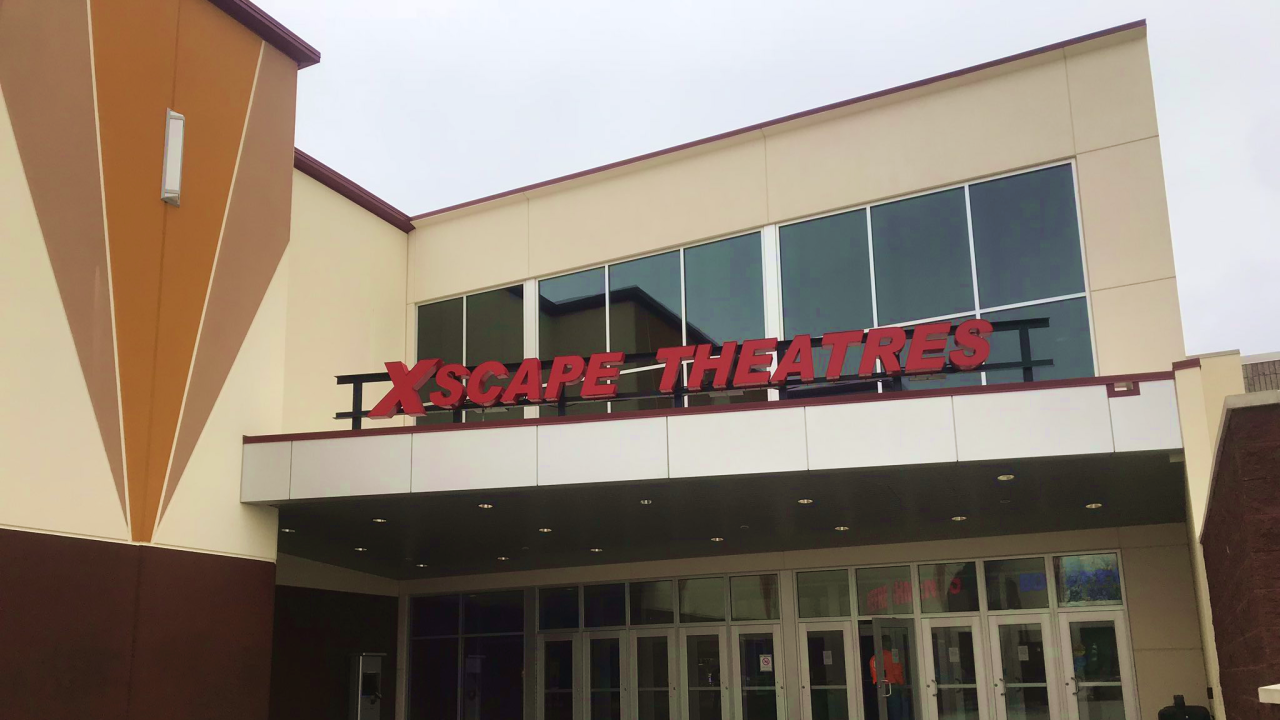 At least one of the inciting episodes injured a police officer and resulted in criminal charges.

“It’s frustrating that these kids are running the streets," said Brittany Richardson, who said her children were at the mall shortly before a fight the previous Saturday. "And these parents have no idea where they’re at. My kids would never be doing this.”

According to the flyers passed out at each entrance to the mall Friday, children 16 and under will no longer be allowed to enter the theater after 9 p.m. without a person 21 or older. Each adult can sponsor a maximum of four children.

Those who enter the theater for a movie earlier in the evening but leave after 9 will be allowed to remain on the property for 20 minutes past the end of their screening.

“Please help us keep your loved ones safe and also do not create a condition that places them in jeopardy of being arrested” for trespassing or disorderly conduct, the flyer reads in part. “We want everyone to have a good time and be safe doing so.”