Superintendent: Colerain coach resigns after allegations of affair with student 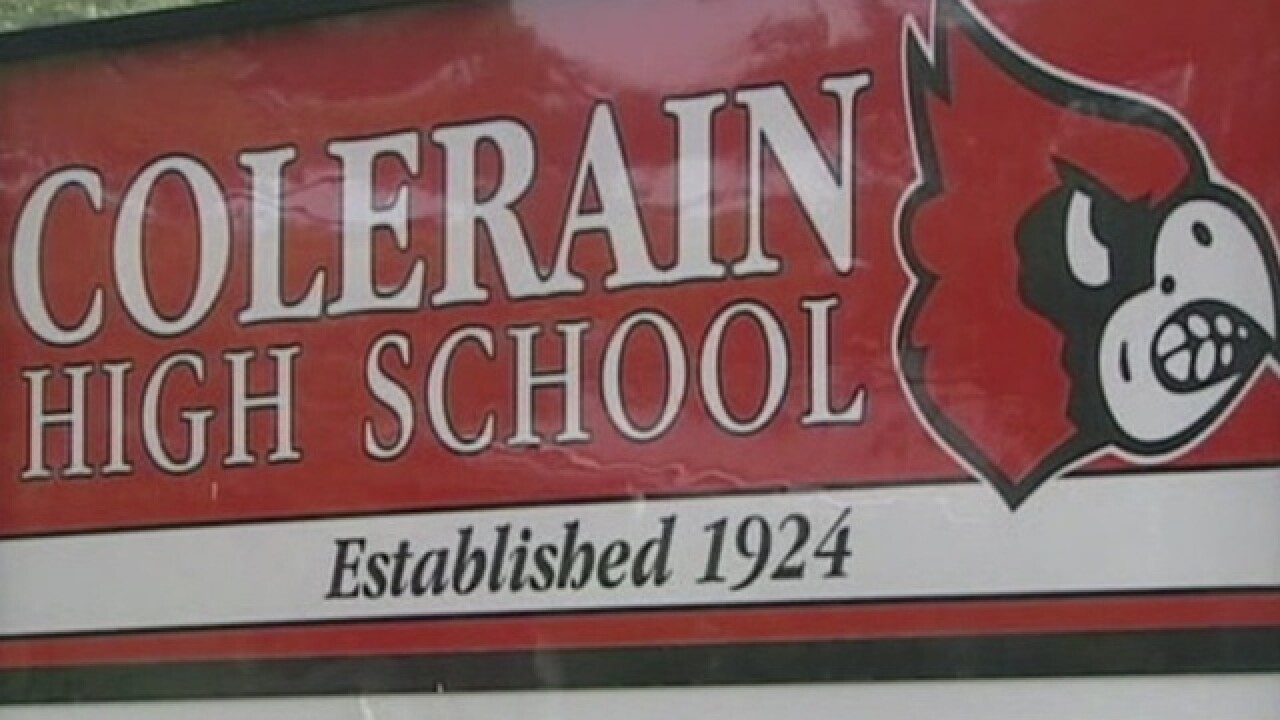 COLERAIN TOWNSHIP, Ohio -- A Colerain High School coach resigned in the wake of allegations of "inappropriate conduct" with a student off school grounds, according to a statement by Northwest School District Superintendent Todd Bowling.

"The district immediately took action to initiate an investigation, contacted the local police and notified Children's Services," the statement said. "At that time, the employee was banned from district property and prohibited from communicating with students and staff.

"The individual involved turned in a letter of resignation and is no longer employed by the district," Bowling said.

Cincinnati Police Department spokesman Steve Saunders said the "Personal Crimes Unit is investigating an allegation...no one has been charged at this time. There are no incident reports available to request."

Bowling said he could not discuss the situation further "as the investigation is ongoing."