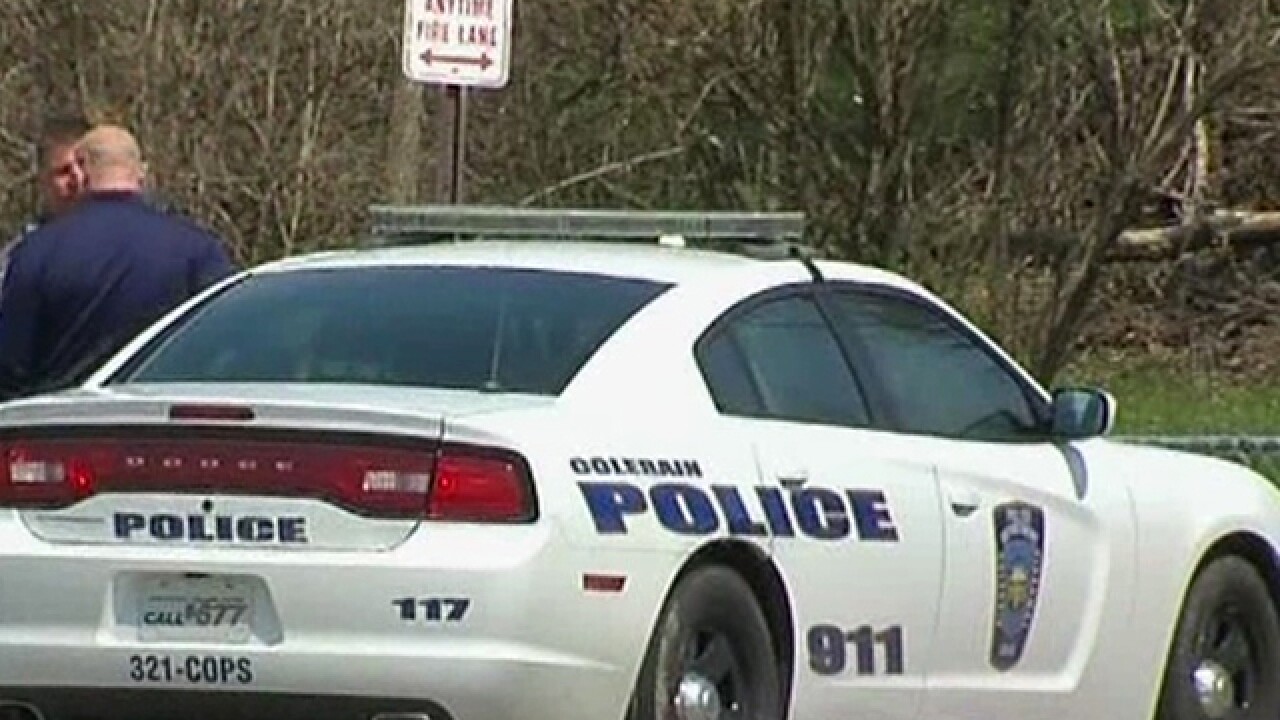 COLERAIN TOWNSHIP, Ohio — Colerain Police arrested a man Wednesday in connection with a vehicle theft at a car wash Tuesday that seriously injured one man.

Police said the man was vacuuming his car at Zips Car Wash on Colerain Avenue when 23-year-old Orlando Sanks Jr. jumped into the driver’s seat.

When he tried to flee, police said Sanks struck the man with the vehicle, causing “very serious injuries.”

Sanks, of Cincinnati, has been lodged in the Hamilton County Justice Center on felonious assault and aggravated robbery charges.

According to court records, Sanks was also wanted for theft in a similar incident in August, when detectives said he stole a Corvette as its owner was waiting for it to be detailed at Royal Car Wash.